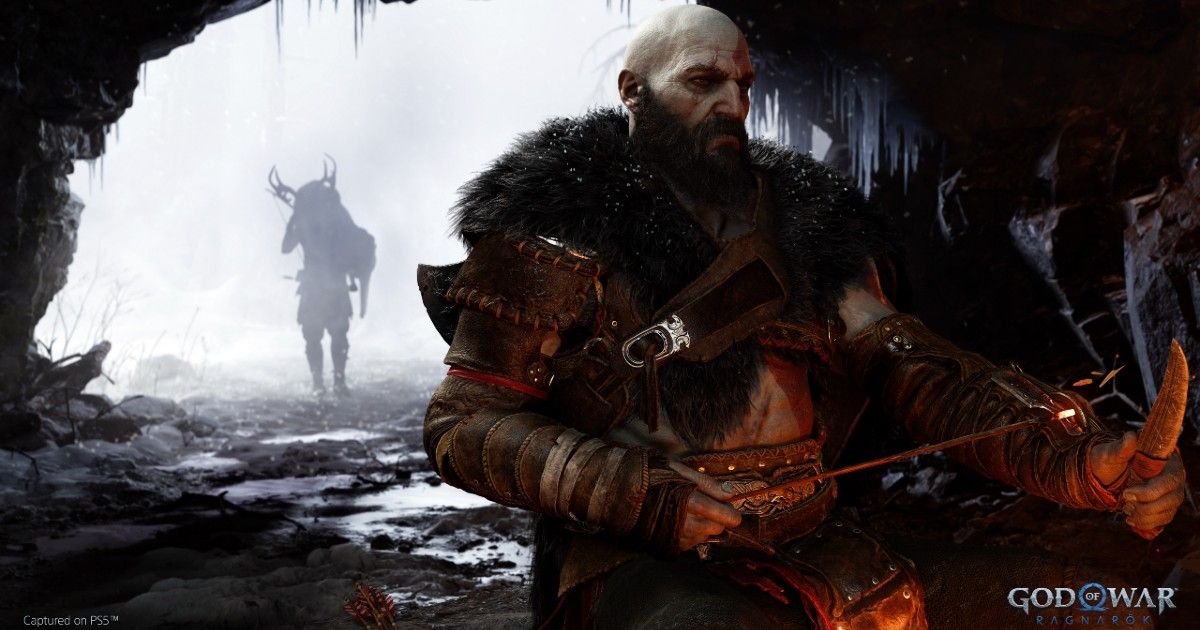 God of War Ragnarok is possibly the one of the most hyped PlayStation games in recent months. As fans wait for the game to launch in November, some leakers have managed to reveal key information about the story. Character details and some plot points from God of War Ragnarok were recently leaked via an art book. While posts about this leak have been taken down, you can still find it if you look hard enough. That being said, its best not to uncover story details ahead of the launch and explore them as you play through God of War Ragnarok.

I just…will never understand the reasons why people post leaks of stuff before it releases.

God of War Ragnarok and director of 2018’s God of War Cory Barlog has responded to the recent leaks via Twitter. Barlog said, “I just…will never understand the reasons why people post leaks of stuff before it releases.” PlayStation games have been leaked a lot in recent years. One of the first major leaks was the cutscene from The Last of Us Part 2 that were leaked months ahead of its official launch. Besides these, gameplay from The Last of Us Part 1 remake was leaked shortly after its official announcement. However, the gameplay leak didn’t affect players or Sony that much as it is a remake.

Leaked cosmetics from games aren’t really a big deal when it comes to popular games. However, leaked character details and plot points can deficiently ruin the gameplay experience, especially if you have been waiting for a game for quite a few years. So, its best to avoid spoilers as much as you can before God of War Ragnarok releases. God of War Ragnarok will be launching on November 9th for PS5 and PS4. The Launch Edition of God of War Ragnarok is available for pre-order via ShopAtSC, Amazon, and Games The Shop.