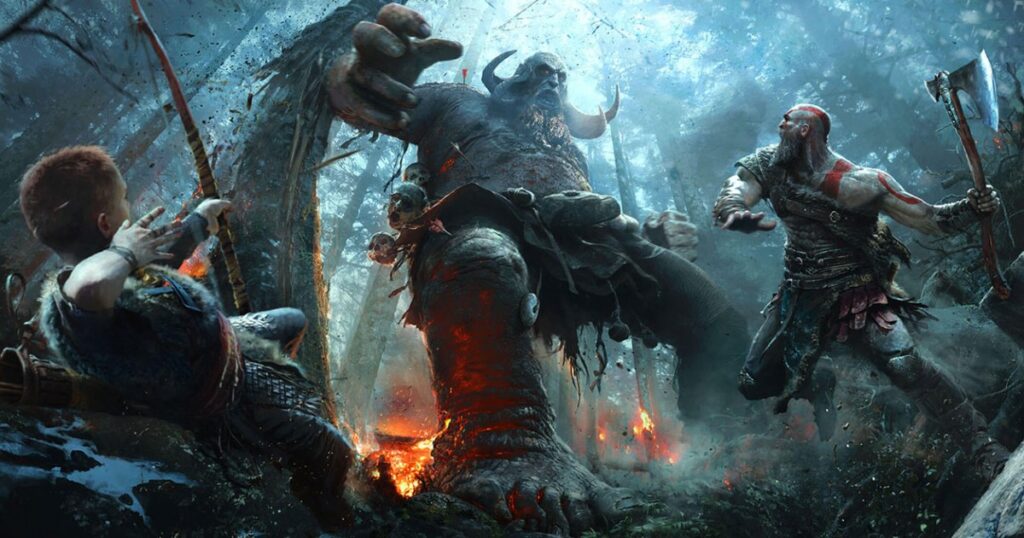 God of War, for those unaware, has been popular among PlayStation players since the PS2 era. Santa Monica Studio rebooted the franchise with 2018’s God of War for PS4. The next entry in the series, God of War: Ragnarok, is scheduled to launch this year for PS4 and PS5. There is no word on who will play the lead role in the TV series along with other details such as the God of War TV series release date and plot yet. Additionally, neither Sony nor Amazon has made any official statement about the upcoming series yet. So take the news with a grain of salt.

That said, God of War isn’t the only game that is heading to TV. Sony is already working on The Last of Us TV series adaptation. The series will star Pedro Pascal as Joel and Bella Ramsey as Ellie, with Chernobyl’s Craig Mazin and the game’s creator Neil Druckmann working on the story. The Last of Us TV series is expected to debut later this year. Along with these, Twisted Metal TV series adaptation has received a series order at Peacock. The series will star Anthony Mackie, who will also serve as the executive producer alongside executive producer, writer, and showrunner Michael Jonathan Smith. Will Arnett and Marc Forman will also serve as executive producers. Details regarding the release date of the Twisted Metal series are under the wraps.