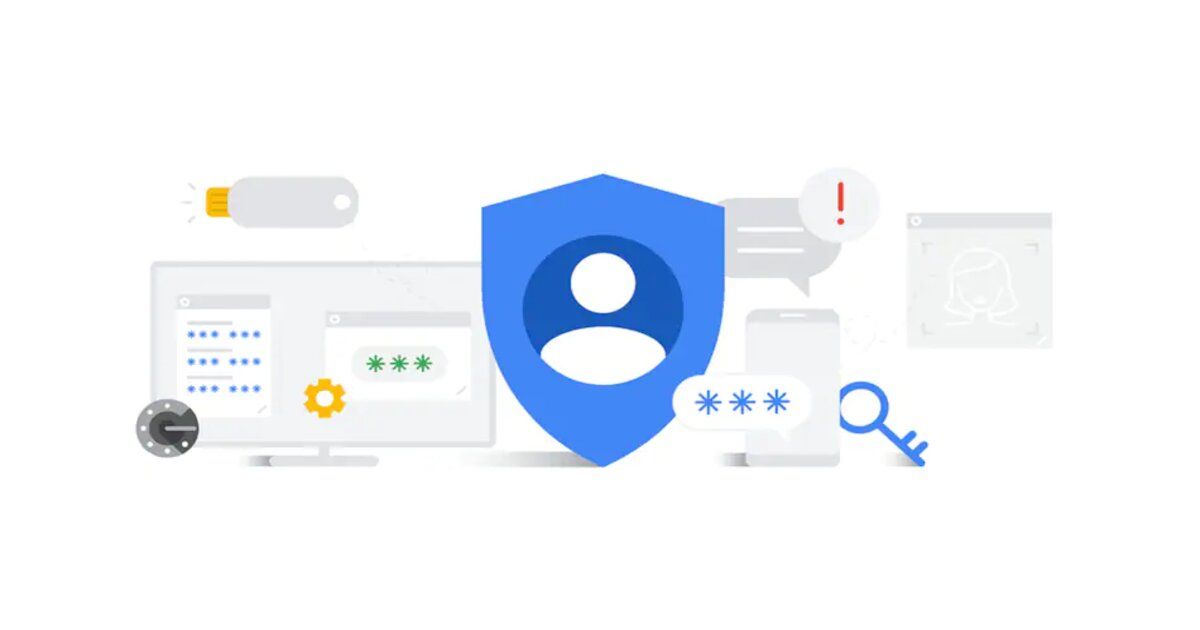 Earlier this year, Google said that it would start automatically enabling 2-step verification (2SV) on configured accounts. This week, the tech giant provided more clarity on this. Google has revealed that it will auto-enroll an additional 150 million users for 2SV by the end of 2021. Google still firmly believes that 2SV is one of the most reliable and consistent methods to eliminate unauthorised access to accounts and networks. Also, two million YouTube creators will have to turn 2SV compulsorily by the year-end. Google android app menu will also get a new section to access all the saved passwords.

Google via a blog post revealed that it looks to make 2SV mandatory for additional users by the year-end. This basically means that account holders will have to go through an additional step of verification, which can be done via phone, email, or through a security key. Though the exact number of users who will be able to access 2SV wasn’t mentioned, Google statement said that “Right now we are auto-enrolling Google accounts that have the proper backup mechanisms in place to make a seamless transition to 2SV.”

The tech giant also revealed that it has partnered with various organisations to provide more than 10,000 security keys to most high-risk users by the year-end. Google also said that apart from 2SV, they are working on more methods so that users get a secure authentication experience and rely much less on passwords in the long run.

In-app support to be made better

For all its Android smartphone and tablet users, Google is rolling out a feature via an update that allows them to access all the saved passwords in Google Password Manager the Google App Menu. Users will then be able to make changes from only one section without having to rely on other software or applications to manage passwords. Even for iOS users, Chrome for iOS will be able to generate a strong password in any application, with Chrome in iOS finally getting the ability to autofill previously stored credentials.