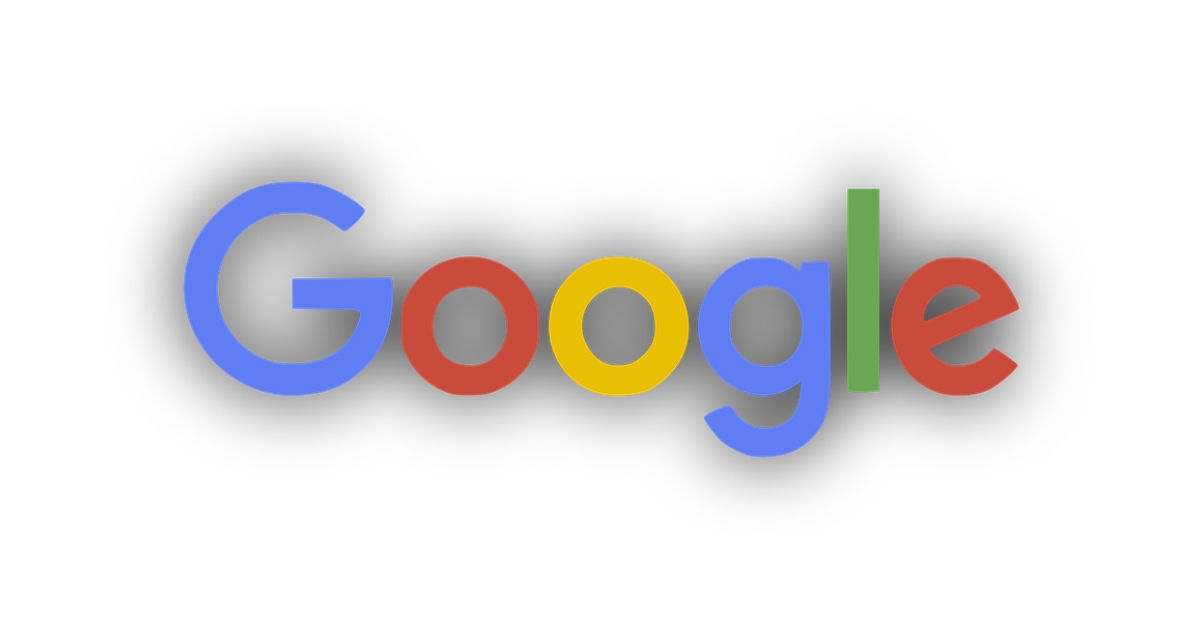 “After rolling out the APP initiative to G Suite enterprise users, the protection scheme by Google will extend to blocking malicious downloads.”

In a bid to protect users within the Google G Suite enterprise ecosystem from being tricked into downloading malicious files and losing precious data, the software giant has now introduced its Advanced Protection Programme to cover the Google Chrome browser as well. According to the latest feature, the Advanced Protection Programme is being designed by Google to keep its users safe from attackers looking to inject rogue pieces of code, or automatically download files that might actually be malware, adware, or ransomware in disguise.

Through the Advanced Protection Programme, when a file is being automatically downloaded by a site that a user visited, Google will send a prompt stating that it has stopped the executable file from running on the system. Subsequently, users will be prompted with options to learn more on why the file in question was blocked, and get options to directly discard it, keep it, or directly access it by clicking on ‘Show’. This would then help the users to run or open the file, which is a redundancy put in place to account for exceptional situations that demand the download of a file from a website with an expired certificate. 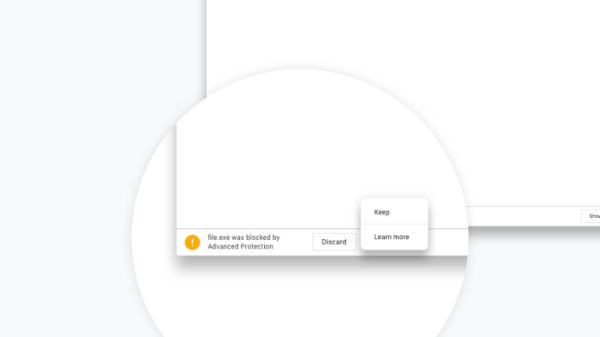 Google announced last week that the Advanced Protection Programme run by the company would be introduced to the G Suite apps used by enterprise customers, as well as Google Cloud services. The G Suite cloud suite includes services such as Gmail, Drive, and Chrome, along with productivity tools such as Docs, Sheets, Slides, and so on. The Google apps suite is one of the most popular enterprise apps suites being used by companies worldwide, alongside similar products by rival tech firms such as Microsoft. Given the nature of clientele that the G Suite sees, it is important for Google to pay additional attention to security.

According to an article by 9to5Google, the Google Advanced Protection Programme has been designed for specific user subsets that are at the highest risk of being targeted for stealth of sensitive data. Such users typically include high ranking business executives, politicians, and journalists, among others. Through this programme, services such as Gmail and Google Drive will prevent third parties from automatically access stored files and information, while all of the apps in general would include additional secure sign-in methods in order to ensure that no information is accessed without authentication.