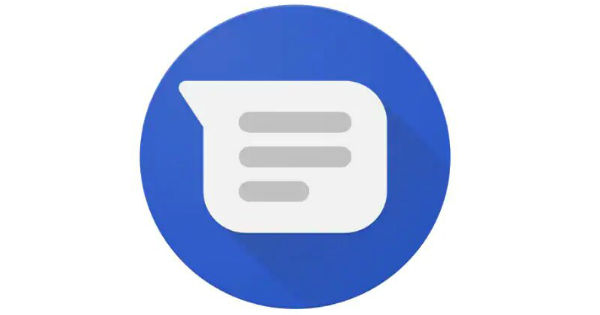 “There are a total of five camera effects, including plane, balloons, fireworks, confetti, and an angel”

Google was recently spotted testing reminders and verified business features in Android Messages app. Now, the Mountain View giant is said to be testing Instagram-like style effects in the Messages app, as spotted by XDA Developers’ noted developer Quinny899. There are a total of five camera effects, including plane, balloons, fireworks, confetti, and an angel. The feature is placed in the app’s camera viewfinder and works only when sending pictures taken in the Messages app and not in the regular Camera app.

Furthermore, these effects are similar to Instagram or Snapchat filters and will be added to your face. It looks like Google is starting with only five effects, but the list should be expanded eventually. XDA Developers claims that these work flawlessly and are able to detect faces and put the virtual objects on the faces without a hitch. These effects will work with MMS, SMS, or RCS formats. With these new effects and RCS, Google seems to be positioning Messages as a worthy contender to Apple’s iMessage. Since these are still in testing, it might be a while before they’re rolled out to everyone.

Separately, Google is reportedly testing the new Apple’s AirDrop like Fast Share on Pixel devices that would allow users to share files such as images, videos and more. This uses Bluetooth to share files and has an interface similar to the Files app by Google. The Fast Share option will be available in the Share Sheet, along with other sharing options. One can also access the feature from the settings app as well.