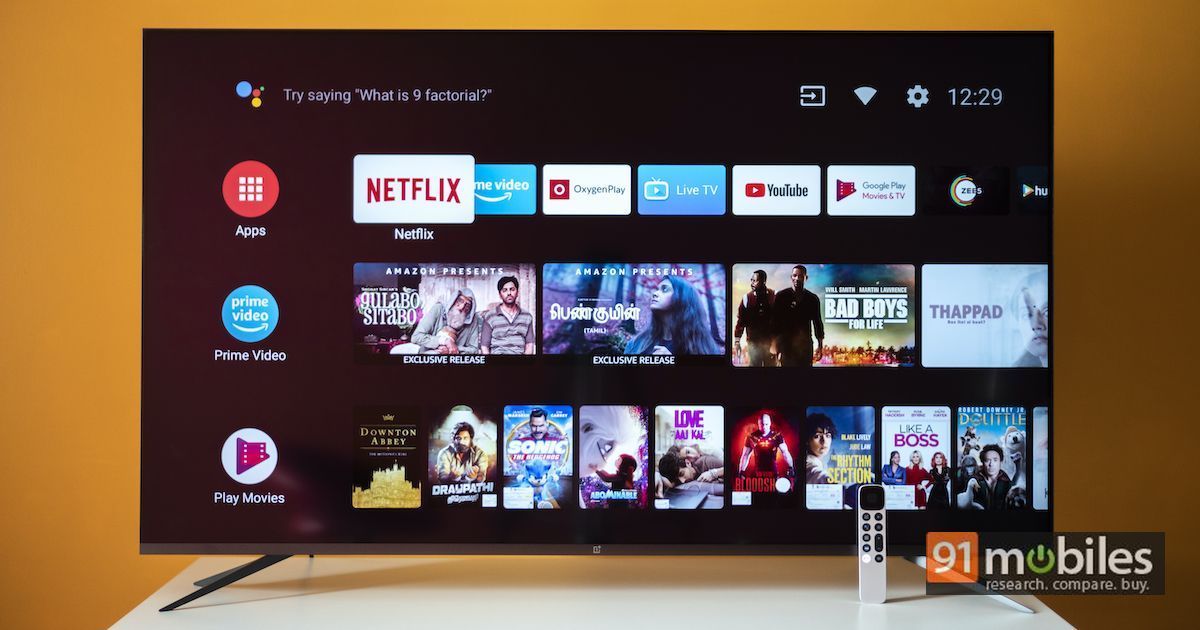 Google is facing a new antitrust case in India in which the company is alleged to have abused its Android operating system’s position in the smart TV market, Reuters reports based on a source and two lawyers involved in the case. The US tech giant has reportedly been facing allegations of anti-competitive behaviour by creating barriers for companies wanting to use or develop modified versions of Android for smart TVs, the report adds. The Competition Commission of India (CCI) has been looking into the allegations since June.

The antitrust case has been filed by two Indian lawyers, Kshitiz Arya and Purushottam Anand. The case alleges that Google prevents companies it partners with like Xiaomi and TCL from using both Android and a modified version of it on different devices. This essentially means that if Xiaomi is using the Android platform for its smartphones, it must use Android for its smart TVs as well.

Similarly, as per Google’s agreement, if a company uses the Amazon Fire TV platform for its smart TVs, it cannot offer Play Store and Google apps on its smartphones. Such practices are being seen as anticompetitive and allege Google is abusing its position in the market. Xiaomi and TCL are part of the new antitrust case as well.

As per data from Counterpoint Research, 8 million smart TVs were sold in India last year. Three in five TVs sold are based on the Android TV platform, which reveals Google’s dominating position in the smart TV market. Google’s Android OS also powers close to 99 percent of smartphones in India.