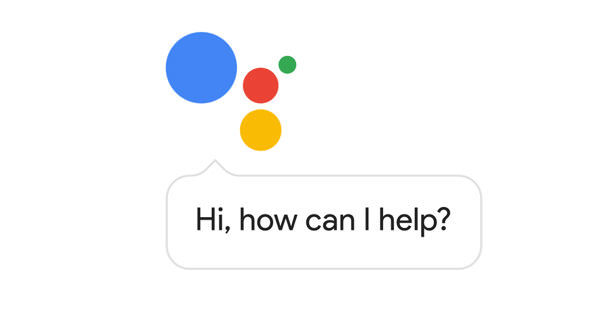 “Google Assistant is expanding its places of availability. It can now be found in the Map, which will also support all the languages that the Assistant features.”

In addition to the messaging integration and dedicated hardware buttons, Google is upgrading its Assistant’s capabilities. The improvements include support for more languages, and voice typing on KaiOS feature phones.

The Assistant button is updated in order to take advantages of the latest features from the past, speaking of which, a single press will open the same Google Assistant panel. However, a double-tap will bring visual snapshot that would provide a daily feed of information and the last action on the button, namely a long-press will start a “walkie talkie” mode.

Moreover, Google has not only expanded the Assistant feature for multi languages but also stretched out to places other than the Android apps. It is now available inside Maps, which earlier used to support only English, but will now support all languages that Google Assistant supports.