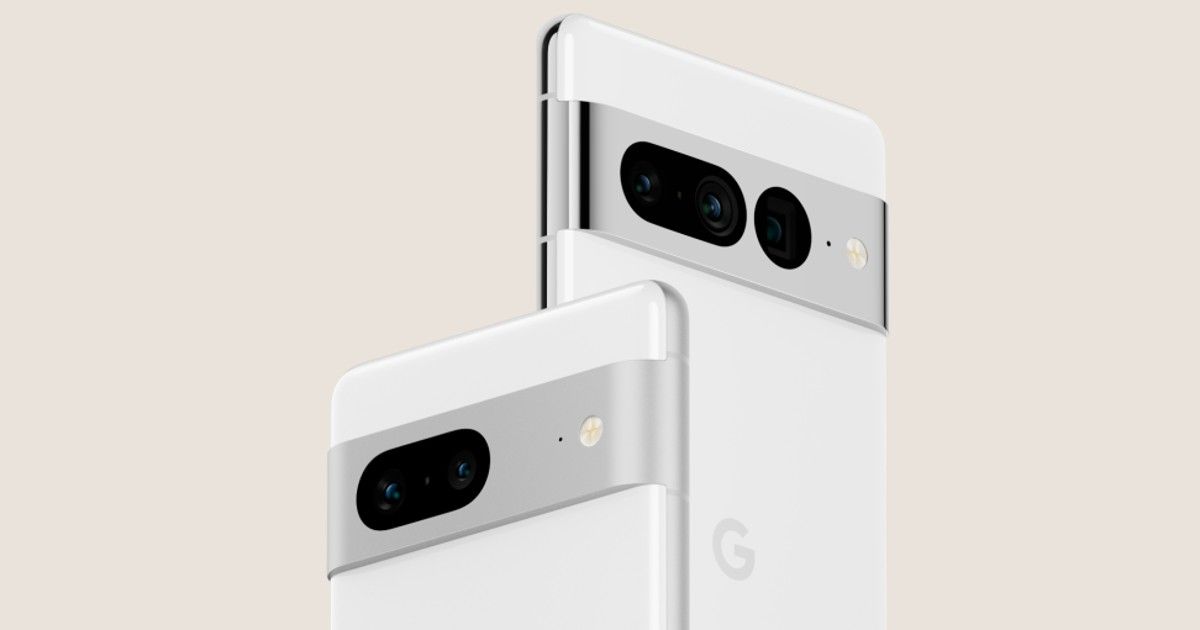 Google is reportedly aiming to begin production of its Pixel smartphones in India, as per a report. This comes after reports of Apple accelerating its iPhone production in India to bring it up to speed with China cropped up.

The search engine giant has apparently called for bids from various manufacturers to produce 500,000 and 1 million units of the Pixel smartphones in India, which account for 10-20 percent of Pixel’s annual production. However, Google has declined to comment on the matter officially.

Google is intending to invest $10 billion in India over the next couple of years. A report from the Information stated that Google is giving thought to moving its production to India because of the disruptions it had to face in the Chinese market due to COVID-19 lockdowns and China’s growing tensions with the United States.

Over the past three years, Google has only launched its mid-range a-series in the Indian market rather than its flagship versions. It launched the Google Pixel 4a in India in 2020, skipped the 5a in the country and recently launched the Pixel 6a.

If the Pixel production does shift to India, it will help Google in evading import duty on its smartphones, thereby bringing down the price and possibly increasing Pixel’s future sales in the country. Google will also be at the receiving end of various incentives for domestically producing hardware in India.

Apple started assembling iPhones in India around five years ago and is now expected to begin iPhone 14’s production in India by the end of this year. Apple is also expected to simultaneously start manufacturing the iPhone 15 in India and China next year, while the India production of iPhone 14 is only two months behind China. Xiaomi, Samsung, Oppo and Vivo, who currently have a higher chunk of the market share in India, have been locally manufacturing not just smartphones but other gadgets also in India for a while now.