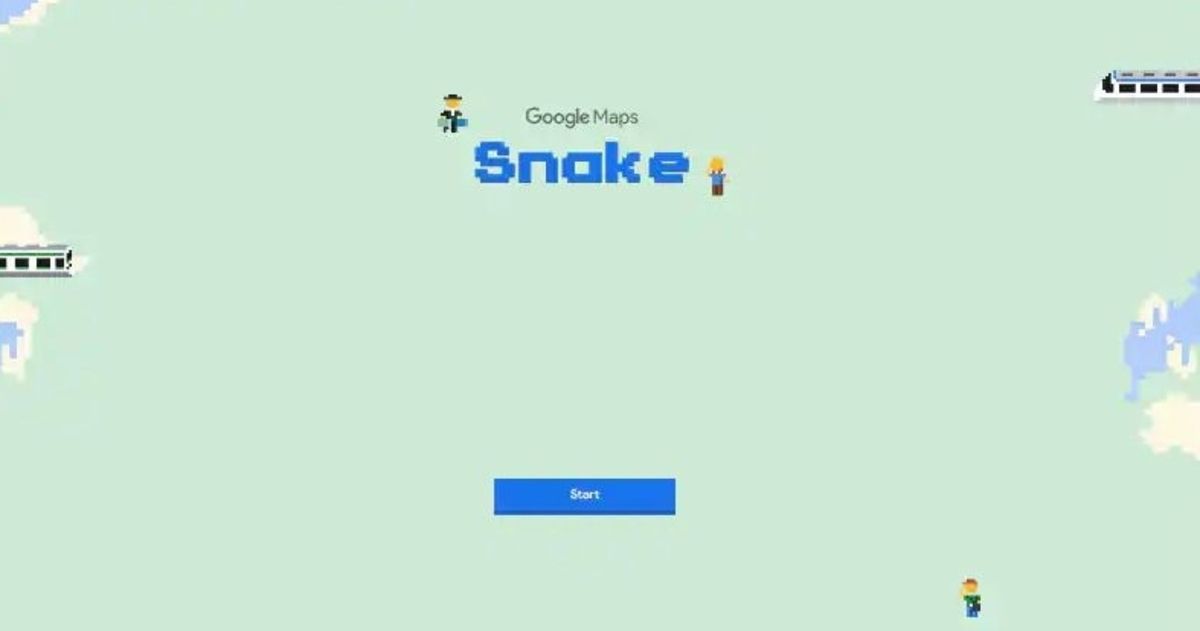 “As this is Google’s version of the Snake game, unlike the original one, there is no actual snake and user will appear as a public transport vehicle according to what city they will choose.”

As a part of April Fools’ Day celebration this year, Google has temporarily added the famous ‘Snake’ game into its Google Maps app. The game has already started rolling out to iOS and Android and will remain there for this entire week. Besides this, Google has also launched a standalone site to play the game for the users who don’t have the app.

Just to remind you, the game called Snake, is that popular offering, which was made popular by Nokia mobile phones. It was first introduced in 1997 on Nokia 6610. The game was considered as the primary source of entertainment in that era when people had limited resources with their phones, especially sans internet connection. It is really a sweet treat that Google is re-imagining the nostalgic game for its one of the useful apps.

Users can get the game on the menu of the Google Map app. They can play the game by touching the side navigation bar on the left side and tapping on the ‘Play Snake’ option. As this is made by Google, there is no real snake, and users will appear as a public transport vehicle. To play, users can choose a city from the options of Cairo, São Paulo, London, Sydney, San Francisco, Tokyo, or the entire world. As an example, if you select San Francisco the vehicle becomes a cable car. The game is to pick up passengers from several landmarks on the map by moving your vehicles and the goal is to add the highest number of passengers using the vehicle.