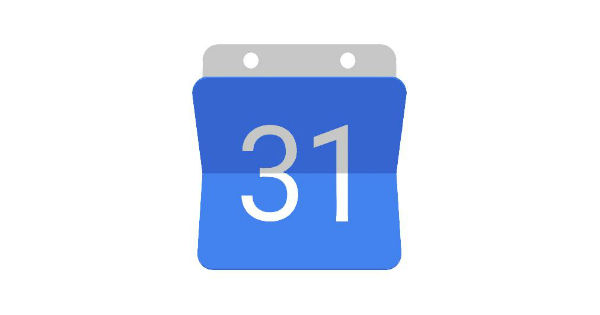 “The Google Calendar issue could have been limited to the web, as iOS and Android mobile apps were reported functional during the outage”

After around two hours of downtime in the US, UK, and other European regions, Google Calendar is finally back online. Multiple users took it to Twitter to report that the Calendar on the desktop was returning 404 error, instead, of showing daily schedule. However, the issue could have been limited to the web, as iOS and Android mobile apps were reported to be functional during the outage. Though the issue seems to be resolved now, Google didn’t reveal possible reasons that caused the problem in the first place.

Furthermore, in a statement on G Suite dashboard, Google said, “The problem with Google Calendar should be resolved. We apologise for the inconvenience and thank you for your patience and continued support. Please rest assured that system reliability is a top priority at Google, and we are making continuous improvements to make our systems better.“

Separately, Google recently launched Tez Shots game inside Google Pay app that lets one win scratch cards by playing the game. It requires users to score runs to win card coupons up to Rs 3,300 after reaching certain milestones. Google is offering Rs 50 scratch card when the total score reaches 100, Rs 100 for scoring 500 runs, and Rs 150 for 1000 runs. Similarly, users are entitled to a Rs 1000 scratch card for getting 2000 runs, and Rs 2000 for a score of 3000. The offer period is valid until July 31st 2019, and the mode of payment will be specified on the scratch card won during the game. The Tez shots game is only available on Android phones for now.