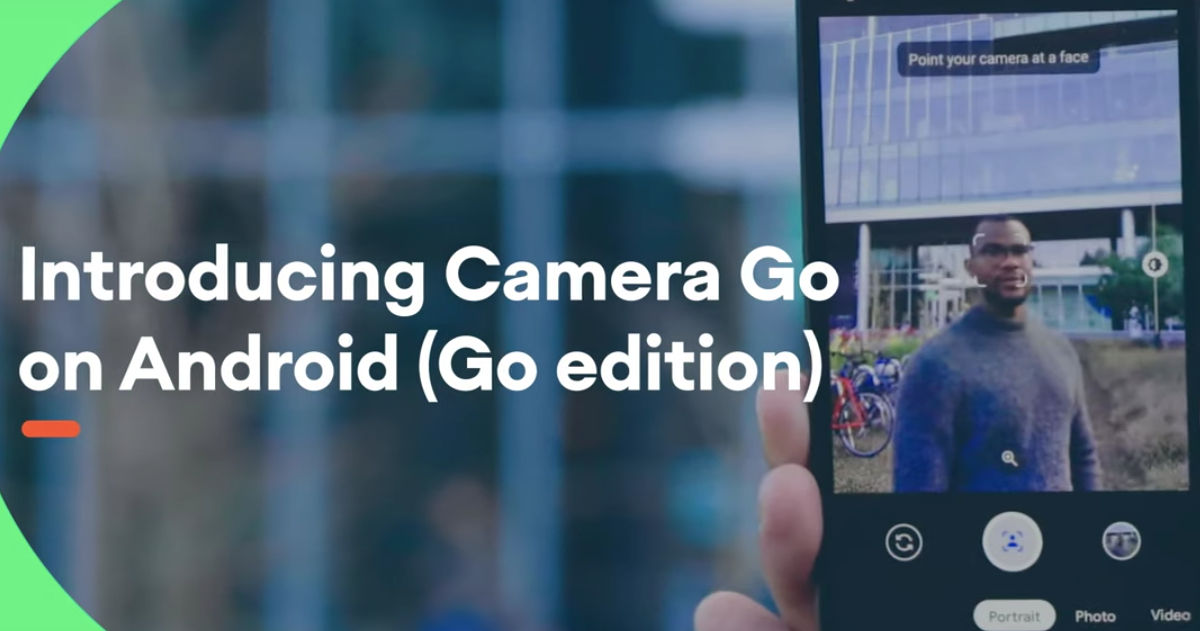 While HMD Global was announcing a slew of new phones including the Nokia 1.3 Android Go smartphone, Google quietly launched its Camera Go app. How are the two related? Well, the Camera Go app is a new and improved camera app designed for Android Go smartphones such as the Nokia 1.3. Android Go, as you may be aware, is a stripped down version of Android made for entry-level smartphones, and Google has launched apps like YouTube Go, Gmail Go, Maps Go and so on in the past that are optimised to run smoothly on such entry-level phones. Google has now announced the Camera Go app that touts a simple and clutter-free interface. It’ll be deeply integrated into the phone’s camera module, with an ability to click portrait images. The Camera Go app will be available on the Nokia 1.3 and more Android (Go edition) devices soon. 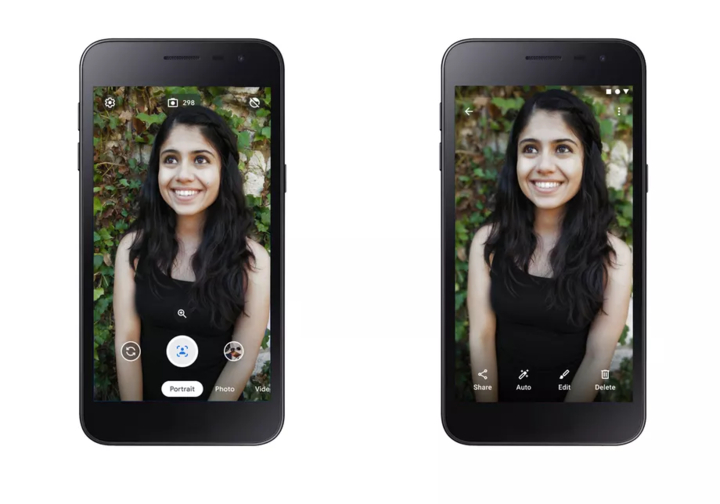 “Camera Go is deeply integrated into the phone’s operating system, and is not just photo filtering on top,” explains Arpit Midha a lead product manager for Android. The app will bring the ability to shoot portrait photos on entry-level devices. It’s also said to track phone’s storage, inform users how many photos or video storage space is left and suggest ways to clear space. “That’s a first in this class of devices,” says Midha. “It democratizes photography for the entry-level.”

Additionally, Google announced that its Android Go, which was announced a couple of years ago, has reached over 100 million monthly active users. The software is a stripped-down version of Android designed to run on inexpensive devices with the lowest powered chipset and mediocre RAM. “Our goal for Android (Go Edition) is to bring the best mobile computing experience to our users based on their local interest, needs, and context,” added Midha.