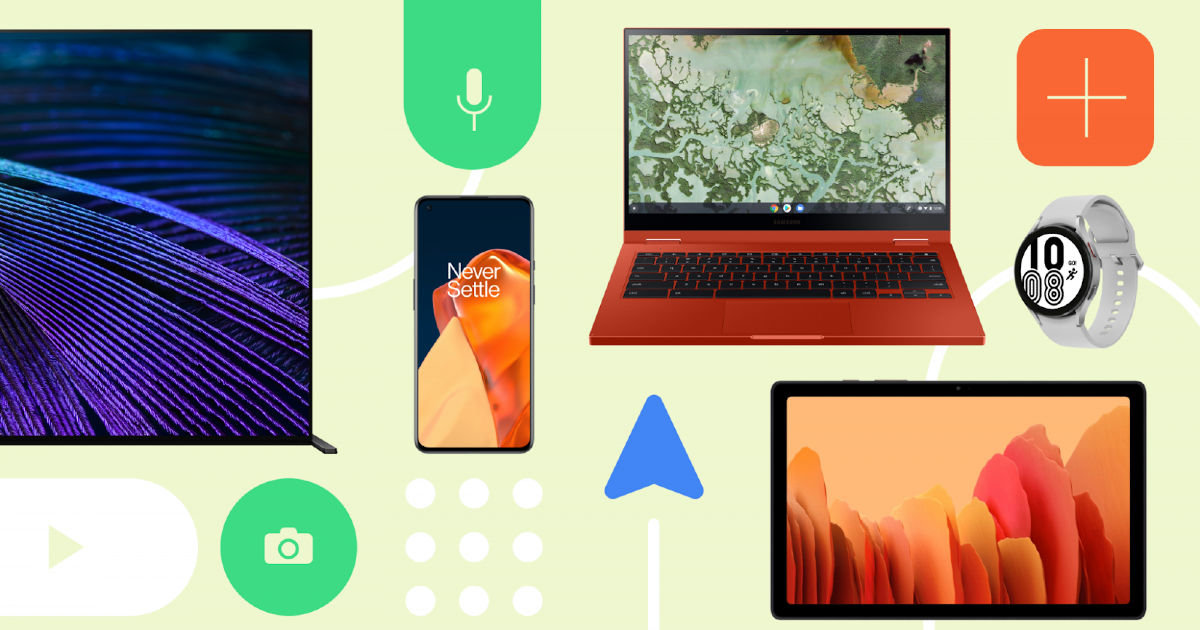 Google is one of many companies that backed out of attending CES 2022 owing to the current pandemic situation, but nothing’s stopping it from revealing what it has in store for us. Google today announced a bunch of new connectivity options that will bring our devices much closer than before. These new connectivity options connect pretty much every device in your household — whether it’s an Android smartphone or a PC or any accessory, Google is trying to make connectivity between your devices seamless and effortless. In the coming months, users will be able to set up and connect their devices quickly and more with their devices without much effort.

Setting up a new device could be a headache sometimes but not anymore as Google has announced some new updates to its portfolio of devices, promising to make things easy for us. Fast Pair is getting some new additions. In the coming weeks, Chromebook users will be able to connect their headphones using Fast Pair. Meanwhile, Fast Pair for headphones will be available on Google TV or other Android TV OS device in the coming months.

Fast Pair is also coming to Matter-enabled smart home products in the coming weeks, allowing users to connect their smart home devices to their network, Google Home, or other apps. Lastly, Android smartphone users would be able to set up their new Chromebooks with paired Android smartphones. However, this feature is expected to drop sometime later this year.

In the coming months, users who own both Android and Chromebooks will be able to auto-switch between their devices whenever connected to a headset. Let’s consider, you are watching a movie on your Chromebook, and you get a call on your Android phone; then, in that scenario, the headphone audio will be automatically switched to your phone and it will switch back to the movie once you are done with the call.

Well, that’s not all, Google is finally bringing spatial audio to supported headphones, so now you can enjoy a 360-degree experience with your existing headphone (only if it’s supported). 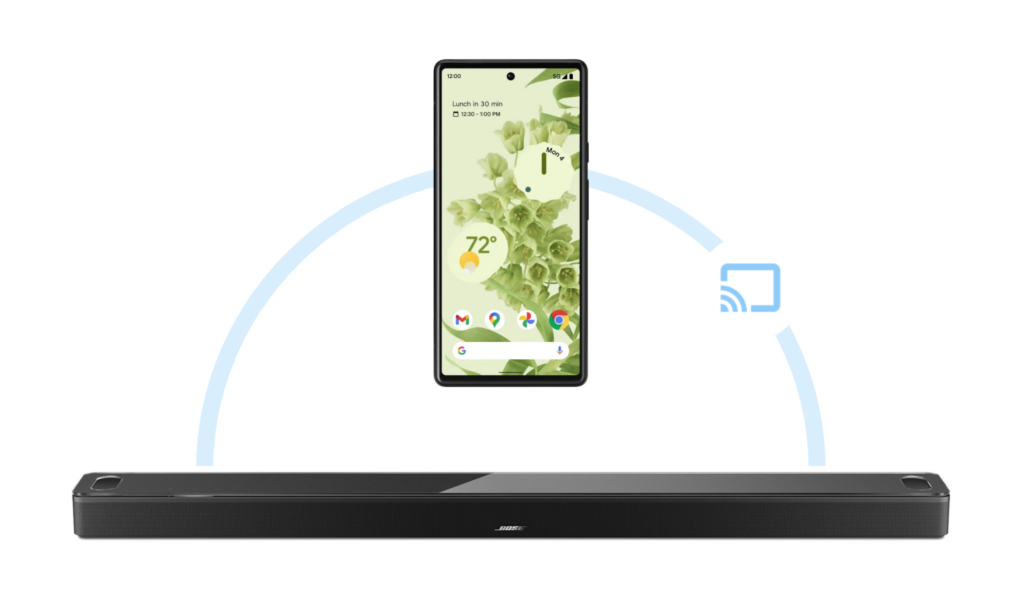 In the coming months, Google will be expanding Chromecast support to other brands starting with Bose smart speakers and soundbars.

Google is also bringing a new accessibility feature to cars. Volvo car users will be able to turn the car on and off or get information about their car using Assistant-enabled devices.

Viewing your messages on Chromebook is going to be much easier, as starting later, this year, users would be able to view or respond to their text messages or chats on Chromebook without installing any apps. Phone Hub is also getting a new update enabling users to view or transfer photos from their Android phones to Chromebooks without any hassle.

Last but not least, Fast Pair is coming for Windows PCs later this year to connect them with your Android Phones to set up connected Bluetooth devices, sync text messages, and share files.