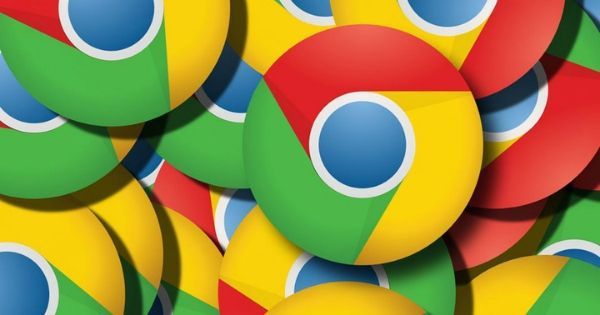 Google has started sending out a warning of a data breach to users in India after it fixed the Chrome 79 bug. The tech giant is suggesting users change their passwords on websites that have been effected through a pop-up message on desktops and mobile screens. The warning message says, “Change your password. A data breach on a site or app exposed your password. Chrome recommends changing your password for the site.” Google paused the Chrome 79 rollout after a bug wiped data in select Android apps and resumed it this week. Google Chrome 79 introduced new password protection feature, and update to the Android version includes a fix for the WebView bug that was reported recently.

Google describes the WebView fix as, “Resolves an issue in WebView where some users’ app data was not visible within those apps. The app data was not lost and will be made visible in apps with this update“. WebView is responsible for rendering web pages inside applications.

Google Chrome 79’s better password protection, and phishing alerts push out a warning to users when their password gets stolen. It identifies that a password has been comprised when a user logs in to a website and will then asks the user to change the password. However, this will only work if the user has stored their username and password on the browser and will also work for passwords that are synced across devices. The feature was initially launched as an extension earlier this year in February, dubbed as Password Checkup extension. The option is now available within the browser in the Sync and Google Services Settings on Chrome.