91mobiles.com
Home News Google may be working on a faster browsing mode for Chrome 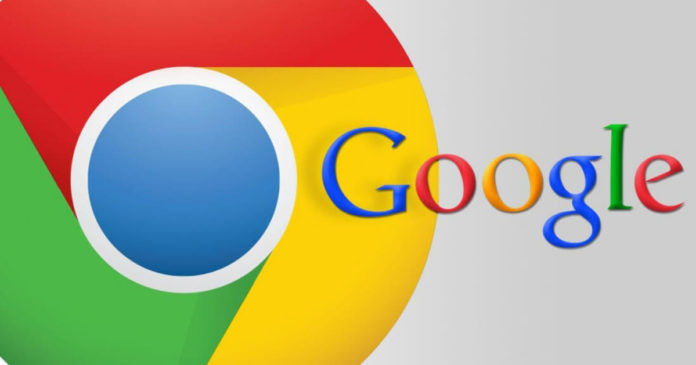 Google is apparently testing a new “Never-Slow Mode” for Chrome. However, the faster browsing experience may come at the cost of the content website itself. A code commit spotted on Chromium Gerrit by the folks over at Chrome Story reveals the experimental feature. The commit dates back to last October and is being updated in the recent weeks.

The description of this commit reads, “an experimental browsing mode that restricts resource loading and runtime processing to deliver a consistently fast experience,” along with a warning which says, “(it) may silently break content.” Rather than cutting down on Chrome’s memory usage, this mode reduces the memory usage of the particular page users are visiting in order to load it faster. 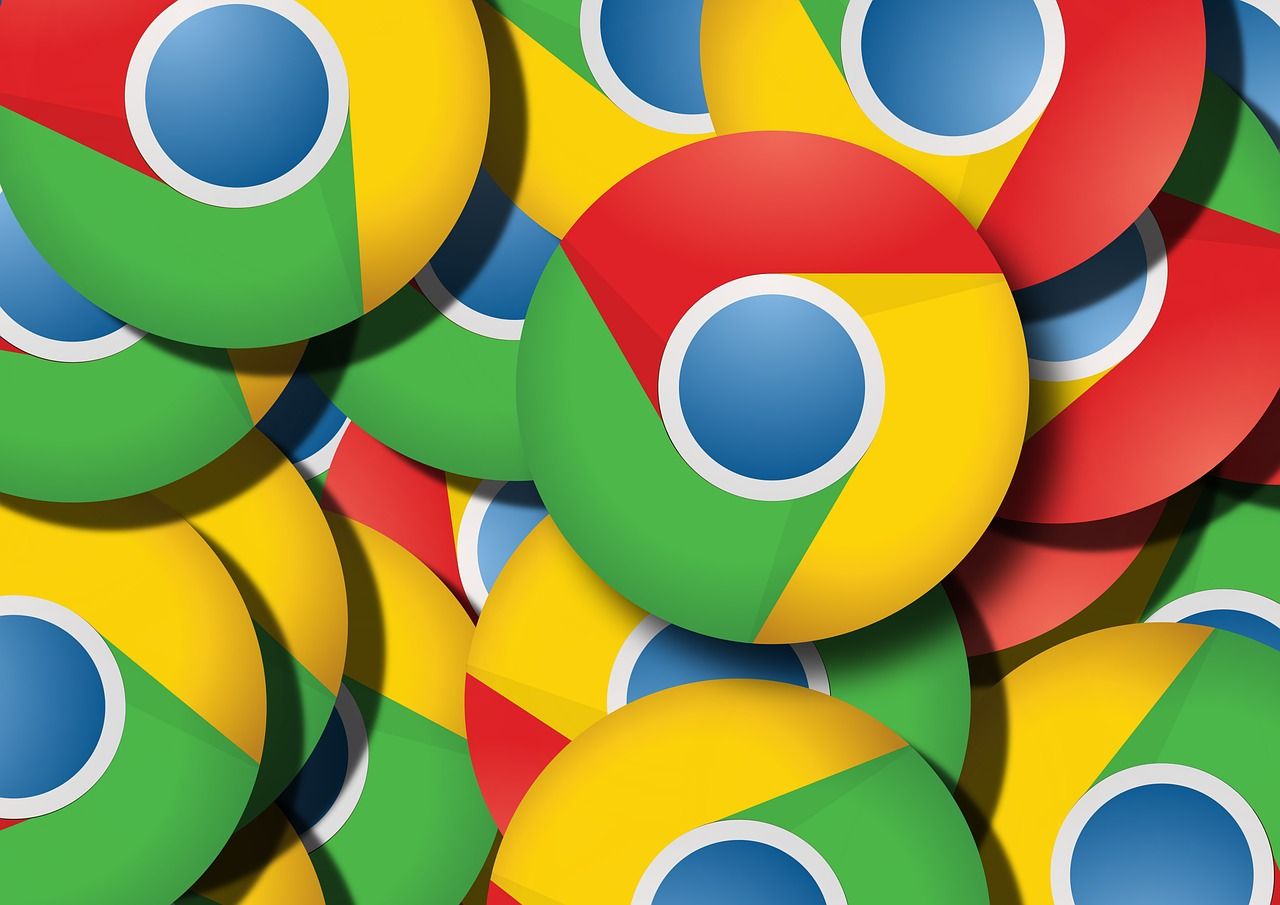 Chrome was very simple when it first launched, but with the addition of new features overtime its memory requirements increased. Therefore a fast browsing feature like this makes sense. Although this is not exactly the ‘lite’ mode user have been requesting, it is closest attempt so far in that direction. Going by the commit log, the Google Chrome Never-Slow Mode works by blocking a wide variety of content including some scripts, assets like fonts and images based on size, as well as pausing page execution at times, among a larger list of content caps.

This might end up breaking the functionality of websites, but then again it’s Google we’re talking about, so you never know. Plus we expect a lot of changes to be made before the feature goes live.