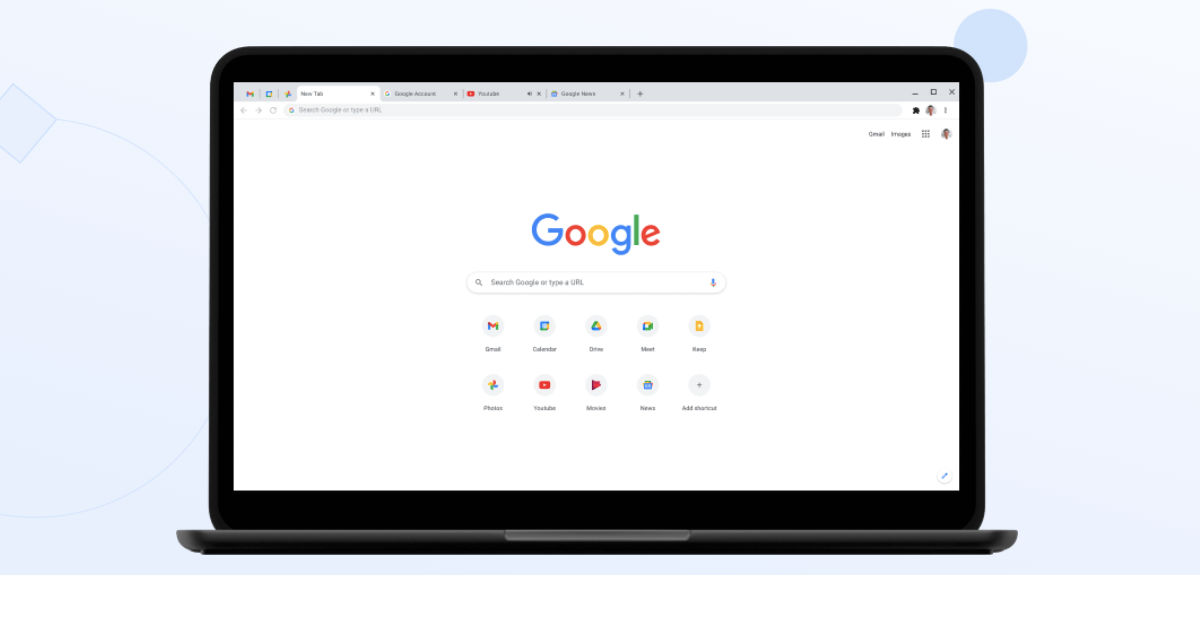 From time to time most online software and apps are updated to bring in new features and improvements. Such is the case with Google Chrome, which is one of the most used web browsers currently. It receives various updates on a routine basis so that its users have a better online surfing experience by getting rid of bugs and glitches or by fixing any security flaw, which may put them at risk. This is why keeping your browsers updated is always recommended. That said, in this article, we go through all the steps and procedures on how to update Google Chrome to its latest version on platforms such as Windows, macOS, iOS and Android. So without any further ado, let’s begin.

How to clear cache in Google Chrome and Microsoft Edge browsers in laptop, mobile

Show me my password: How to see your saved passwords on Chrome and Edge on desktop and mobile

Why should you update Google Chrome?

Attackers may often find loopholes in apps and software, which may put user data and privacy at risk. Even more so for a popular web browser such as Google Chrome. This is where security patches and updates come into play. They not only fix such loopholes, but also provide protection against identity thefts, viruses, phishing attacks, and more. On the flip side, such updates may also bring along brand new features and improvements for a productive workflow to improve the overall user experience.

How to update Google Chrome

Google Chrome is available on all the major platforms, and the process to update it is more or less the same. Here’s how to get the latest version of Chrome installed on Windows PC, Mac, Android and iOS devices, to unlock new features, get rid of security flaws or simply improve the stability of the browser.

How to update Google Chrome on Windows PC/ laptop

Alternatively, you can also update Google Chrome by tapping on the ‘download icon’ that appears in the top right corner beside the user profile whenever a new update is available.

How to update Google Chrome on Mac

While Apple pre-installs its own web browser called Safari on Mac, many prefer using Google Chrome for their work and entertainment activities. To update Google Chrome on a Mac, follow these simple steps.

How to update Google Chrome on Android phone

Just like every other app on Android, Google rolls out the updates for Chrome through the Play Store for users to install the latest version whenever a new update is made available. That said, if you’ve not enabled automatic app updates on your Android phone, here’s how to manually update Google Chrome on any Android device. 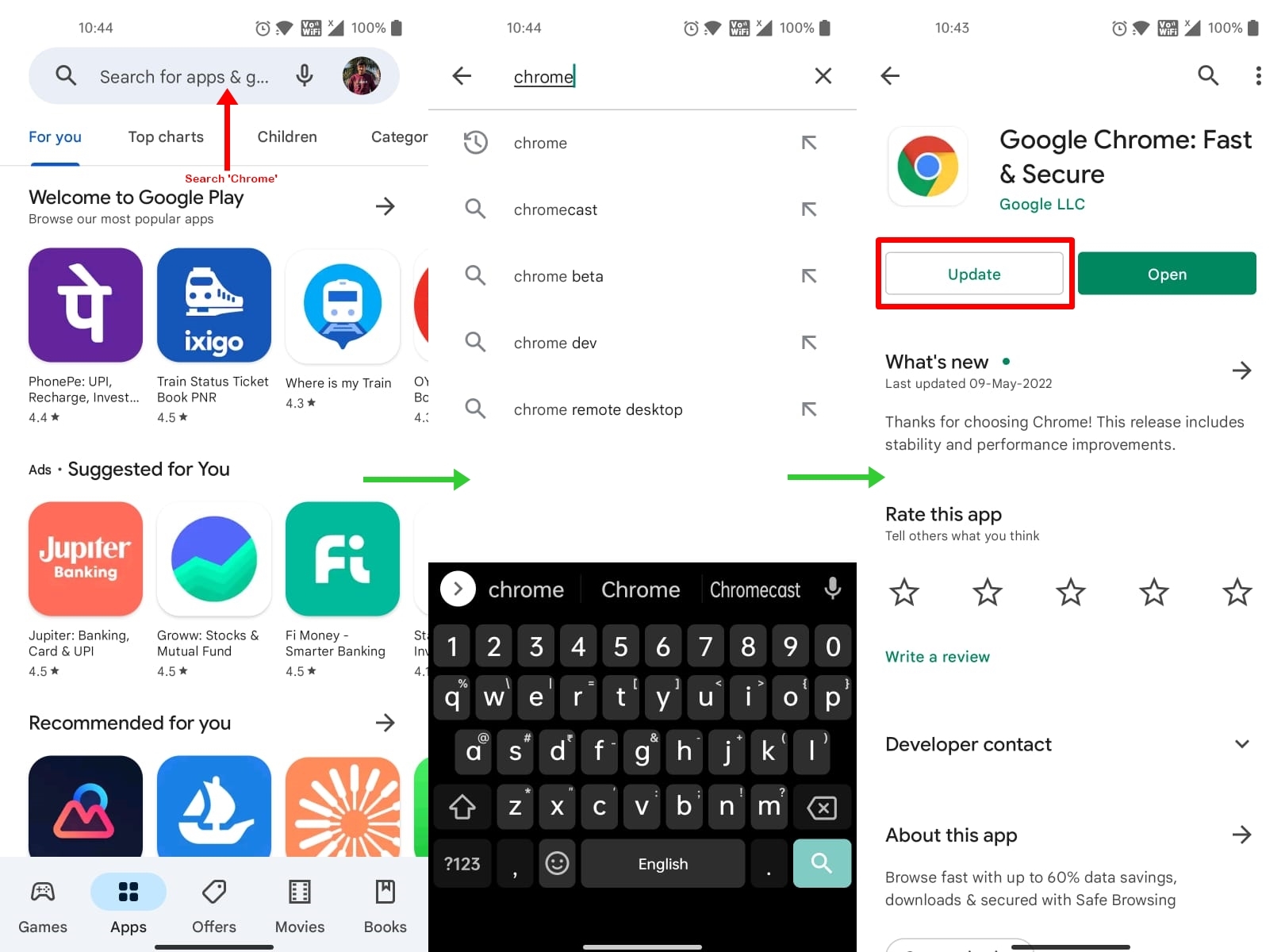 How to update Google Chrome on iPhone 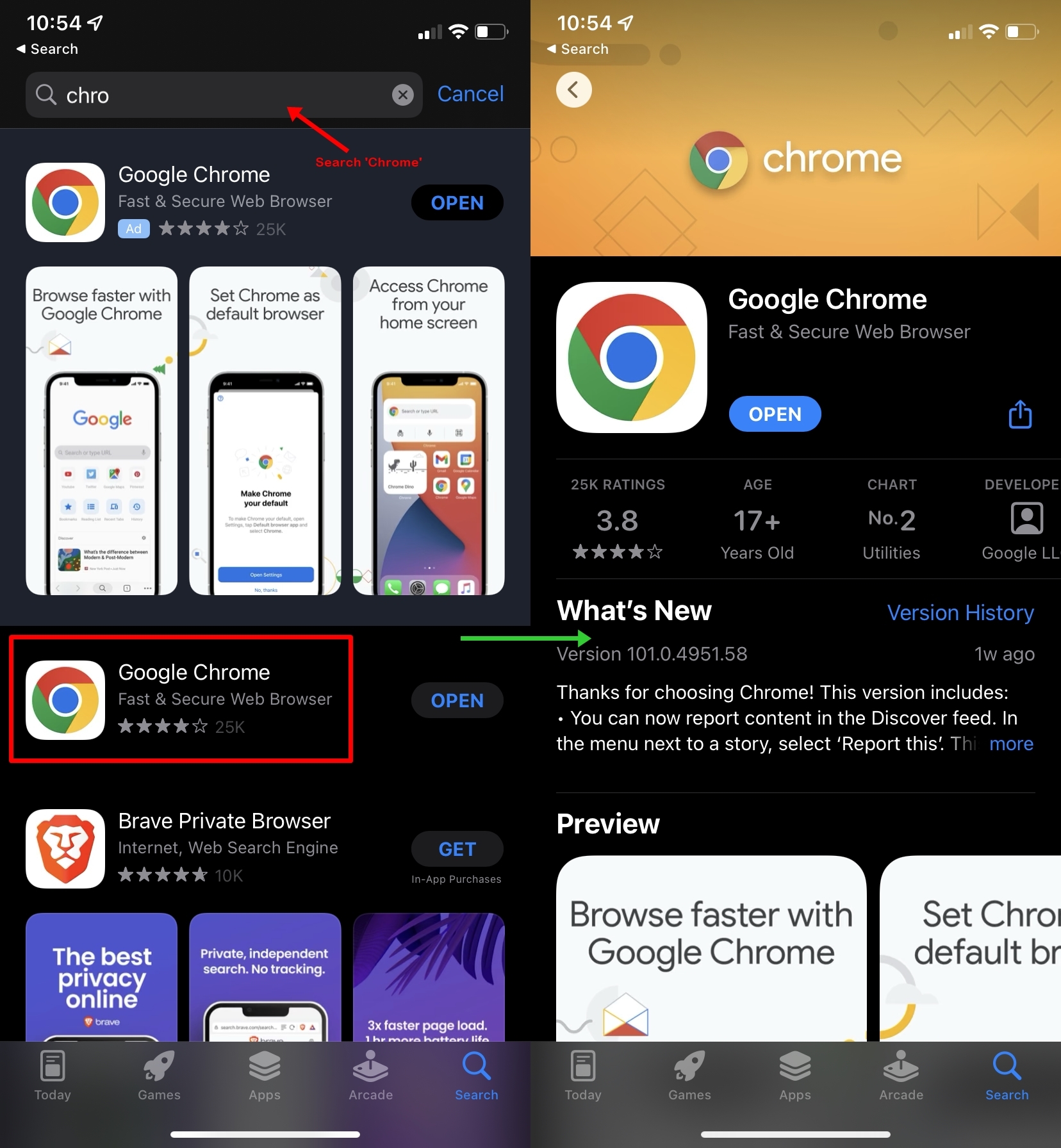 So folks that’s all you need to know about the Google Chrome update.

What is the latest version of Chrome?

Currently, the latest version of Chrome is 101.0.4951.67 on all the major platforms such as Android, iOS, Windows and macOS. You can always refer to Google’s official Chrome Releases blog to know about the current latest version for Chrome browser.

How do I confirm if my Chrome browser is up to date?

To confirm whether you’re running the latest version of Google Chrome, head to the Play Store (on Android) or App Store (on iPhone) and check if there’s any pending update available for Chrome. If there’s no update, then your Chrome browser is up to date.

Similarly, on Windows PC and Mac you can go to Chrome’s settings and under the ‘About Chrome’ tab you can get to know whether you’re running the latest version of the browser or not.

How to restore the last opened tabs after restarting the chrome after update?

After an update, Chrome restarts and all your previously opened tabs are automatically restored one by one. However, in some cases that may not happen. So here’s how to manually restore the last opened tabs.

Government issues ‘high severity’ warning for Google Chrome, Firefox users: here’s how you can protect yourself

Google Chrome users beware! CERT-IN has a warning for you