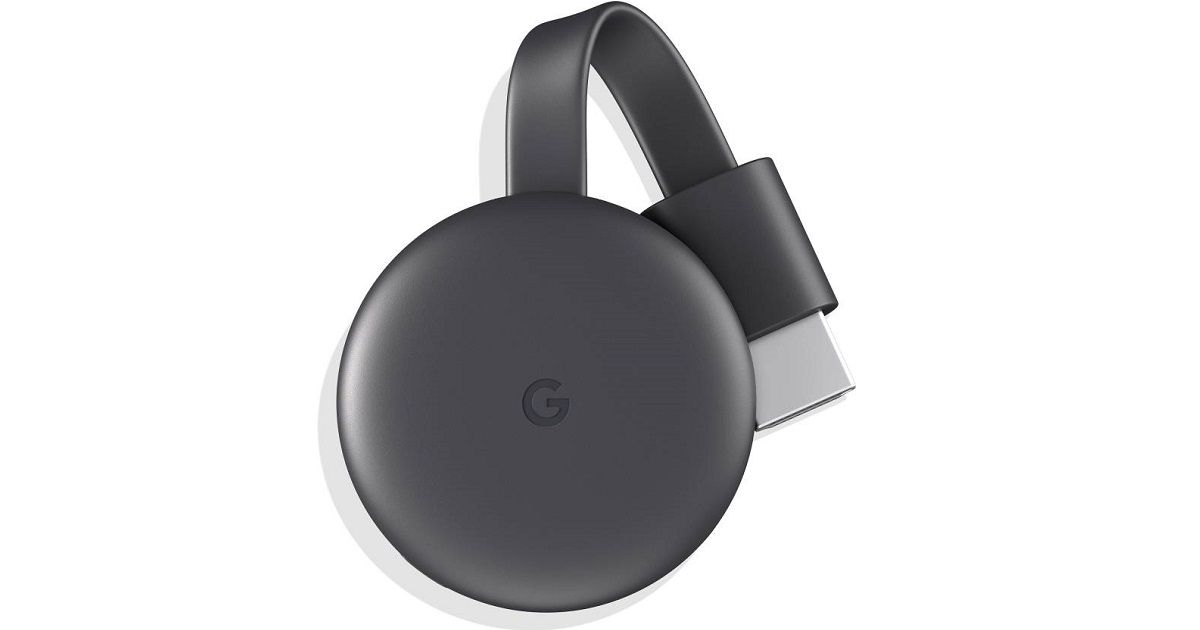 Google has silently taken the wraps off the latest Chromecast 3 streaming device in India. The launch of the third-gen Chromecast stick was imminent after it was spotted on Flipkart with a “Sold Out” tag. However, the streaming device can now be purchased from the e-commerce site, starting mid-night of October 24th. To recall, the Chromecast 3 was introduced at the Pixel event earlier this year in New York, US. 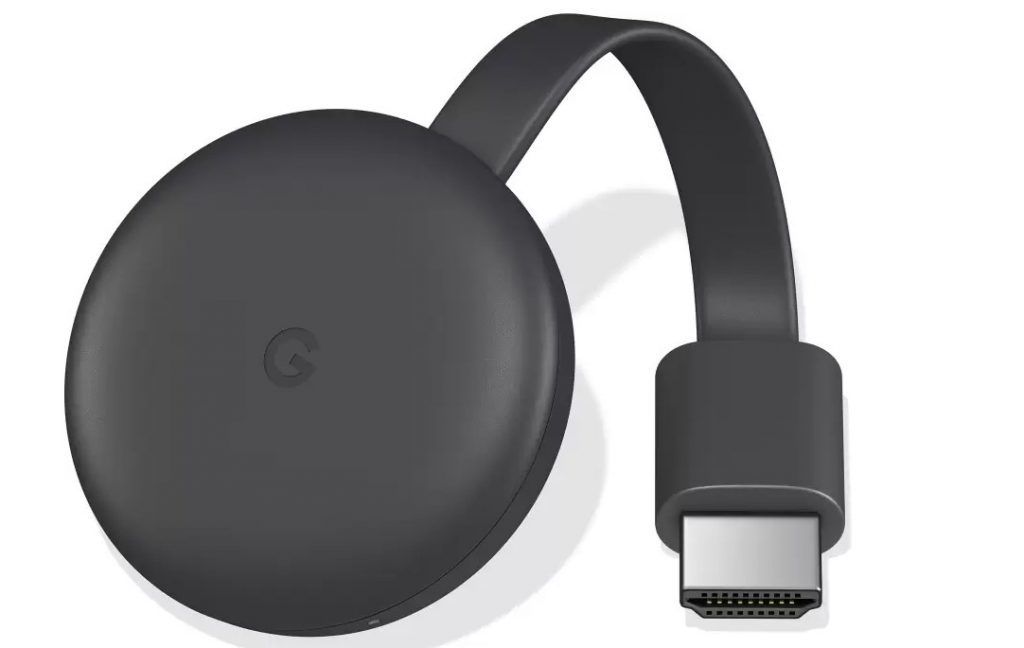 Coming to the specifications, the Chromecast 3 comes with a slightest of improvements from its predecessor, the Chromecast 2. The device continues to sport the same circular puck-like design, but now has matte finish, a built-in HDMI cable and the ‘G’ logo at the centre. Sadly, the streaming device has retained the micro-USB cable leaving USB Type-C for yet another generation.

As for the connectivity, Google has improved the Wi-Fi antenna bandwidth on the Chromecast 3. It now supports Wi-Fi 802.11ac (2.4GHz/5GHz) with a maximum antenna gain of 2.1dBi. The stick also comes with BlueTooth that adds support for remote controls and gaming controllers. You can even cast content from mobile apps, PCs, Chromebook or Macs to your TV at 1080p resolution at up to 60 fps with the Chromecast. Google has also confirmed that with Chromecast 3 users can play music in sync with other speakers connected to Google’s smart devices; however, the feature will be activated later this year via an update.

The Google Chromcast 3 price in India has been set at Rs 3,499. Unlike in the US, the streaming device can only be purchased in Charcoal Black colour option in the country. It goes for sale starting today as part of Flipkart’s Festive Dhamaka Days sale. With every Chromecast 3, you also get one-year Sony LIV Premium subscription along with a six-month Gaana Plus subscription.