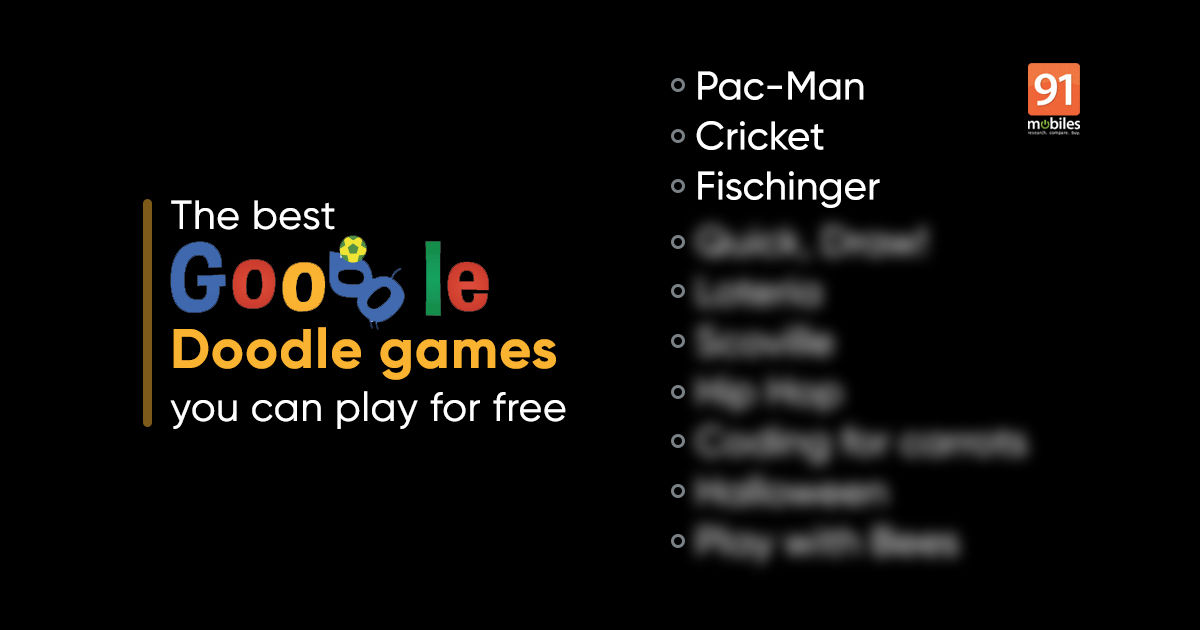 The iconic game of the 80s is now available to play via Google Doodle. The game requires you to eat all the dots, while not getting caught by the ghosts. A player controls Pac-Man, which is a yellow circle and can only move it left, right, up, and down. It’s a fun game. You get three chances, and if you get caught every time, the game is over. 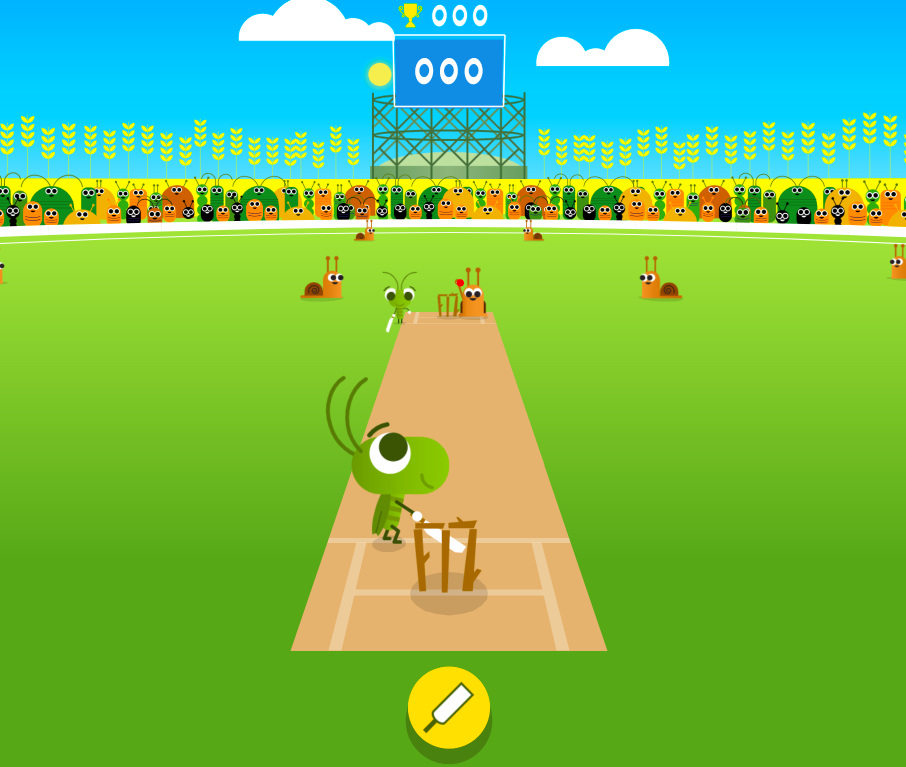 Definitely not inspired by the EA Games. Google Doodle’s Cricket game is more like stick cricket, with a button on the screen with a bat icon. Hit that button when the ball comes to you to score runs. It’s not as easy as you think!

This Google Doodle game is for Music lovers. Fischinger allows you to create background music using four different instruments at a time and share it with your friends and family. 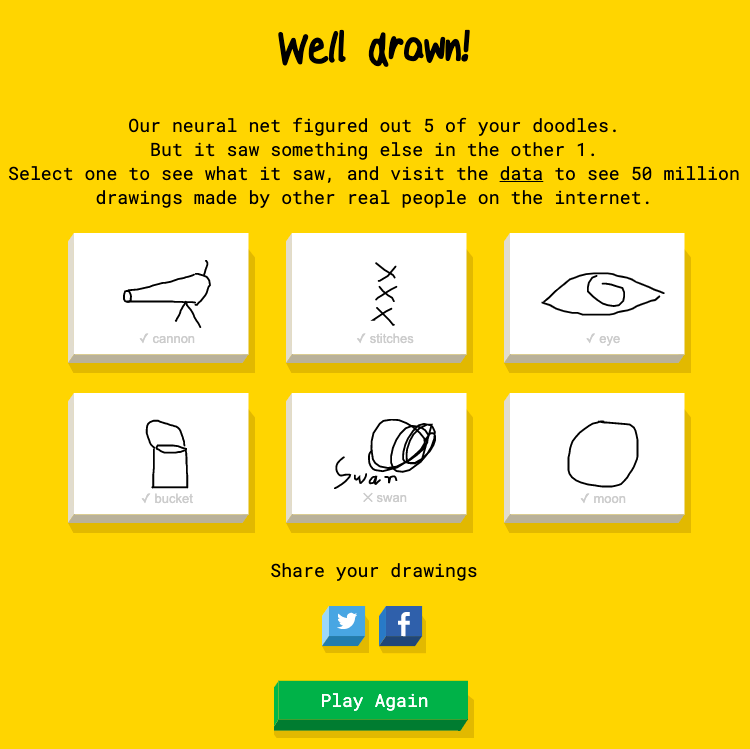 It’s exactly what the name suggests. Quick, Draw! is like a Pictionary where you draw a picture of an object or idea. You get 20 seconds to draw, and the system does the guessing.

It’s similar to Tambola or Bingo. Loteria, a traditional Mexican card game, requires players to mark their spots on a table or board with a token. Then, the players have to locate the illustrated card, drawn by the announcer, on their board and mark it. As soon as a player completes the board, he is required to say, “Loteria,” and is declared the winner.

In this doodle, you’re required to freeze the chilies by throwing ice cream on them. If you fail, the game is over – the chilies will burn your character. Google released this game in honour of pharmacist and researcher Wilbur Scoville. 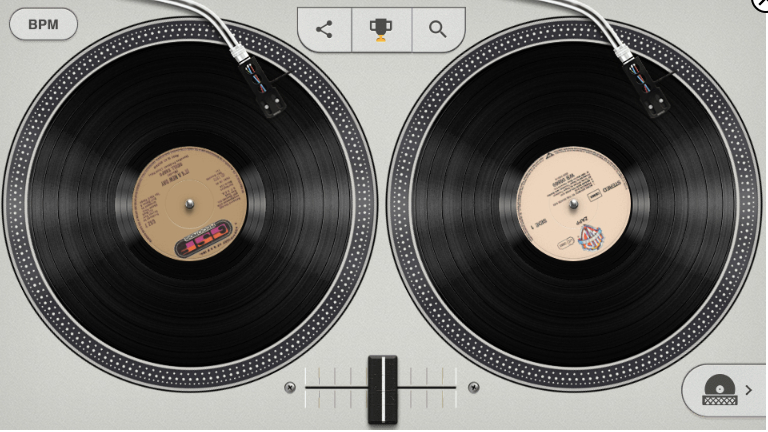 While Fischinger lets you create music, the Google Doodle game Hip Hop allows you to mix tracks that laid the groundwork for Hip Hop. You can do all this on virtual interactive turntables with the crossfader. The game celebrates a 1973 party thrown by DJ Kool Herc.

The coding game requires you to get all the carrots for the rabbit by creating commands. It’s a game for children who like to code – adults can also give it a try. The game is mostly based on Scratch, a programming language for children and you can refer to it to play the game with ease.

Inspired by the Harry Potter tale, you’re a wizard in this game and your job is to kill ghosts that are threatening the magic school. The Google Doodle game Halloween has a total of five levels.

Another fun and interesting Google Doodle game. Bees, which are the planet’s smallest and most critical organisms, need to pollinate flowers in this doodle. It can be done by moving the mouse. Additionally, you get to learn facts about bees while playing the game.

In addition to these top 10 Google Doodle games, users can also play Baseball, Basketball, Gnome, and more. Check out the complete list here.

It’s pretty simple to play Google Doodle games. As stated above, all you need is a browser and an active internet connection. Got all that? Good. Now, fire up your browser (any browser whether it’s Chrome, Safari or Firefox would do) and follow the steps below:

The Google Doodle games work on both desktops as well as mobile phones.