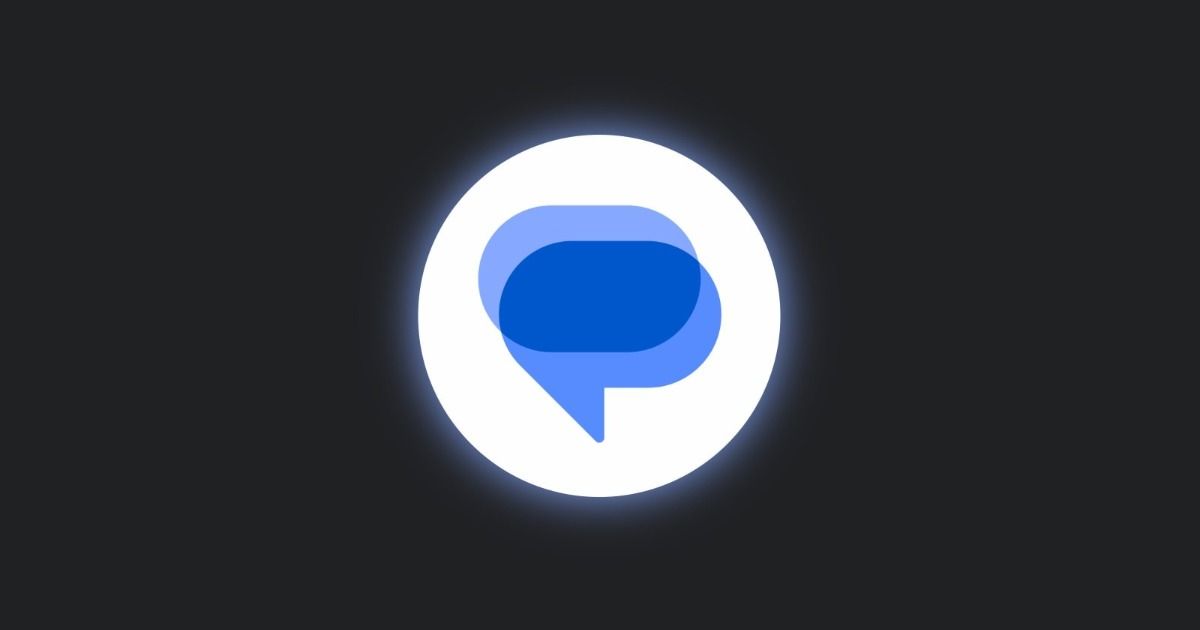 Short Messaging Service, or SMS, turned 30 this week, and to honour this milestone, Google announced that starting in the coming weeks, its Messages app will support end-to-end encryption for group chats. This feature has already been available for one-on-one communications for a few years. You must sign up for the beta program to try end-to-end encryption for group chats because it is only available to Messages users who have signed up for the beta.

Along with unveiling end-to-end encryption for group chats, Google also revealed that the Messages app will soon allow users to reply to RCS (Rich Communication Services) messages using any emoji. WhatsApp just added a feature of a similar sort.

RCS is an upgraded SMS to the uninitiated. SMS texting lacks many of the features that smartphones offer, but RCS enables you to text over Wi-Fi, send and receive high-quality photos and videos, view typing indicators and read receipts in real-time, add or remove contacts from group chats, and much more. RCS is made to function on any phone, so you can have the same messaging experience no matter where you reside, who made your phone, or what operating system it uses. 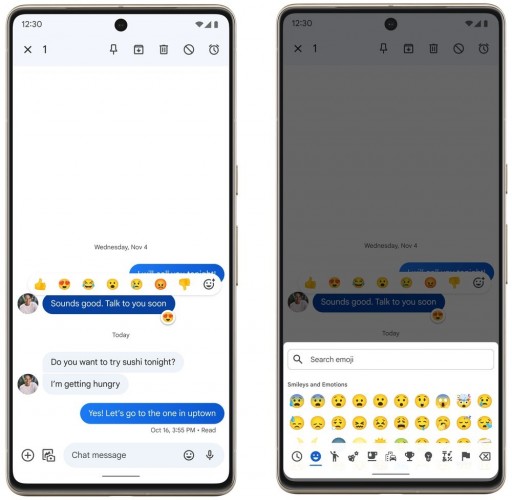 Google also used the anniversary of SMS as an occasion to criticise Apple for not implementing RCS, claiming, “Except for Apple, all of the major mobile carriers and manufacturers have adopted RCS as the standard. When people with iPhones message people with Android phones, Apple refuses to implement RCS and continues to rely on SMS, keeping their texting locked in the 1990s.”

Google has been promoting the use of RCS for months and has started a number of campaigns to showcase its advantages. It has been pressuring Apple to use RCS, but the Cupertino giant is adamant about sticking with iMessage. It will be interesting to see how this development unfolds.