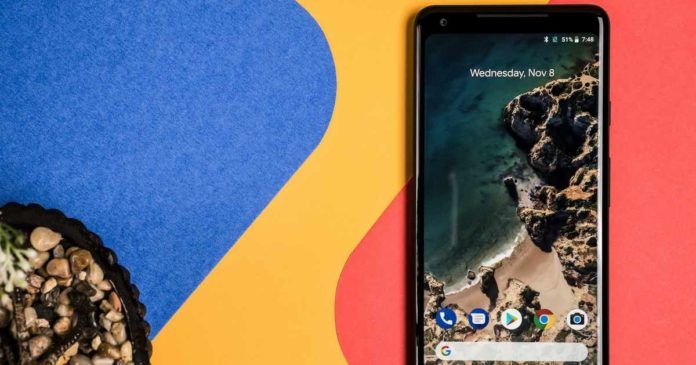 Google is finally pulling plugs on the Pixel 2 and 2 XL as the brand just stopped selling the 2017 flagships on its official store. The link to Pixel 2 now redirects to Pixel 3. The phones don’t have a listing present anywhere on the site, except under the “Find the right Pixel for you” section, which lets you compare three iterations of Pixel phones, but only allows you to buy the latest Pixel 3 series. However, the phones are still available via third-party retailers including Best Buy. 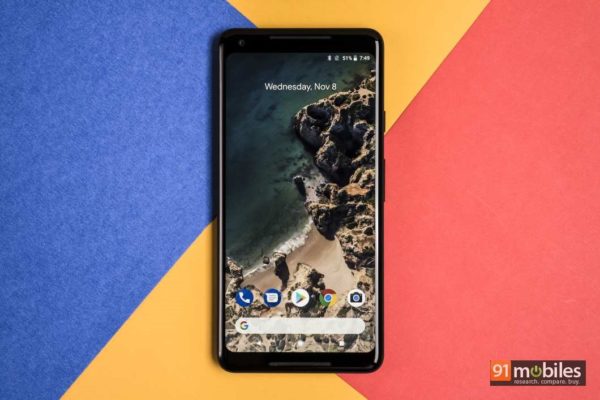 Pixel 2 XL and Pixel 2 were decent flagships but had their fair share of flaws. The Pixel 2 XL’s display was largely criticised for its poor colour representation and burn in issues within a few weeks after purchasing. While the regular Pixel 2 was a fine handset, the design makes it look quite dated, making sense of Google’s decision of removing the phones from its shelves. However, both the phones still rock great cameras, have even received Android Q beta update and will also get the final stable release when it’s rolled out.

With Google putting an end to the Pixel 2 series, the search giant will now focus on the current Pixel 3 series and the upcoming Pixel 4, which is slated to go official later this year. Google is also rumoured to be working on mid-range smartphones – Pixel 3a or Pixel 3a XL. According to the reports, the Pixel 3a will come with a 5.6-inch display, while the larger Pixel 3a XL will feature a 6-inch panel. Both phones are expected to feature OLED panels with full-HD+ resolution. The former is said to be powered by the Snapdragon 670 chipset, which will be paired with 4GB of RAM and 64GB of onboard storage. The camera quality of the new phones is tipped to be similar to that of Pixel 3.

The Pixel 3a base variant with 64GB storage is reported to be around €450 ( around Rs 36,000), while the larger Pixel 3a XL should be a little more expensive. The handsets are expected to be watered down version of Google’s high-end Pixel smartphones. However, there are no details regarding the launch and availability. So stay tuned for more updates.