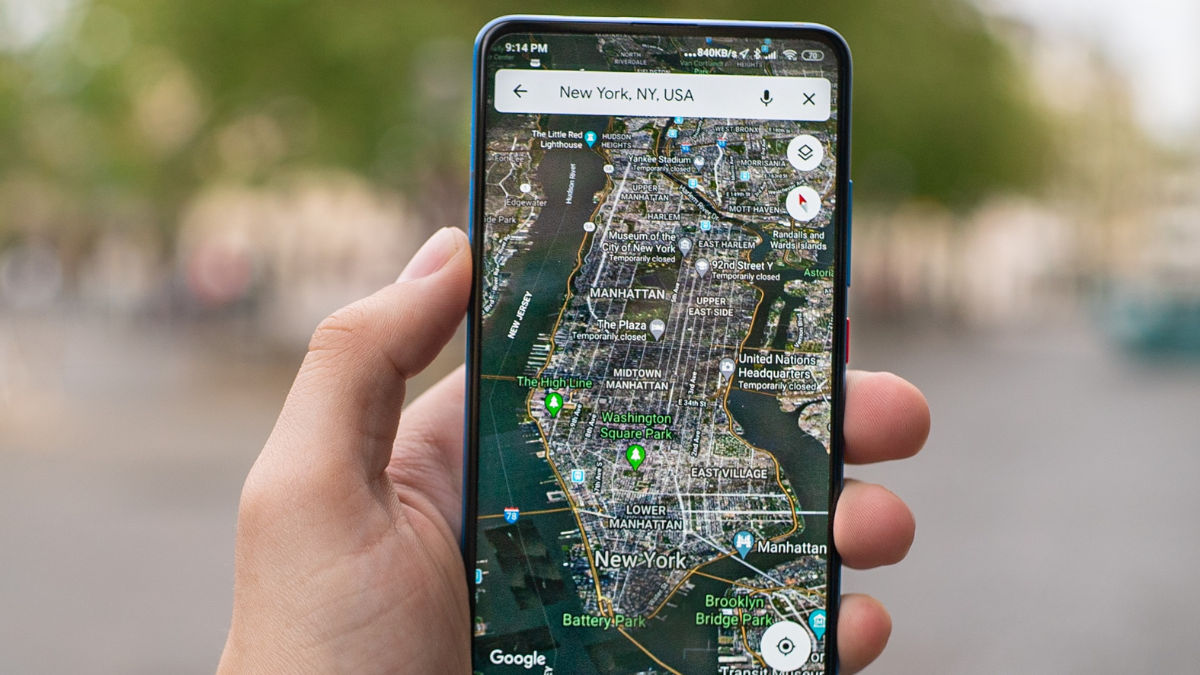 Google has been looking to improve its Find My Device feature, trying to bring it on par with Apple’s Find My network for a while now, since June 2021, to be precise. With Apple’s Find My network, you can track lost or stolen iPhones, iPad tablets, Macs, and AirTag trackers even when they are out of Wi-Fi and Bluetooth range. In fact, the Find My Network can locate these devices even when powered off. On the other hand, Google’s Find My Device can only track phones linked to your Google account.

That, however, is about to change. In the revised December 2022 Play system update patch notes, Google hints at the arrival of the long-awaited Find My Device network, allowing you to track lost or stolen Android devices even when they aren’t connected to the internet. The big G explains in the notes that Find My Device uses a new “privacy-centric framework” and supports sending encrypted last-known-location reports. 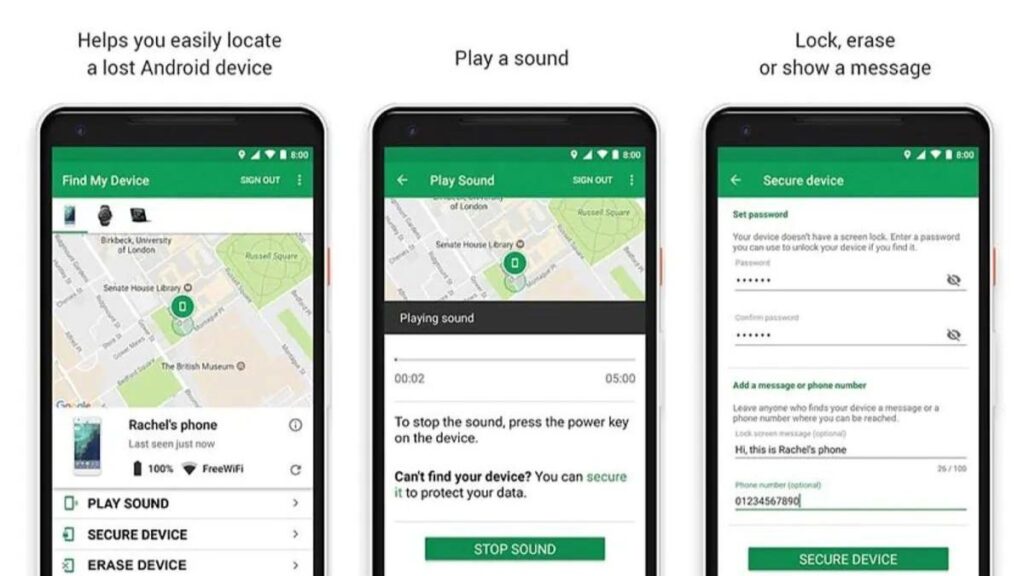 Google took its time to bring it to Android, but with an updated Find My Device network, location services from other Android devices could aid in the recovery of missing Android phones. It will soon be rolling out for all Android devices in the wild, making them beacons for lost or stolen smartphones. (Via: AndroidPolice)

Since the device’s location is encrypted, only the “discovered” device owner knows where it is. Besides phones, you can also use this network to track down lost or stolen Wear OS devices. If we had to make a wild guess, over 3 billion Android devices are floating around the world, meaning there are enough phones to cover a broader ground for the Find My Device network to function.

That said, there isn’t any official word about when this feature will hit Android smartphones.