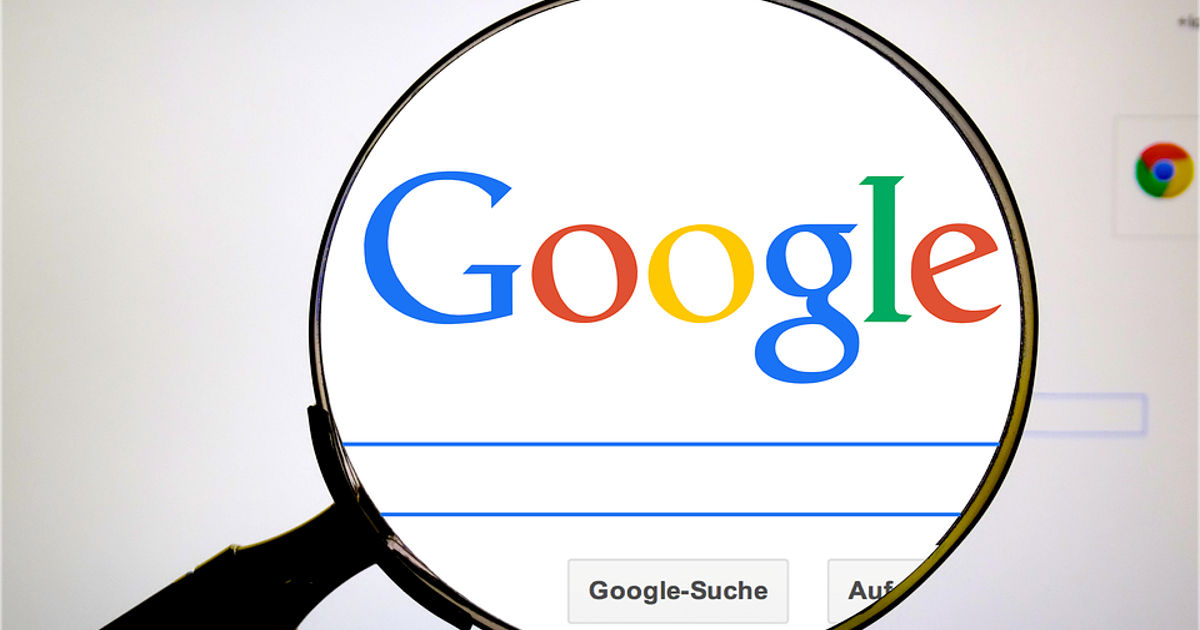 The Competition Commission of India (CCI) has imposed a penalty of Rs 1337.76 crore on Google for anti-competition practices and “abusing its dominant position” in multiple markets in the Android Mobile device ecosystem. Additionally, CCI has also issued a cease and desist order, which directs Google to stop malpractices and modify its conduct within a defined timeline.

CCI says it has examined various practices of Google with respect to licensing of its Android mobile operating system and various proprietary mobile applications of Google like Play Store, Google Search, Google Chrome, YouTube, and more. CCI has alleged Google of unfair practices by giving a competitive edge to its proprietary apps like Search, Chrome and YouTube, which come pre-installed on Android devices. Google is yet to respond to the issue.

The Competition Commission of India says that during the course of the inquiry, Google argued about the competitive constraints between the latter’s Android eco-system and Apple’s iOS ecosystem. However, CCI noted the differences between the two business models, which is said to have affected the underlying incentives of business decisions.

Apple’s business is primarily based on a vertically integrated smart device ecosystem, which focuses on the sale of high-end smart devices. While Google’s business was found to be driven by the intent of increasing users on its platforms so that they interact with its revenue-earning service i.e., an online search which directly affects the sale of online advertising services by Google.

Mobile Application Distribution Agreement (MADA) ensured that the most prominent search entry points i.e, search app, widgets and Chrome browser are pre-installed on Android devices, which accorded a significant competitive edge to Google’s search services over the competition. Google also has an edge over the competition, in relation to its other revenue-earning app i.e YouTube on Android devices.

The competition never had a chance to withstand these services, says CCI.

The Commission imposed some measures such as:

Google has been given 30 days to provide the requisite financial details and supporting documents. The company is yet to release an official statement on this.

Samsung Galaxy A24 4G specifications leak before launch: how does it compare to Galaxy A23?