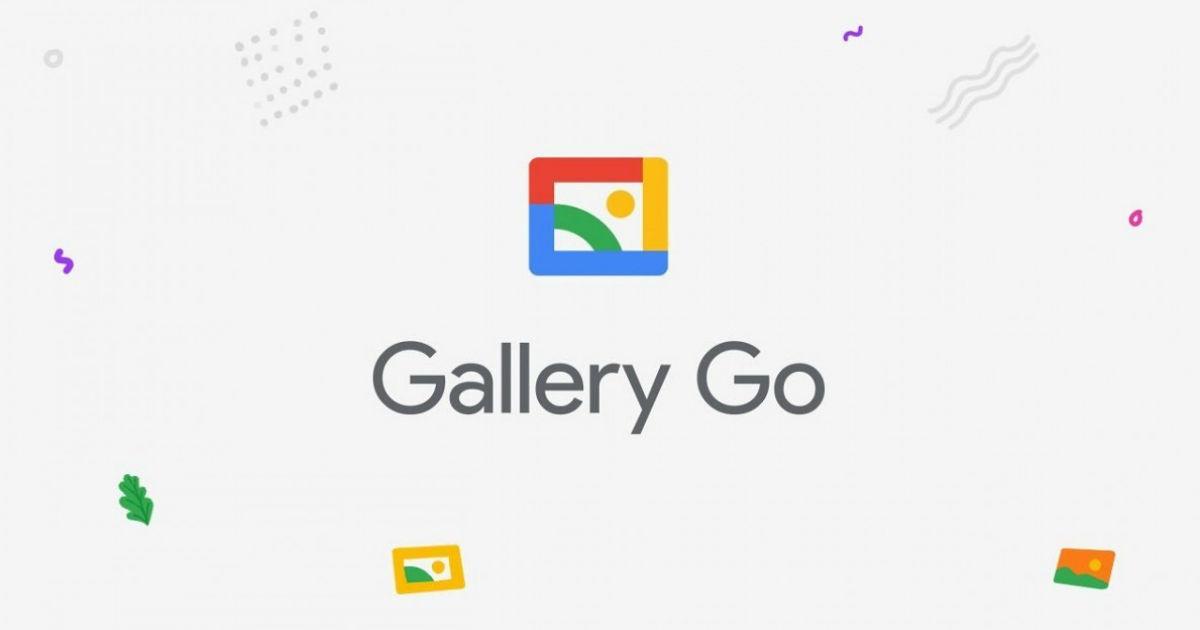 “Google has previously launched lite versions for some of its flagship products including YouTube, Maps, Gmail, etc”

Gallery Go photos app has been released at the Google for Nigeria event. The new app is aimed at users with no access to reliable, high-speed internet or cloud backup to organise and edit their photos. Google says the Gallery Go app brings many of the useful features of Google Photos even when users are not connected to a network. The Gallery Go app also uses machine learning to organise your photos and features like auto-enhance and filters are accounted for as well. Google already launched lite versions for some of its flagship products including YouTube, Maps, Gmail, etc.”

Furthermore, Gallary Go app keeps your photos automatically organized and the best thing about the app is that it only weighs 10MB in size. Gallery Go is already available on Google Play and is compatible with smartphones running Android 8.1 Oreo or higher. It will come pre-installed as the gallery app on the Itel S15 and select A55 devices, which are scheduled to launch in Nigeria soon.

Separately, Google Photos app recently gained live video previews in the timeline. This means you no have to tap the video to watch it. Thanks to the latest update, the video will preview itself and run till the end of the recording. Unfortunately, it doesn’t support audio output yet. In case you delete the clip from your device, it goes to the cloud, this in return takes time to load and play. Google Photos app will play in the reverse order if there are several clippings.