91mobiles.com
Home Google Google gets patent for face to unlock feature, may come to Android... 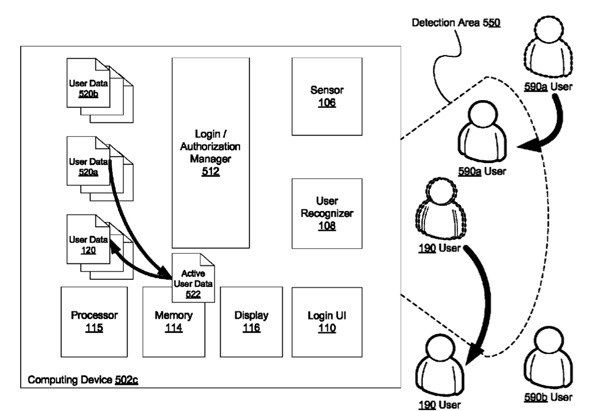 This is not really a new technology because Samsung Galaxy S3 and Galaxy Nexus are in the market with an application to unlock device using facial expression. Interesting thing to mention here is that Apple also filed a patent request last year for a similar technology like this. In order to work this technology Google’s patent surely requires a camera of the device to identify device user’s face. Google’s Android operating system is not mentioned here but we think this technology will surely feature in future android devices. In this patent request that Google filed and received, it describes several methods of facial recognition to unlock a device. These methods of recognition of user’s face include taking picture of the user’s face, many pictures or 3D facial recognition is also mentioned. User can also make special facial expression to unlock their devices according to this patent request. This patent also allows the device for multiple accounts and multiple recognition. That means multiple users can exist on a device and they can unlock their account using their face. So multiple face recognition is also mentioned in this patent that is awarded to Google. Well no one can say anything about Google using this patent in next Android OS update. Source
ShareTweetShare