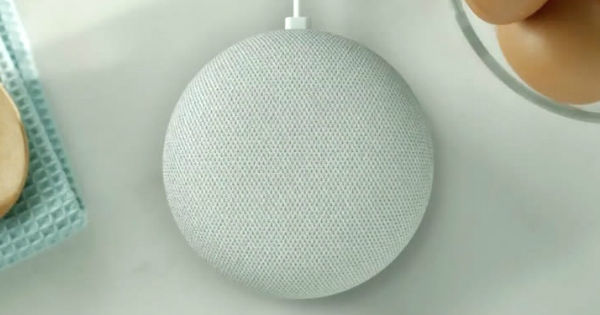 At its press event in San Fransisco, search engine giant Google has announced the successor to its Google Home speaker dubbed the Google Home Mini alongside some other products. As the name suggests, the Google Home Mini is a pocket-sized smart speaker which is backed by the Google Assistant and has been launched as a direct competitor to Amazon’s Echo Dot. 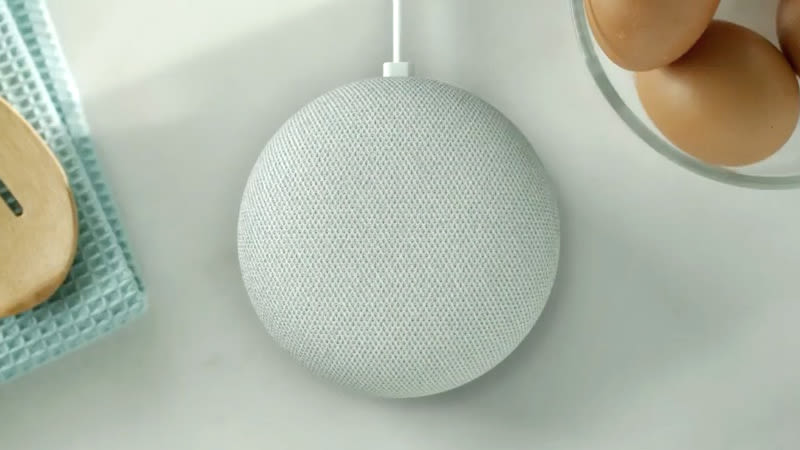 Coming to the specifications of the speaker, the Google Home Mini has been constructed using a mesh/fabric material and has four LEDs on top which notify a user when it’s being used. While the speaker can certainly play music, it can also be used to perform a variety of tasks by using voice commands such as answering your phone calls, scheduling appointments and controlling other IoT based products in your Smart home.

As for the pricing, the Google Home Mini retails for $49 (~Rs 3,189) and comes in three different colours of Charcoal, Chalk and Coral. The speaker will be available for pre-orders in the US starting today and will be available in retail stores starting October 19th.