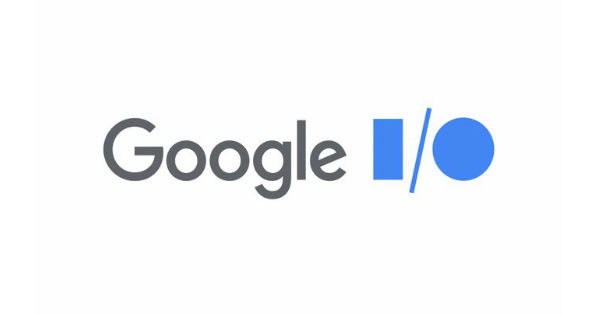 “The Mountain View giant is expected to unveil Android 11, updates to Assistant as well as other Google apps and services, and much more at I/O 2020”

Google has scheduled the I/O 2020 developers conference from May 12th to 14th, at the Shoreline Amphitheatre in Mountain View. The company is expected to unveil the next-major Android upgrade, updates to Google Assistant and other Google apps and services, and much more at the event. Google might also introduce Nest hardware products as well. As for the Android 11, the company seems to have started testing the OS on the new Pixel 4, as seen on the Geekbench browser. This is in-line with Google’s development cycle as pre-beta builds are usually released sometime in March for testers.

Cosmos aligned. We’ll be back at Shoreline Amphitheatre in Mountain View for this year’s #GoogleIO on May 12-14! pic.twitter.com/3bZqriaoi1

Reports suggest that Android 11 would bring enhanced system-wide dark theme, including multiple or staged dark mode settings. A new file transfer technology based on Bluetooth and Wi-Fi to make the transfers faster and easier is also said to be in development. Android 11 is also said to remove video recording time limit in 4K, this means it should save video recordings that are more than 4GB in size. This limit was introduced by Google in 2014 and once the size limit is crossed, the camera app would stop the recording and begins a new recording.

There’s a chance that the Mountain View giant might also introduce the Pixel 4a and Pixel 4a XL smartphones at the same venue as it did last year with Pixel 3a series. We’ve recently come across the renders of the former showing a punch-hole cutout for the selfie snapper, a 3.5mm headphone jack and a single rear camera. As for the specifications, A recent report suggested the mid-year phone from Google will be powered by the Snapdragon 730 SoC, while the high-end Pixel 4a XL would come with a slightly more powerful Snapdragon 765G SoC.