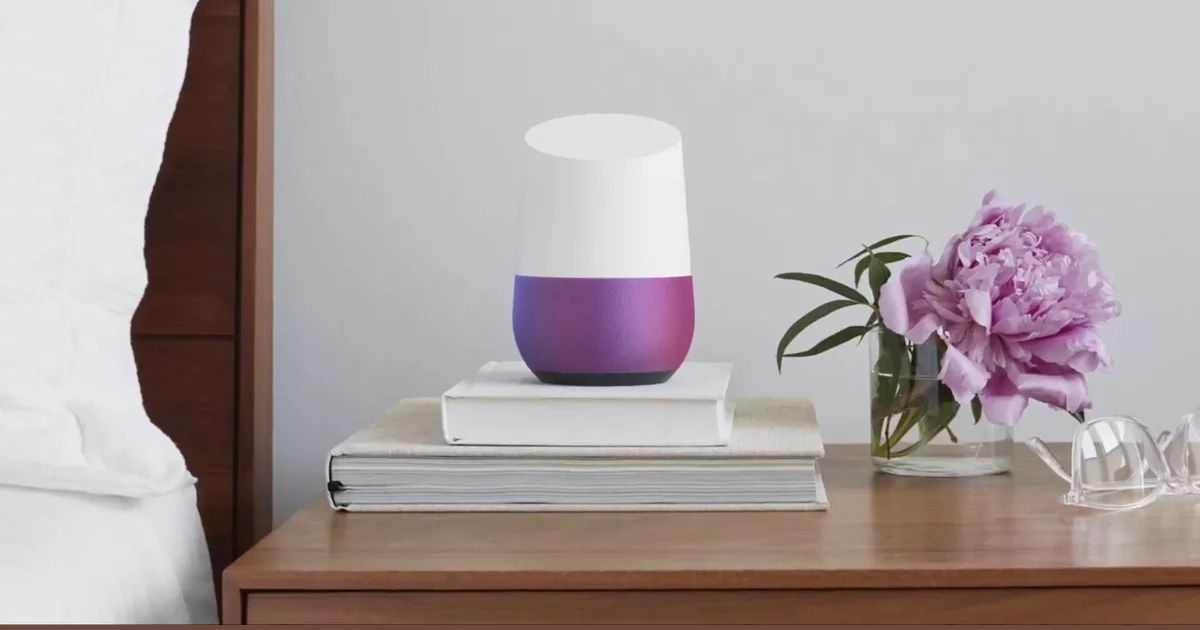 “The announcement came as part of Google’s scheduled earnings call, which saw the company’s shares decline after missing revenue expectations.”

Google will be making some hardware announcements at I/O 2019. This news was shared during Google’s latest earnings call, which saw the company disclose figures of a rather bleak quarter, owing to falling Pixel smartphone sales and missed revenue targets. As of yesterday, Google’s stock responded with a 7 percent decline, after the company failed to meet analyst and investor targets. 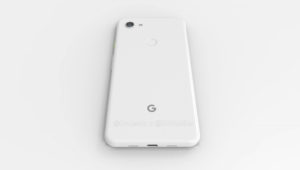 Google acknowledged that Pixel sales are down, having sold a lower number of units this year than the year before. The reason for this was cited as the constantly increasing pressure in the market from Google’s competitors, which turned up the heat in terms of device sales through aggressive promotional activities, all of which contributed heavily to take the sheen off Google Pixel smartphones, in an already saturated market. However, the company claimed that the general outlook remains positive in terms of hardware performance, citing Assistant-based hardware as one of its main streams of growth, leading up to I/O 2019 on May 7th.

Later, during the call, CEO Sundar Pichai stated in ample detail that Google will be expanding its Assistant-enabled hardware lineup, which leads us to expect more IoT hardware from the company. Given that the service integration aspect still seems a bit lacking (especially in comparison to competition from the likes of the Amazon Echo), Google Home speakers haven’t seen large scale adoption in markets such as India. However, the company aims to change all of that, while reviving its future of smartphone hardware with more affordable Pixel devices.

It remains to be seen how extensive Google’s announcements at I/O are, and whether they end up being substantial enough to revive Google’s hardware revenue. All of this will be answered as Google takes to the stage at I/O 2019, in about a week’s time.

How to clear cache in Google Chrome and Microsoft Edge browsers in laptop, mobile