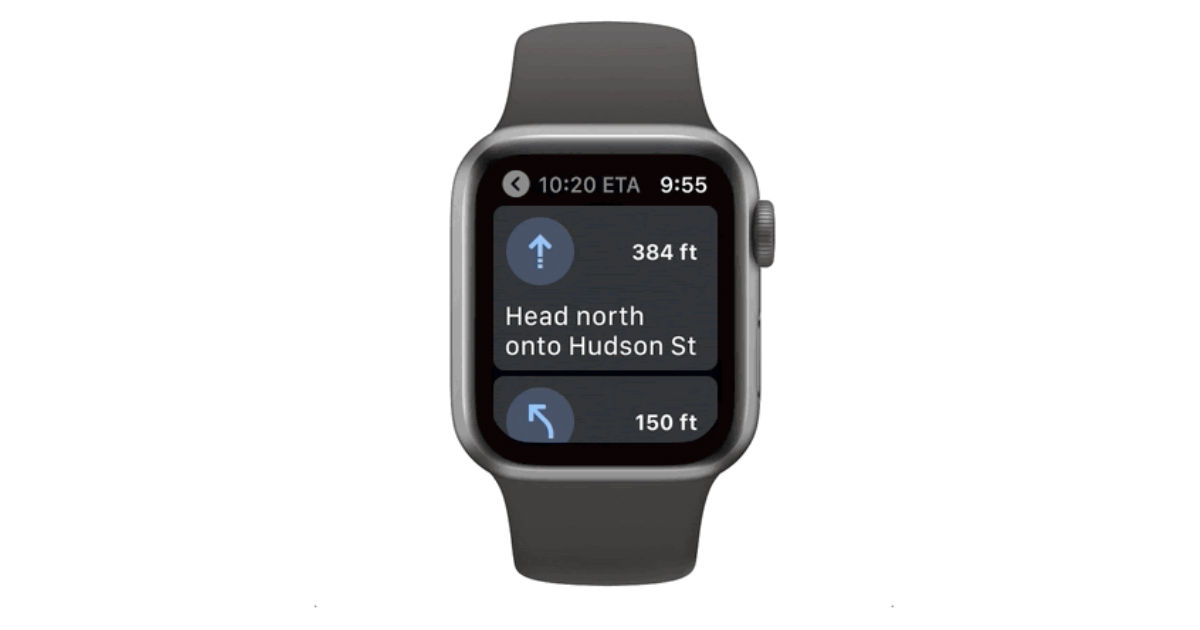 It was unclear why Google removed Google Maps support for Apple Watch back then, but analysts believed that some apps were not suited for the smartwatch at the time. With newer Apple Watch models now offering a larger screen real estate, navigation through Google Maps should be easier for wearers.

Apple Watch continues to dominate the smartwatch space globally. Despite the coronavirus pandemic this year, Apple managed to ship 7.6 million smartwatches worldwide in Q1 2020, as per data from Strategy Analytics.

Google also announced that it has updated the Maps app for Apple CarPlay. The new Google Maps app will now show a split-screen view with navigation on one side and controls like music playback, calendar appointments, among other things, on the other side.

Smartwatch buying guide: 8 things you should consider before buying one