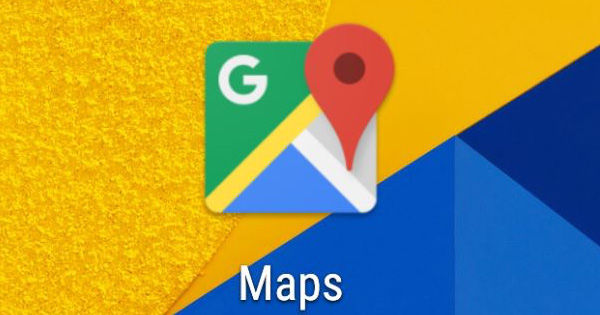 Google Maps on Android and iOS is getting a new useful and more practical feature that will help travellers seek directions to places in a new city or country. The popular navigation app can now speak the place’s name and address in the local lingo. There’s a new speaker button next to the place name or address, and Google will say it out loud. This will help cab drivers or local people to understand what you wish to know quickly. There’s also a direct link to Google Translate if you need more than just reading out loud.

Google says the text-to-speech technology automatically detects what language your phone is using to determine which places you might need help translating. For example, if your phone is set to English language and you’re in Japan, you will see the new speaker icon next to the place’s name and address to get a real-time translation. The new feature will be rolling out this month on Android and iOS with support for 50. At launch, the new feature will work with just 50 languages but considering the vast library of languages, Google has, more should be added eventually. The translation features should reach your device sometime in November, but no specific date is revealed.

Google recently added the ability for users to add shops and stores that are present in the routes they take as stops. This feature is seemingly aimed at small businesses to get notified, especially during the holidays. Google says that searches using the terms “Local” + “near me” are up 350 times compared to the past ten years. Google Maps will also add location pins for the stores that will show when a user is passing through the route where the store is present.