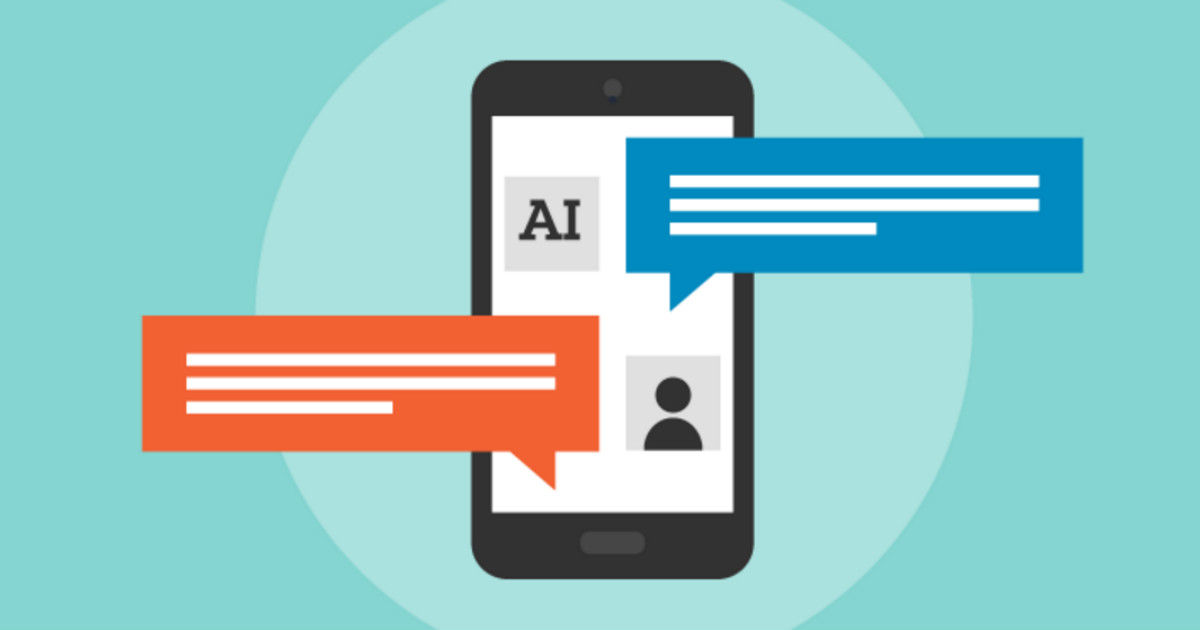 “Replicating the ability to converse with human-like sense has been the key priority for AI assistants, and Google Meena may have made a big breakthrough.”

Google has claimed to have made a major breakthrough in the field of artificial intelligence-powered digital assistants. Named Google Meena, the AI chatbot claims to have the ability to host sensible, contextual and natural conversations with those who engage in discourse with it. Keys to its judgement and success include a massive, 40 billion word vocabulary, as well as its neural network that includes 2.6 billion parameters. While all this sounds great for technology, Google insists that this is not all technology jargon, and Meena’s prowess means that it is in general more aware in terms of world knowledge, as well as contextually relevant conversations that may not follow a set pattern — in essence, similar to how humans talk to each other.

While testing it out in person would truly reveal its conversation capabilities, what Google claims actually sounds quite impressive. According to the official post about Meena by Daniel Adiwardana and Thang Luong of Google Research’s Brain Team, what AI chatbot is out to solve is the ability for AI assistants to have consistent, relevant and uniform conversations. Most assistants today, such as Amazon’s Alexa, Google’s own Assitant, Apple’s Siri and Microsoft’s Cortana, are capable enough to answer basic queries that are limited to a search and voice response format. However, most of the conversations hosted on these assistants fall flat on the face if a user attempts to continue a natural conversation flow the way they would with a fellow human being. 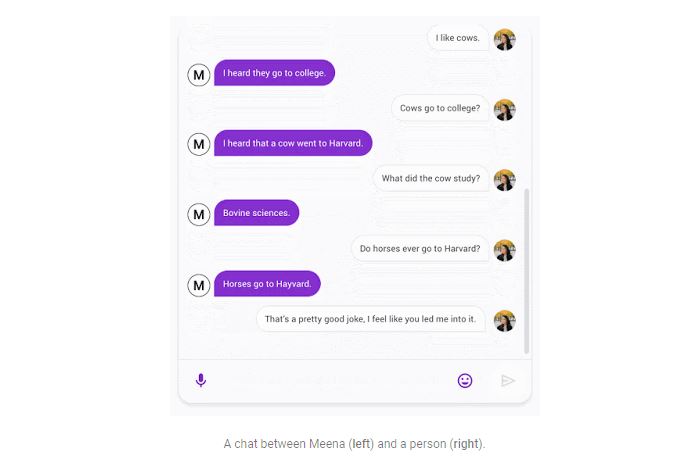 For instance, any of the above mentioned AI assistants would be precise enough when asked about the weather in New Delhi today. However, if a user attempts a follow up query asking whether they should carry a sweatshirt if they are travelling to the city, the assistants would typically respond by stating that they “don’t know” what the user is asking, or at times, lead them to links of shops where users can buy sweatshirts from. In human conversation, such an exchange would certainly come across as awkward and improper, and hence creates the rift that still makes the use of AI assistants fairly limited.

As Adiwardana and Luong state in their post, “Meena can conduct conversations that are more sensible and specific than existing state-of-the-art chatbots. Such improvements are reflected through a new human evaluation metric that we propose for open-domain chatbots, called Sensibleness and Specificity Average (SSA), which captures basic, but important attributes for human conversation.” This is a new metric devised by Google’s research team, which they are seemingly using to see how natural can AI conversations be. Multiple use cases for such AI applications have already been spoken about — from treating psychiatric issues, to enabling introverted and inhibited individuals to voice out their feelings and opinions. 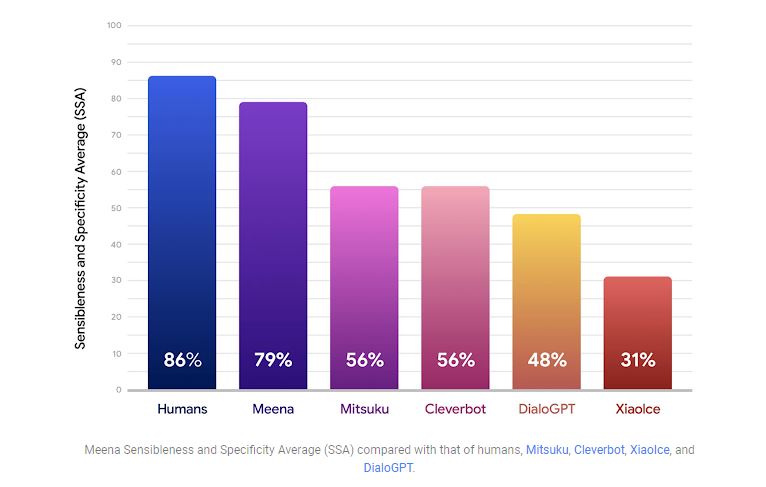 As the post describes it, “Meena is an end-to-end, neural conversational model that learns to respond sensibly to a given conversational context. The training objective is to minimize perplexity, the uncertainty of predicting the next token (in this case, the next word in a conversation). At its heart lies the Evolved Transformer seq2seq architecture, a Transformer architecture discovered by evolutionary neural architecture search to improve perplexity.” In simpler terms, Meena has been built and trained over a vast pool of words, phrases, sentences, responses and anecdotes, in a bid to make it function similar to how a human would, when engaged in conversation.

However, the two researchers note that Meena is still a work in progress model, and some elements such as being factual, neutral in opinionated topic, taking a stance and having a clear personality are still abstract to the new AI project. All of this is still being worked on, but until then, Meena should work as a great indicator in the advances made in AI research, natural language processing, and the overall ability for machines to emulate humans.