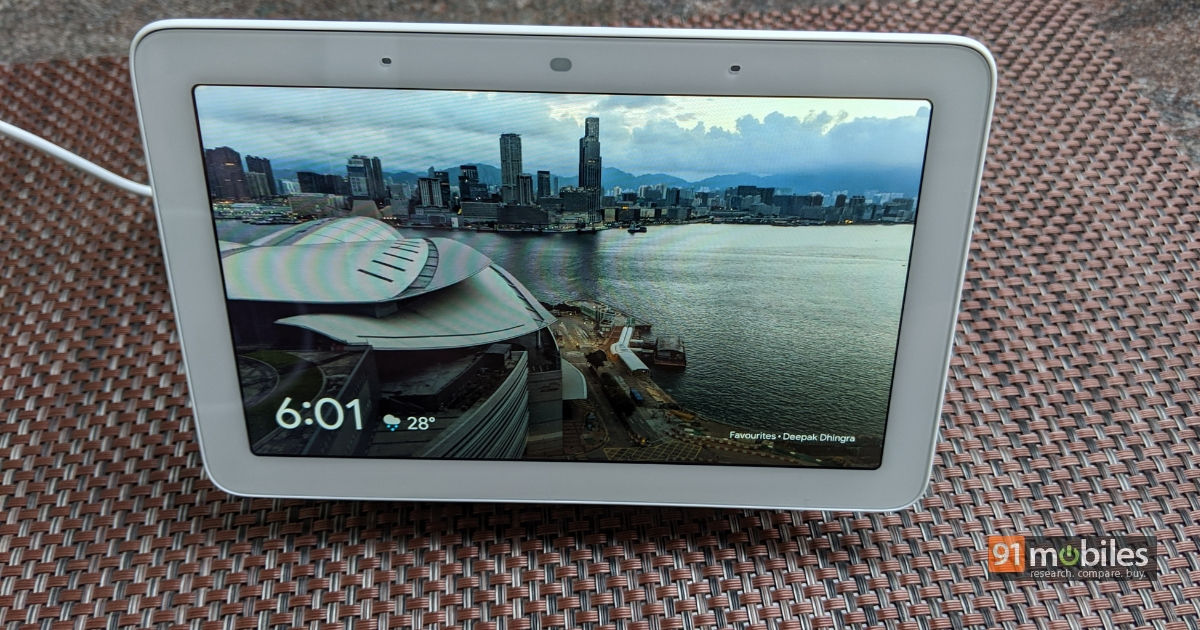 In order to sweeten the launch deal and increase the appeal, Google is offering a limited time offer of a bundled Mi Security Camera worth Rs 1,799 for now. The bundled deal, which can be availed through Flipkart and Tata Cliq, is aimed to show first-time users the benefits of a smart home ecosystem. For reference, one of the features of the Google Nest Hub is to access smart home surveillance cameras in order to answer doorbells remotely, and more. As a result, the Nest Hub can also work as a portable smart intercom system for smart home, which can be accessed via the Google Assistant. 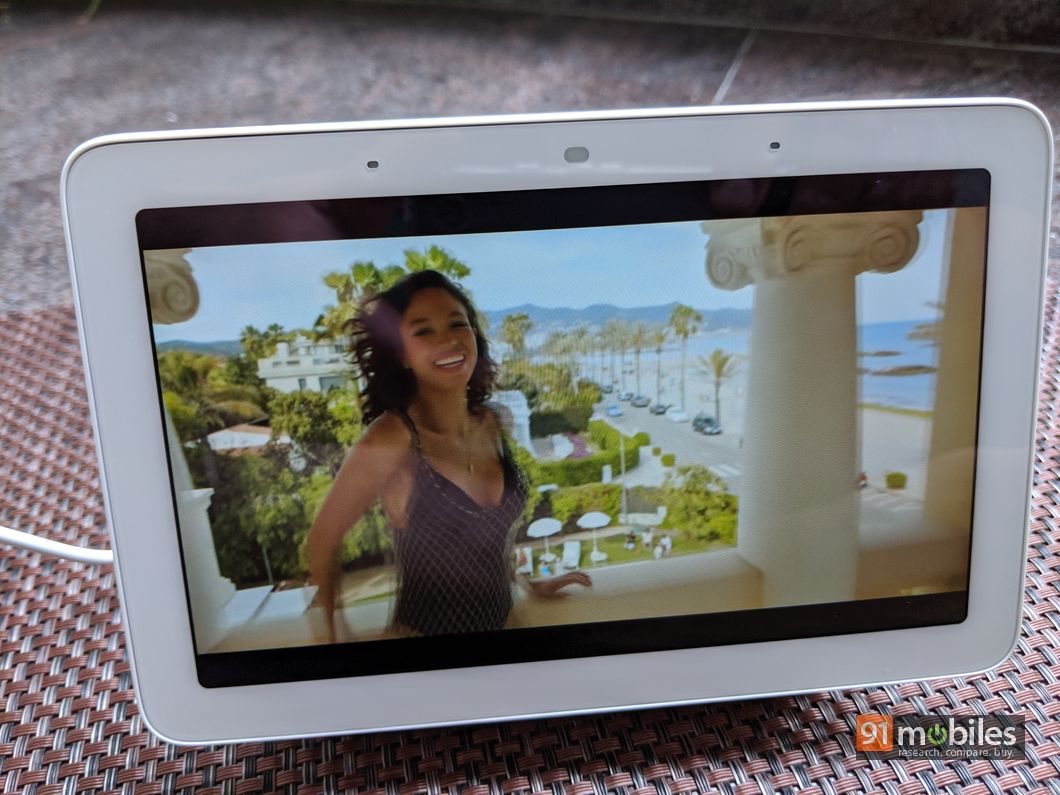 Furthermore, the Google Nest Hub is optimised for content consumption as well, featuring a 7-inch display and integrated speakers. The setup is optimised for viewing content via YouTube, as well as news services and localised content such as recipes, etc. Alongside this, one of the biggest draws of the Google Nest Hub is the smart home integration that it offers. For reference, most smart home and IoT products such as bulbs, smart plugs, etc., are compatible with the Google Assistant and Amazon Alexa, making them the most popular home automation ecosystems that users are beginning to adopt.

The Google Nest Hub has been launched hot on the heels of the Amazon Echo Show 5 (review), which too has introduced a display and integrated speaker setup in the Alexa ecosystem. With the Echo Show, Amazon introduced the concept of a device that can work as a connectivity hub for smart home devices, while also having entertainment features of its own. With the Nest Hub now in the play, it remains to be seen how the Google and Amazon battle heats up in the smart home space, and which of the two tech giants establish a lead in the immediate future.