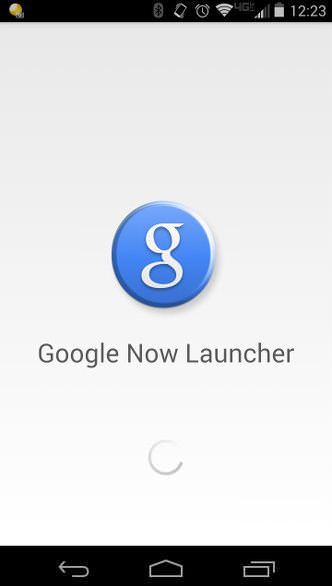 The Google Now Launcher is powered by Google Search and provides flight information, WiKi answers, restaurant guides and more. However, there is no official word from Google about its availability for non-Nexus devices at the moment. 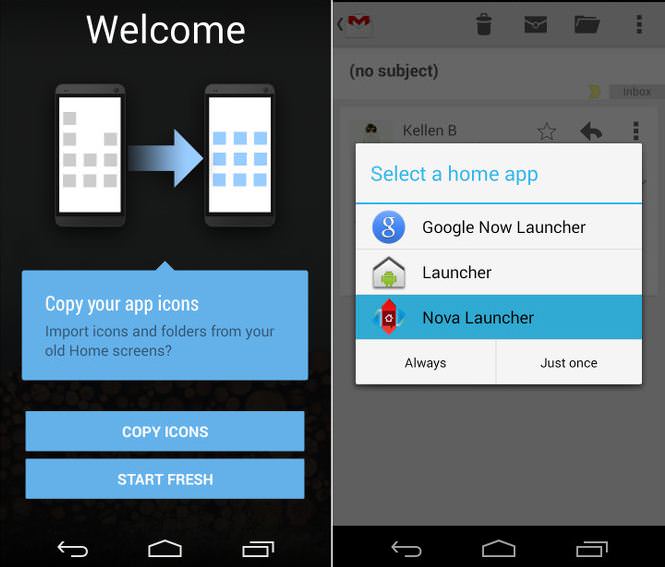