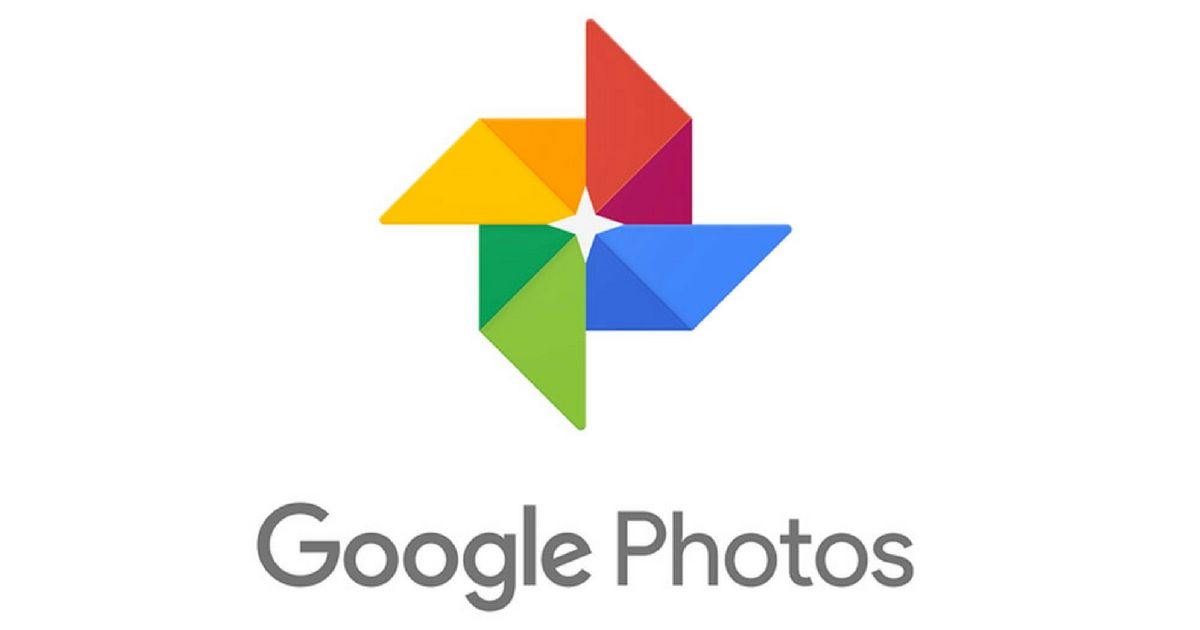 Photo sharing and storage service Google Photos is rolling out short video collages called “Smiles of 2017” that displays smiling pictures of the users accompanied by a song in the background. 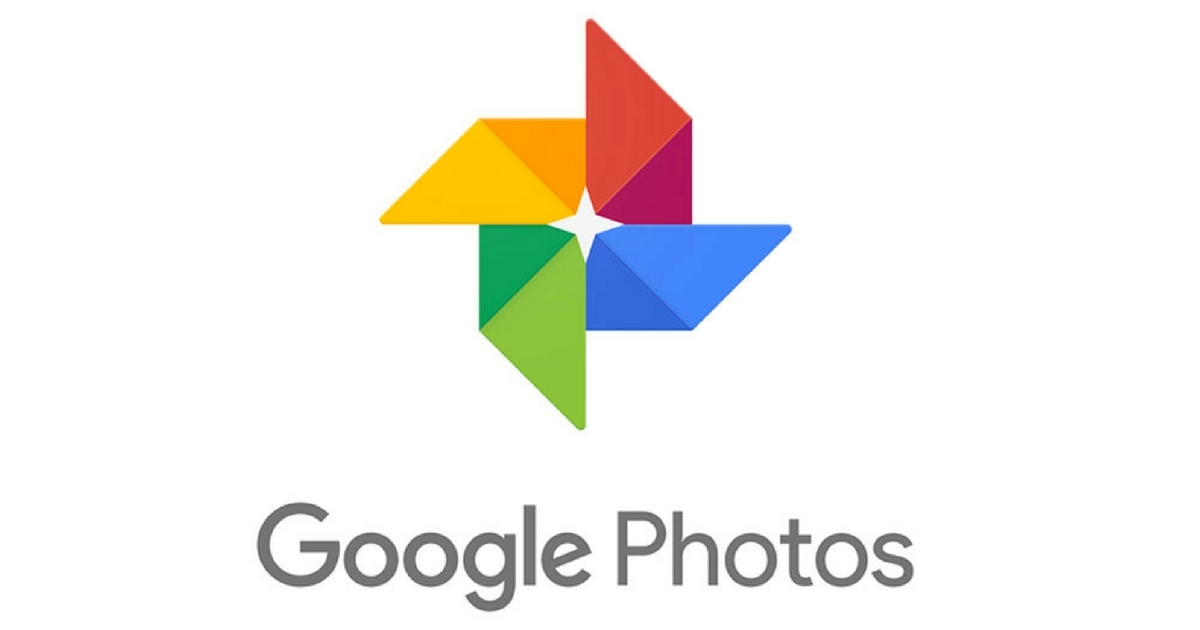 The videos has been reportedly rolled out for some users. However, it is not known if the feature will make its way for all users. Users can open the Google Photos app and tap the “Assistant” icon at the bottom of their screen to check whether the feature is available or not. Google Photos service was announced in May 2015 and spun out from Google+ — the company’s social network.