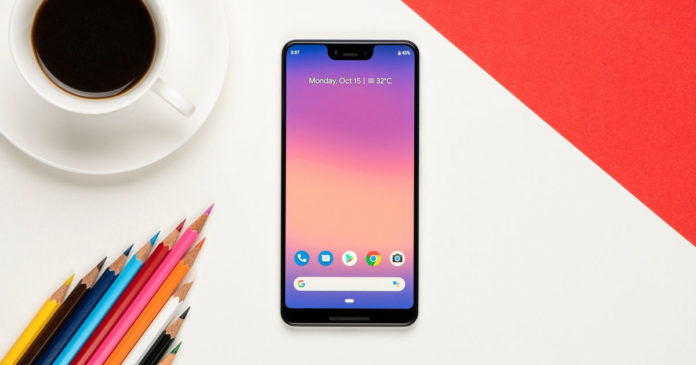 Google Pixel phones are usually the first ones to get timely Android security and major OS updates. However, some Pixel 3 users still haven’t received the December 2019 security update even as we enter January 2020. This was the case with Pixel 4 as well as the update was delayed for both November and December. Now, Google has finally acknowledged the delay for Pixel 3 and confirmed that those users who haven’t received the December security update will get it along with the January release, which should be arriving early next week. Note that this only applies to some Pixel 3 users who still haven’t received the security patch that was originally released in early December.

We understand your concern, Mike. If you did not receive the December update, in the coming days you’ll be receiving a joint January and December security update. We apologize for the inconvenience.

Google hasn’t spilled the beans on the update timeline, nor it mentioned whether it would come to other Pixel phones such as the Pixel 3s or Pixel 2-series. The company has also not revealed the reason behind the delay of the December update for some Pixel 3 users. Either way, one can only hope things would get back on track in the coming months.

As Pixel 3 users await the January security update, we see Google Pixel 4a renders surfaced online for the very first time, revealing the design in its full glory. It shows off a punch-hole cutout at the top left corner to accommodate the selfie snapper and square camera module at the back with a single sensor. The display is said to measure 5.7-inch or 5.8-inch in size; this will be a small increase over the 5.6-inch screen of the Pixel 3a. However, we are yet to learn the hardware specifications of the Pixel 4a.