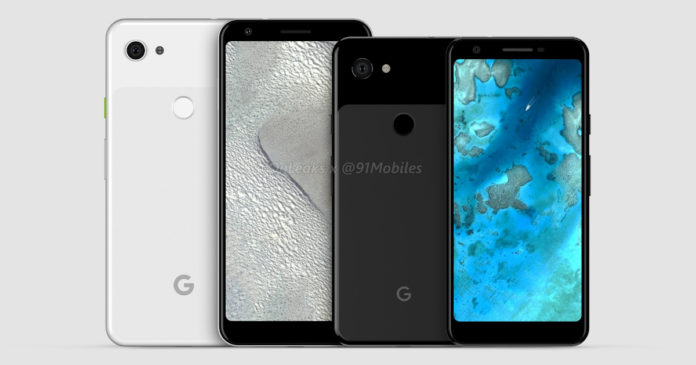 “As many as eight versions of the affordable Pixel series were spotted at FCC.”

It’s been reported a dozen times up till now that Google has an affordable version of its Pixel flagships called the Pixel 3 Lite unofficially. A lot of footage and info regarding this particular handset is available online. There’s also a bigger sibling called Pixel 3 XL Lite (unofficially) which hasn’t hogged the limelight as much but things just got a lot more interesting. An FCC filing of eight Google-made smartphones was detected and reported this morning which could be variants of the above-mentioned models, as stated by 9to5Google.

The models are G020A, G020B, G020C, G020D, G020E, G020F, G020G, and G020H. Now, a previous report hinted that the model number G020B is for the smaller Pixel 3 Lite while model number G020F belongs to the Pixel 3 XL Lite. Hence, it is presumed that the first four models are of the smaller sibling while the rest are of the XL version. These models are simply RAM and storage variants of the upcoming affordable Pixel series, as per the report. 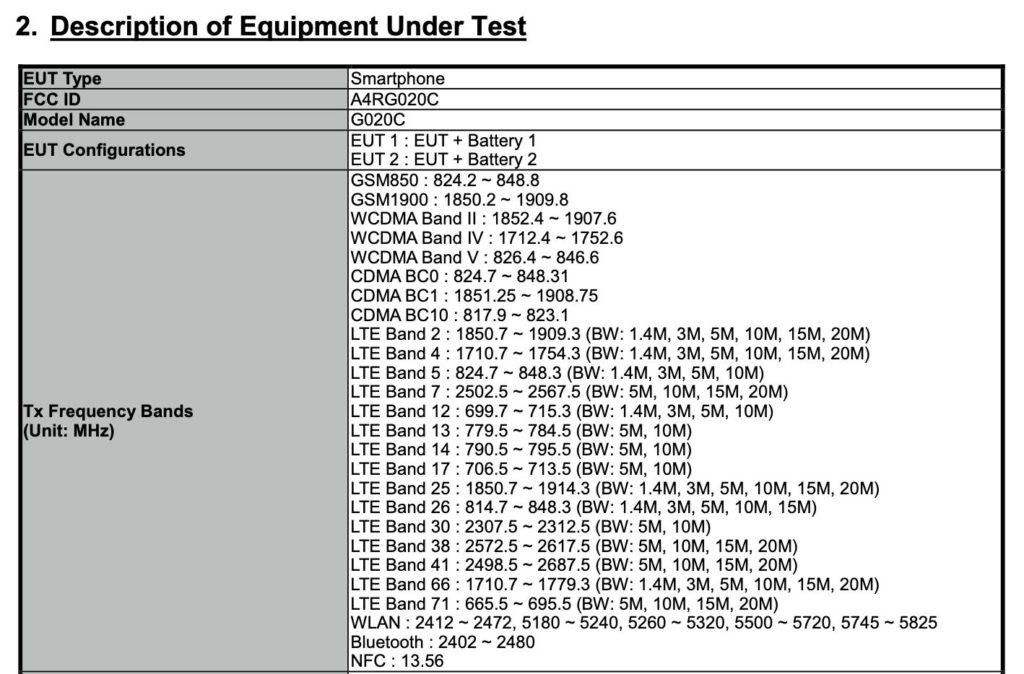 Another important thing worthy of mention is that the FCC is bound by a confidentiality agreement not to reveal the identity of these devices till August 24, 2019. Since Google hosts its Pixel launch event in October, it is predicted that the Lite versions of the Pixel 3 could get unveiled earlier.

Besides this new information, there’s little new that is reflected from a typical FCC filing usually. The same is true here. As for what the Pixel 3 Lite offers, Google is expected to use a cheaper plastic body design with a Snapdragon 670 SoC and 4GB of RAM under the hood. More importantly, the camera will likely be the same as the flagship Pixel line that offers stellar photo quality. Google will also reimplement the 3.5mm jack which will also be a relief to those who need the headphone port. Despite all this, there’s still no official info around the affordable Pixel line as of now.