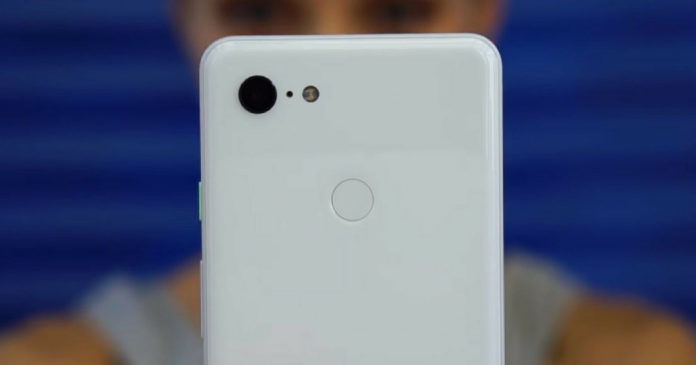 For the past two years, the search giant Google has been hosting its ‘Made by Google’ event to launch Pixel series of smartphones on October 4th. However, this year there were some reports that the event might be slightly delayed and could be held on October 9th. Turns out the speculations were right as Google has now sent out invites confirming the said date for the launch its latest hardware.

The invitation comes with a GIF, which says, “I <3 NY”, hinting that this year’s Google event will be held in New York City. This is another deviation from the last couple of years as previously the event was held in San Francisco. The number 3 used in the heart emoji can be considered as a subtle hint towards the third generation of Pixel lineup. The handset maker will be hosting the event from 11AM EST and it will also be livestreamed for all the fans to watch. The event will be broadcasted on the Google’s Made by Google YouTube channel.

The Pixel 3 and 3 XL have already been subjected to countless leaks in the recent past, including a hands-on video of the Pixel 3 XL and the massive leak of all the other specs. According to the rumours, the Pixel 3 XL will be the first phone from brand to come with a notch display measuring 6.71-inches and bearing a resolution of 1,440 x 2,960 pixels. On the other hand, the Pixel 3 will feature a 5.4-inch display with an 18:9 aspect ratio. The duo will share Snapdragon 845 SoC, 4GB RAM, 12-megapixel rear cameras and dual 8-megapixel front-facing snappers. 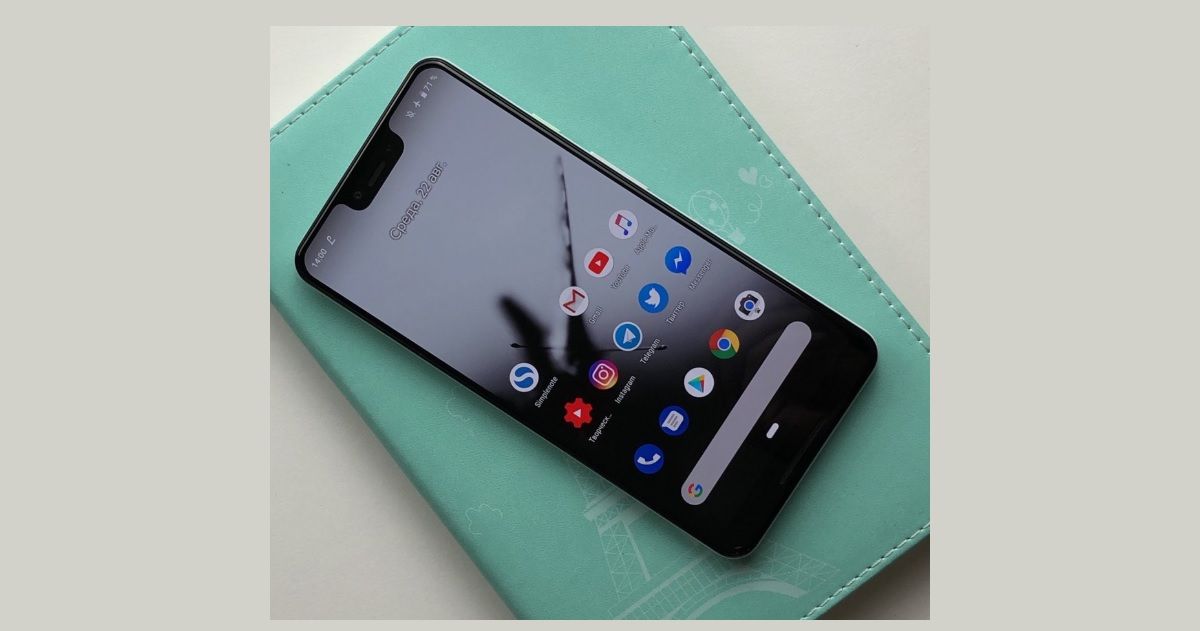 At the last year’s event, Google announced a slew of products including the Pixelbook, Google Home speakers, Pixel Buds, and Clips. We can expect this year to be no different. 91mobiles will be bringing all the updates real-time from the launch event, so stay tuned.