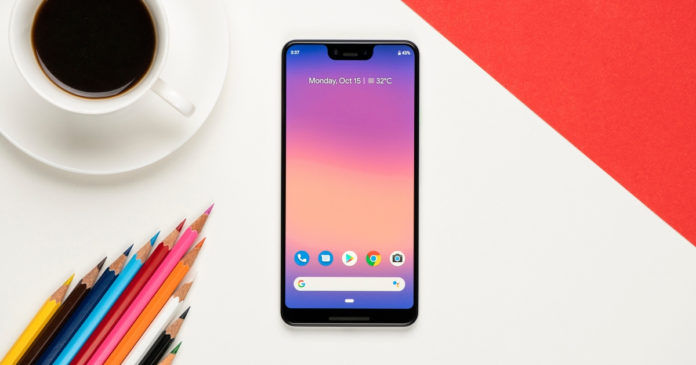 With April finally here, Google has released the latest Android security update for all supported Pixel smartphones. The April security update was released this Monday and is now rolling to all devices. If you haven’t received the update yet, then head over to the Software Update page in Settings and check for the update manually. The firmware files are also available for download, incase you want to flash the update instead.

The Google Pixel April security update includes a bunch of fixes and improvements for the latest Pixel 3 devices. If you have a Pixel 3 smartphone, you will be delighted to know that Google has finally fixed that awful screen flash bug. Several users have been complaining about a weird screen flash bug when unlocking the Pixel 3 and Pixel 3 XL. The issue has been present since the very beginning for some Pixel 3 owners who use the ambient display feature. Once you update to the latest build, that bug will be gone for good.

Apart from that, the new update also includes improvements for voice-unlocking via Google Assistant. Although the voice unlocking feature is great, it always had issues with consistency. Next up, the Wi-Fi connectivity during eSIM activation has been adjusted to work better. Both of these improvements are aimed at the new Pixel 3 and Pixel 3 XL. And finally, Google has included some improvements for Bluetooth connectivity on the original Pixel and Pixel XL. It also installs the latest April security patch, which fixes several system vulnerabilities. 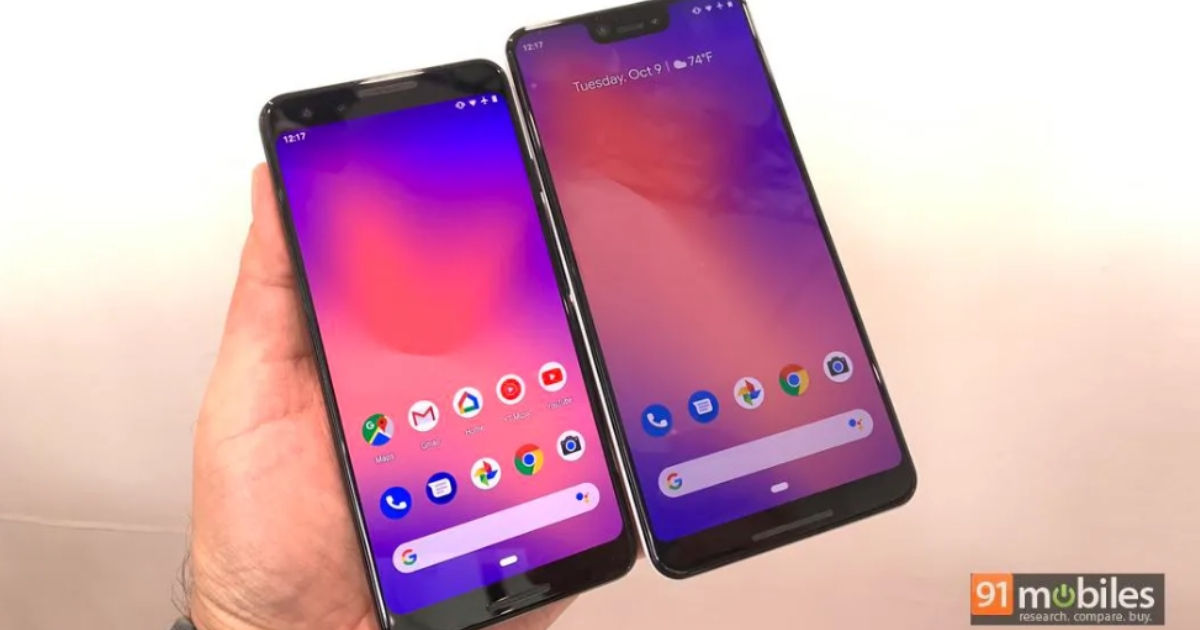 The April security update for Pixel devices carries the build number PQ2A.190405.003. The new update is currently available for the Pixel, Pixel XL, Pixel 2, Pixel 2 XL, Pixel 3 and the Pixel 3 XL (review). It is also rolling out for the Essential Phone and brings adjustments to minimum brightness and volume settings. Unfortunately, the Pixel C will not be receiving the update this month as it is outside the support period. The previous security update for the Pixel 3 and Pixel 3XL brought several improvements to the camera, storage, Bluetooth and more.