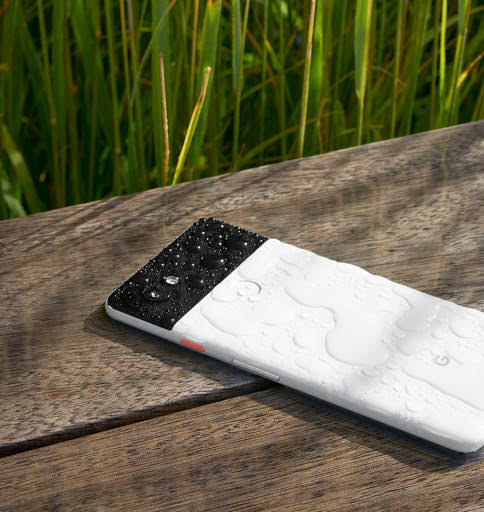 Google‘s hardware event, which will likely be held in October, will see the addition of the Pixel 3 and 3 XL smartphones. The handsets have been subject to multiple leaks and rumours lately, including renders that suggest that the Pixel 3 XL will come with a notch-totting display. Now, actual hands-on images of the alleged Pixel 3 XL have surfaced online, giving us visual confirmation of the device. 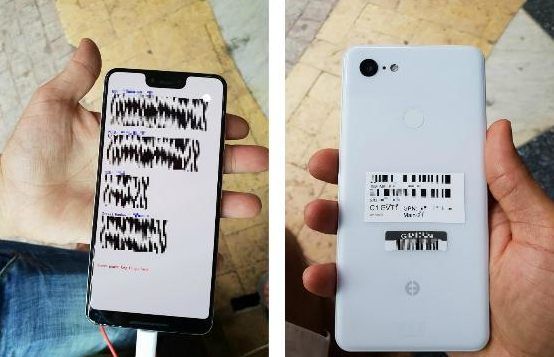 Fresh images from XDA Developers show the 3 XL in white colour, being called ‘Clearly White’. The fascia of the phone sports a curvy notch up top, a taller 19:9 aspect ratio display, and a chin at the bottom, which also has a front-facing speaker. The notch is where you will find the earpiece and selfie camera. The flipside of the Pixel 3 XL seems to flaunt an all-glass panel, instead of the metal-glass combination seen on the Pixel 2 (review) devices. Hence, one can expect wireless charging on this year’s Pixel phones. According to the source, the 3 XL will have a dual-tone scheme, the top part has a glossy look while the bottom flaunts a matte-like finish. 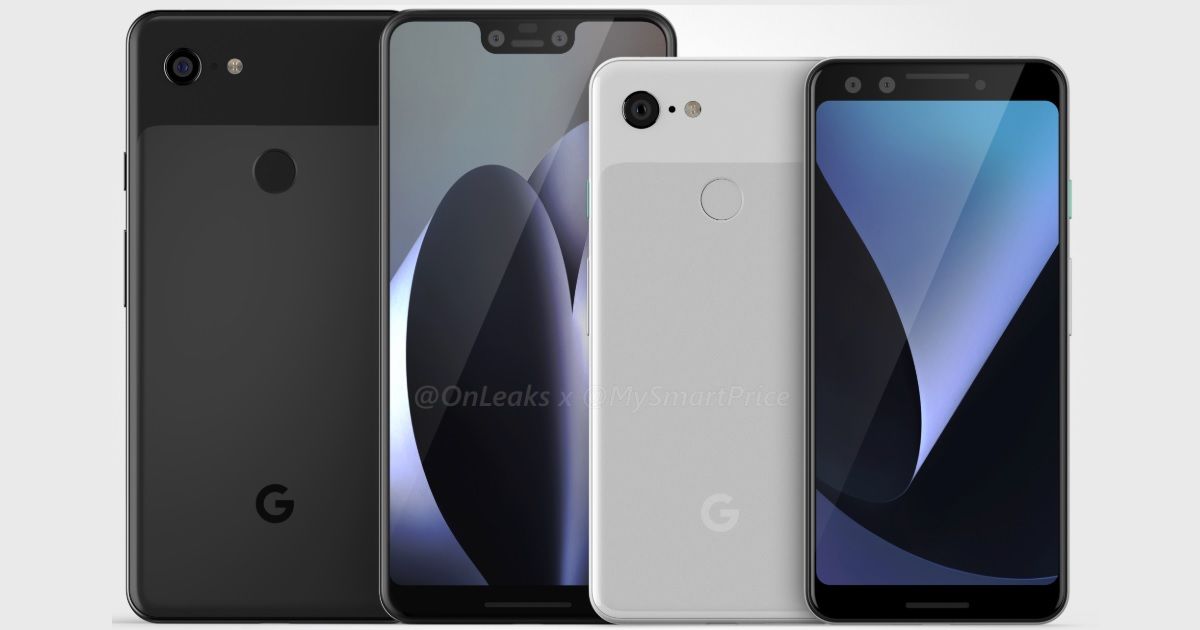 In a separate leak, it was reported that Google might launch a wireless charging dock called the ‘Pixel Stand’ at its upcoming event. The company has been working on it for long, and Google App revealed the information about the dock. During the Android P Developer Preview, the app revealed that the charger is allegedly codenamed as ‘Dreamliner’, and it is reported to come with built-in Google Assistant support.

Coming back to the Pixel 3 XL, it is rumoured to sport a 6.2-inch display and Snapdragon 845 chipset. The phone could arrive in two configurations of 4GB RAM and 64GB storage and 6GB RAM and 128GB storage options. Moreover, it is likely to come with USB Type-C support and the upcoming Android 9.0 P OS pre-installed. The 3 XL will also have a younger sibling, dubbed Pixel 3 that will flaunt a 5.4-inch 18:9 display.