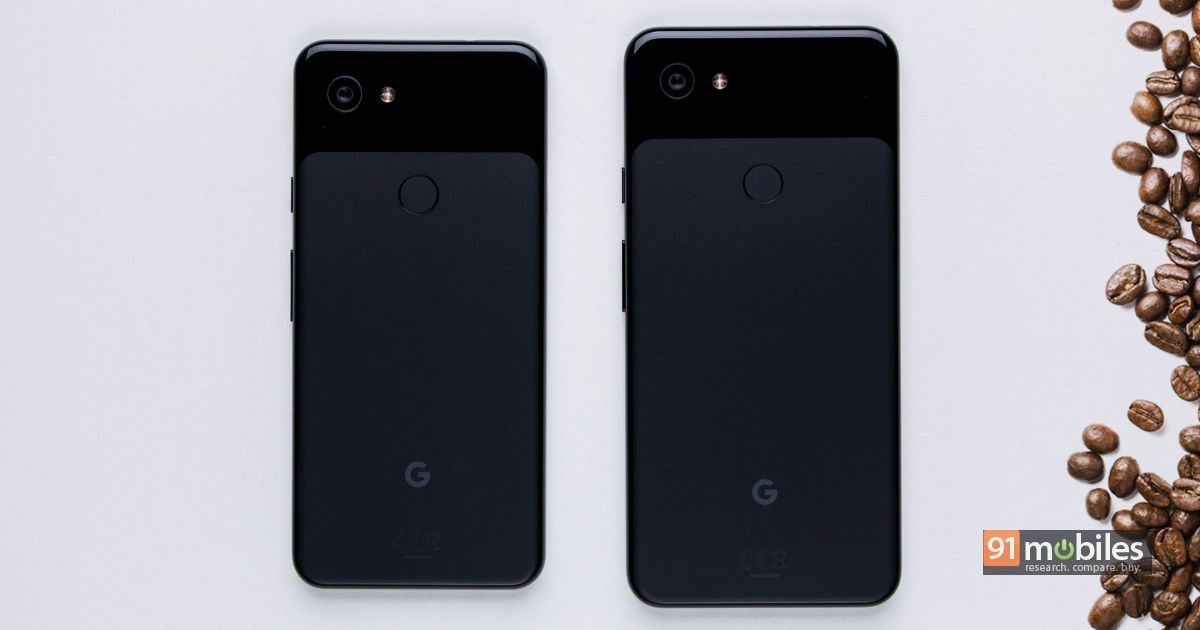 As Google’s latest Pixel 3a and Pixel 3a XL (review) smartphones have started reaching out on the hands of more and more people, the hardware and software issues with the handsets have started coming to light. Over the weekend, users complained that their Pixel 3a smartphones are unexpectedly shutting down. Now, some handset owners are reporting that their units have hardware defect — USB-C and speaker cutouts are crooked.

Upon closer inspection, mine are ever so slightly off as well. Almost unnoticeable on my 3a XL. I had to pull out a straight edge to be certain.

YouTuber Erica Griffin has shared an image on Twitter that shows that her Pixel 3a’s USB-C and speaker ports are not aligned with the actual connector. It appears to be a new Clearly White Pixel 3a smartphone. While the cutouts appear to be perfectly aligned with each other, it’s when you see them in relation to polycarbonate body you may notice the ports tilted to the upper right. A Pixel 3a XL user followed it up by saying, his unit also has a crooked bottom – though “almost slightly.”

It’s not clear at the moment if the misalignment has caused USB-C cable to be properly plugged in to charge the phone. However, the problem has been around since the handset was released a week ago, without any users complaining about any charging issues they face. There hasn’t been any official statement from Google about the matter yet, but the crooked design is a sign of issues with manufacturing and quality assurance on the company’s side.