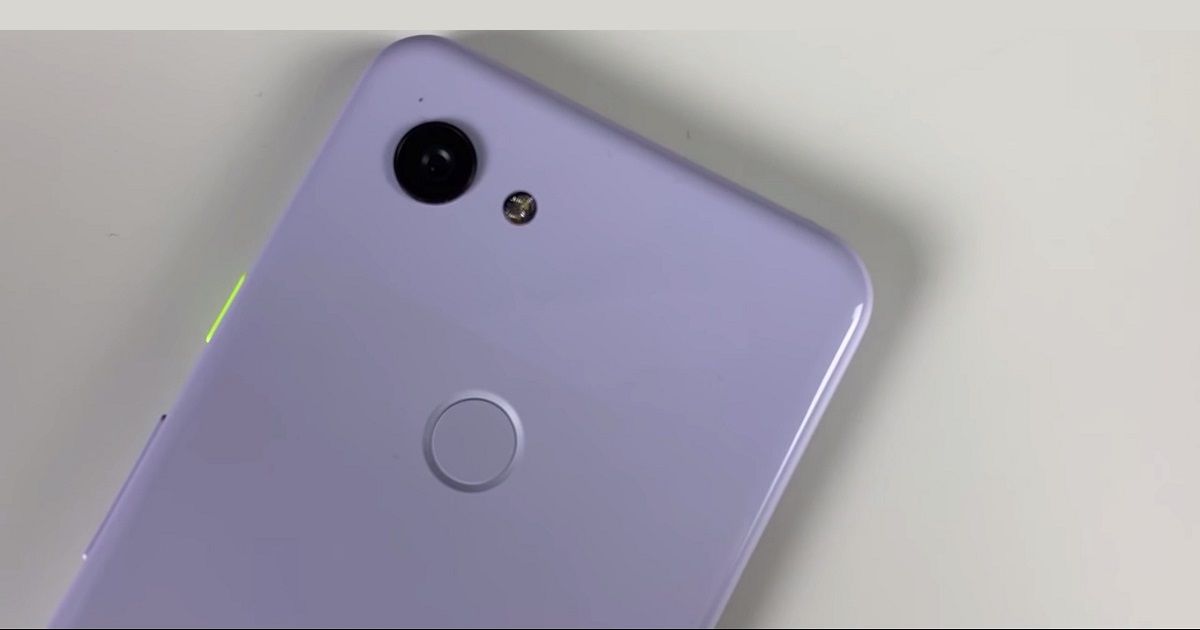 Google’s mid-range Pixel 3a series smartphones have been in the rumour mill for quite some time now. It was recently reported that the handsets will be named Pixel 3a and Pixel 3a XL instead of the previously-rumoured Pixel 3 Lite and Pixel 3 XL Lite, respectively. A new leak further corroborates the name, reveals a new colour option of the devices and spills the beans about their prices in the European market. 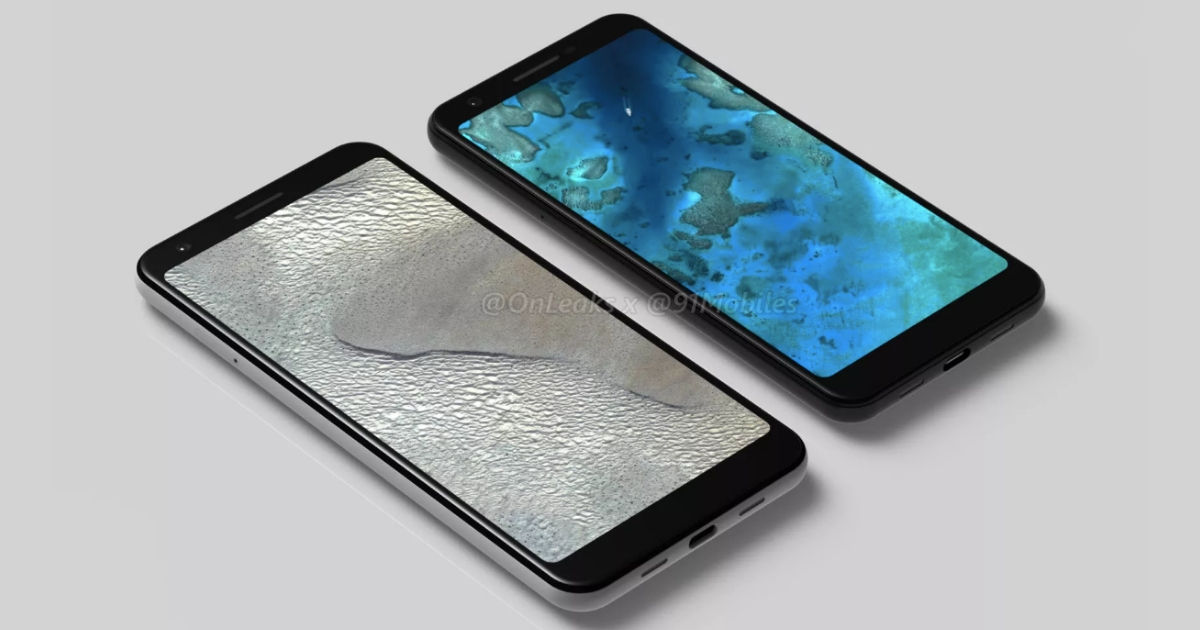 According to a report by WinFuture, the Pixel 3a or Pixel 3a XL will be available in a new ‘iris’ hue. It’s said to be the third colour variant of the handsets — Clear White and Just Black being the other two. The ‘iris’ colour could likely be a mixture of blue and violet that’ll remind you of the flower with the same name. Notably, it isn’t confirmed yet if the new paint job is for the smaller Pixel 3a, Pixel 3a XL or both. 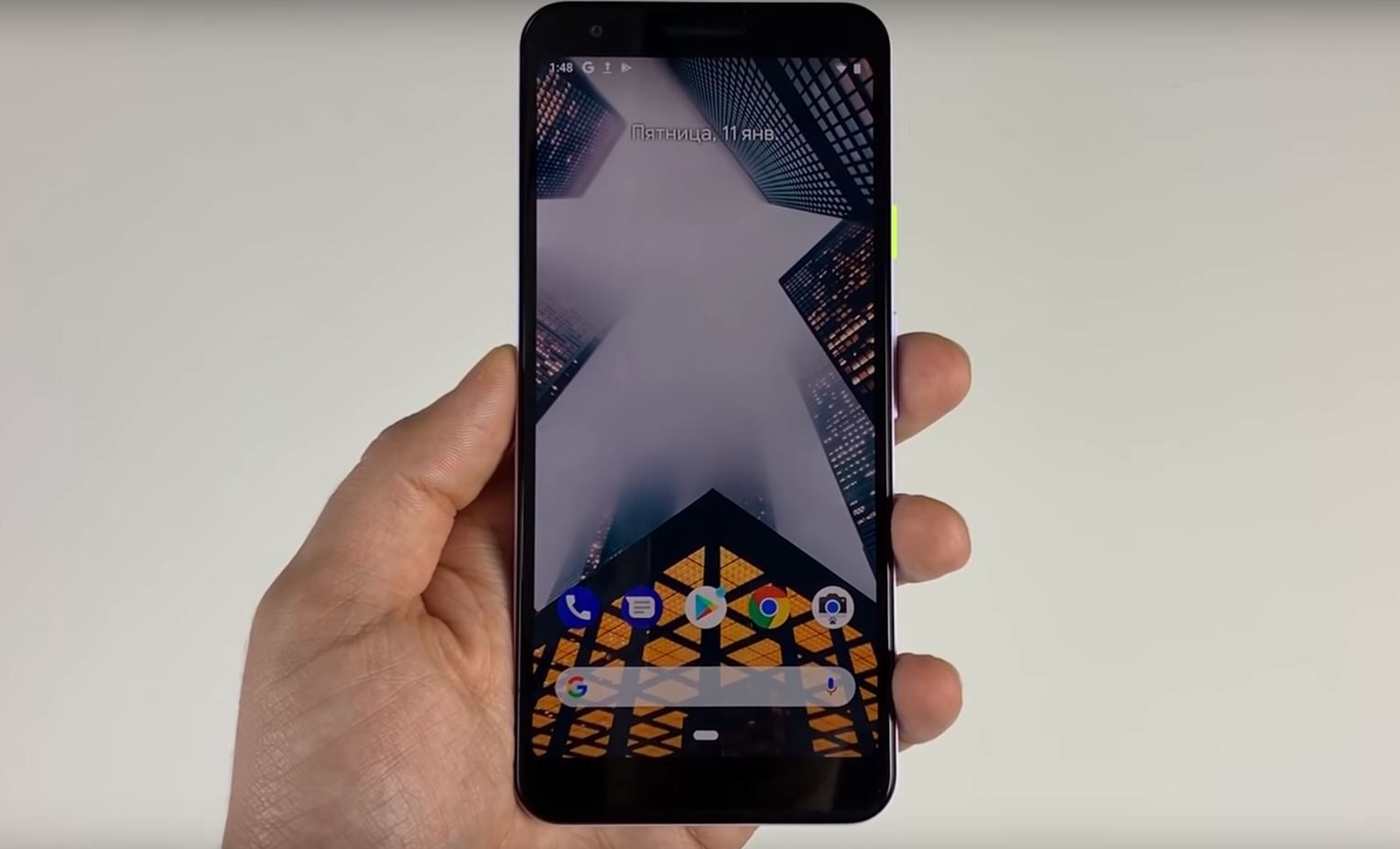 As for the prices, the Pixel 3a entry-level option with 64GB storage is reported to be around €450 that roughly translates to Rs 36,000 in the Indian currency, while the larger Pixel 3a XL “should be a little more expensive.” The handsets are expected to be watered down version of Google’s high-end Pixel smartphones.

The Pixel 3a is tipped to arrive with a 5.6-inch display, while the larger Pixel 3a XL will feature a 6-inch screen. They are expected to be OLED panels with full-HD+ resolution. The Pixel 3a will be driven by Qualcomm’s mid-range Snapdragon 670 chipset, accompanied paired with 4GB of RAM and 64GB of onboard storage. For photography, it’ll reportedly get a single 12-megapixel sensor on the rear with LED flash and an 8-megapixel shooter on the front for selfies and video calling. Other vital features include a 3,000mAh battery and the same camera wizardry that Google uses for its premium Pixel Series smartphones. As for the larger Pixel 3a XL, it’s likely to have Snapdragon 710 SoC ticking at its core and a slightly bigger battery than the smaller 3a.