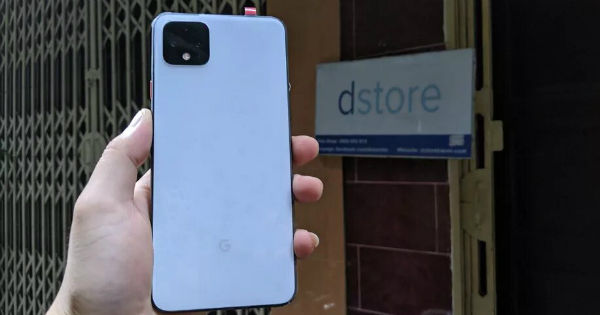 “Given the series of Pixel 4 XL leaks, these photos come more of a confirmation, rather than revealing new details”

Google Pixel 4 and Pixel 4 XL flagships are rumoured to go official on October 15th, and before the phones even go official, new details about the smartphones are surfacing every other day. We recently came across hands-on videos. Now, a series of Pixel 4 XL photos have surfaced online, revealing the design in every possible angle, specifications, and more. D Store Mobile, a Vietnam-based shop is apparently the source of the leaks as it is selling the Pixel 4 XL units that seem to be a ‘test models’ and not final units. And given the series of leaks, these photos come more of a confirmation, rather than revealing new details.

The Google Pixel 4 XL features a 12.2-megapixel primary rear camera with a faster aperture at f/1.73, which is an upgrade from f/1.8 on the Pixel 3. However, details regarding the secondary telephoto lens is a mystery for now, but it’s suggested to be 16MP previously. The camera UI indicates the phone will take images in 16:9 aspect ratio, thereby covering the entire screen. The photos also reveal the hardware specifications of the Pixel 4 XL. It is said to be powered by the Snapdragon 855 SoC, coupled with Adreno 640 GPU, 6GB RAM and 128GB storage. 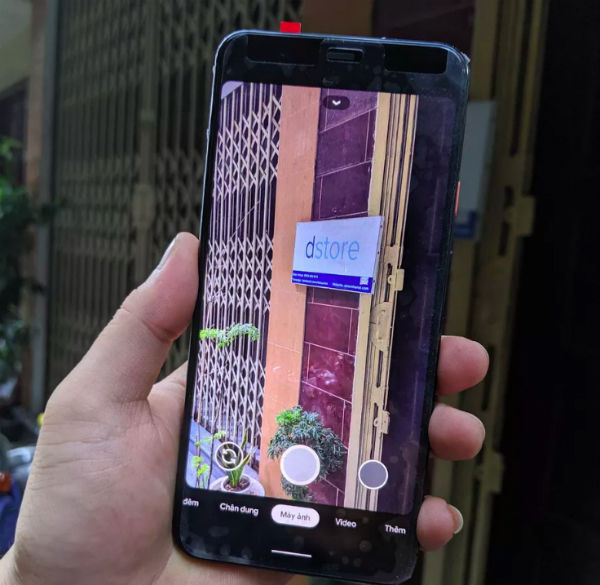 The Pixel 4 XL is likely to run on Android 10 out of the box, feature 90Hz refresh rate, and pack a decent 3,700mAh battery, which should have fast charging support. Earlier leaks suggest the flagship would sport a 6.23-inch QHD+ AMOLED display with 3,040 x 1,440 pixels resolution. The handset is currently on September 5th security patch, and the settings menu shows the Face Unlock for security. The Pixel 4 XL is also confirmed to feature new Assistant UI, Pixel themes, Ambient EQ feature that adjusts the colour temperature of the display based on the surroundings. Design-wise, there is dual rear camera setup with no cut-out for a fingerprint sensor, orange-coloured power button, and sizeable bezels above and below the screen with stereo speakers.