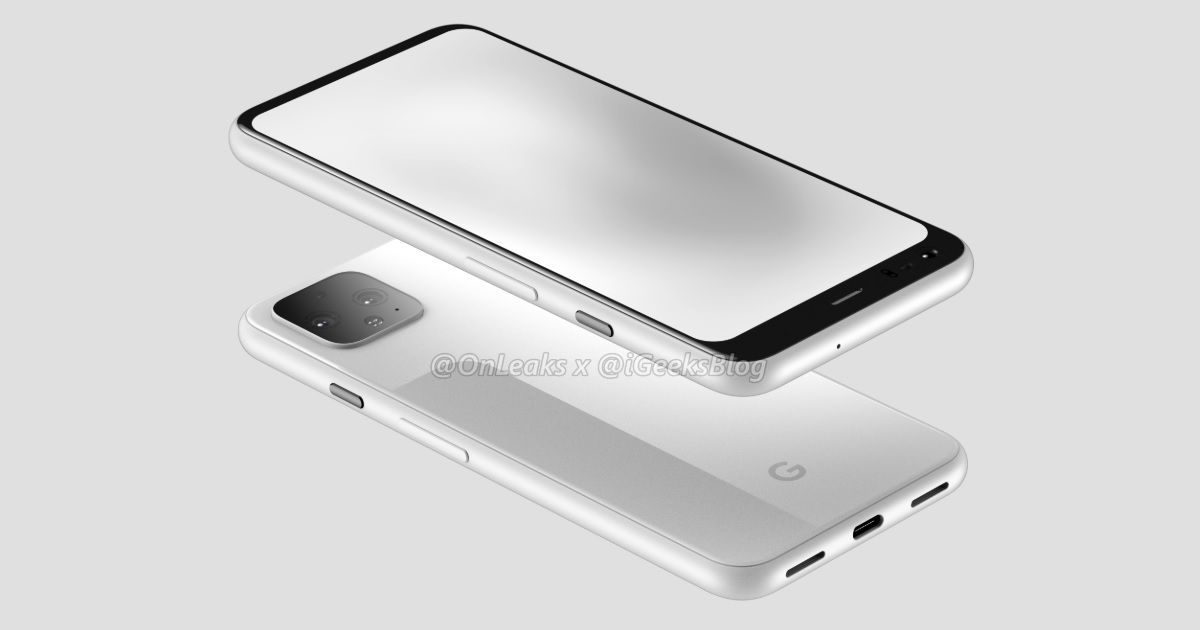 Google Pixel 4 and Pixel 4 XL are known to be in the development. Putting an end to the rumours, Google itself revealed the design months ahead of launch. Now, continuing the trend, Google revealed two more features of Google Pixel 4 and Pixel 4 XL — Motion Sense and Face unlock. The Mountain View giant says that for the past five years it has been working on Soli, a motion-sensing radar. It has developed a miniature version of the radar that is located at the top of the Pixel 4 and is capable of sensing motions around the phone. This will allow users to skip songs, snooze alarms, and silence phone calls, just by waving their hand.

Furthermore, Google says these capabilities are just a start, and as Pixel phones get better over time, Motion Sense will improve and evolve as well. Motion Sense will be available in select countries. Google Pixel 4 series is also expected to come with Face unlock feature. While it may sound like a familiar feature, the company says that it engineered it differently. While other phones usually require you to bring them in front of your face, wait for it to unlock, and then swipe to get to the home screen, Pixel 4 Soli proactively turns on the face unlock sensors, realises that you may want to unlock your phone, and the face unlock sensors and algorithms recognise your face and will open as you pick it up.

Google says that face unlock works in almost any orientation —even if you’re holding it upside down. Users can also use it for secure payments and app authentication too. Google says that facial recognition technology is processed on your device, and the image data is stored on the phone. The images used for face unlock are never saved or shared with other Google services. The face data is securely stored in Pixel’s Titan M security chip. Similarly, Soli sensor data is also processed on your phone.