91mobiles.com
Home News Google Pixel 4a 5G will be cheaper than Pixel 5 but will...
Highlights 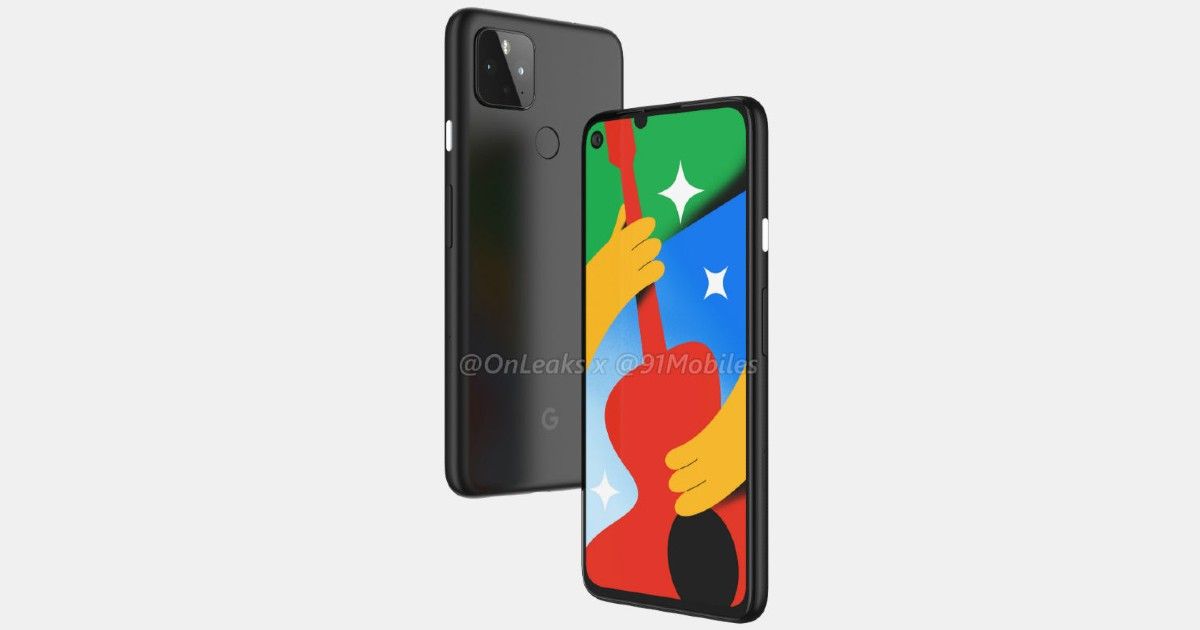 Additionally, it’s being reported that the Pixel 4a 5G will have a slightly taller form factor compared to its sibling. The handset may feature a 6.2-inch OLED display with FHD+ resolution as opposed to a 6-inch FHD+ OLED display (90Hz) on Pixel 5. This is against the previous leak, which suggests that the Pixel 4a 5G will ship with a 5.8-inch screen. In the imaging department, both Pixel 4a 5G and Pixel 5 are said to pack a dual-camera setup at the back, comprising 12.2MP (f/1.7) primary sensor and 16MP (f/2.2) ultra-wide sensor with 107-degree field-of-view. Upfront, the Pixel smartphones may rock 8MP shooter for selfies and video calling. 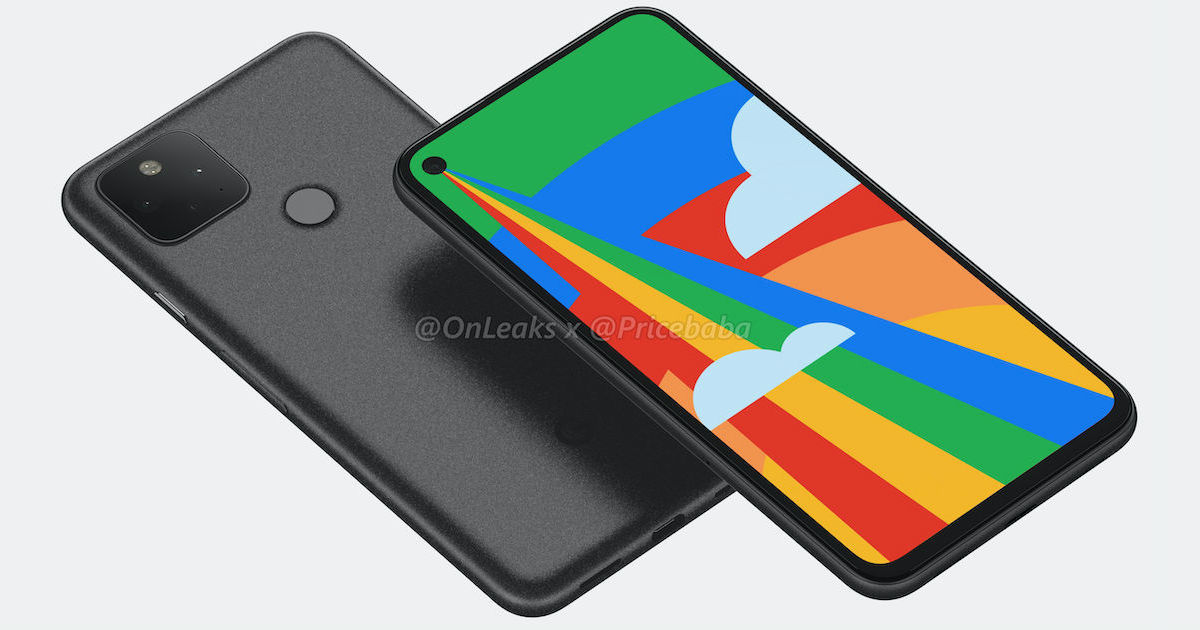 On the other hand, Google Pixel 5 is expected to ship with IP68 water and dust resistance certified 100 percent recyclable aluminium body. The phone may house a 4,000mAh battery with 18W wired charging, as well as, support for reverse wireless and wireless charging. The Pixel could be equipped with 8GB RAM + 128GB storage and triple microphones – but no 3.5mm headphone jack. The handset could come in at 147.7mm x 70.4mm x 8.2mm and weigh 151 grams.

Software-wise, both handsets will run Android 11 out of the box. They are also expected to house the Google Titan M security chip for security. The Pixel 4a 5G price will reportedly start at around Rs 47,000, whereas the Pixel 5 may cost around Rs 54,000.