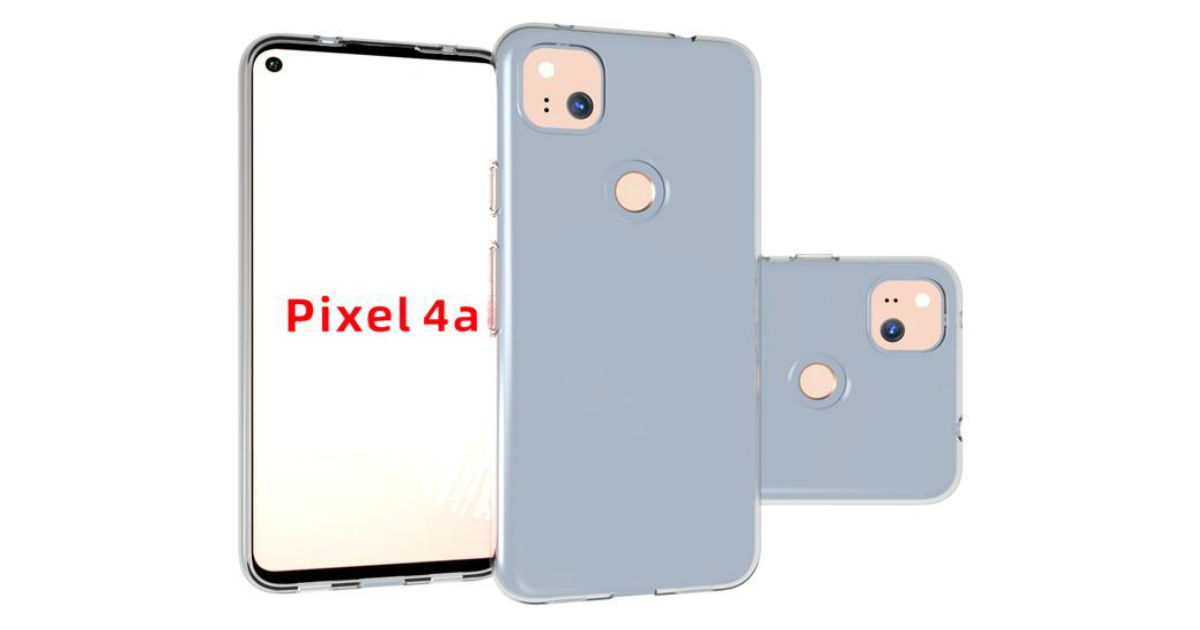 Google Pixel 4a is reportedly in the development and 91mobiles exclusively published renders of the phone in association with OnLeaks recently. The Pixel 4a renders revealed a punch-hole cutout at the top-left corner and a single sensor at the back housed in a square module. Now, some alleged Google Pixel 4a protective cases have leaked online, revealing the design to be in line with the renders. The Pixel 4a case sees a circular cutout for a rear-mounted fingerprint sensor and a square-shaped cutout for the single camera module. We also see the volume rocker and power button on the right side, and the USB Type-C port and speaker grills are placed on the bottom. Google Pixel 4a brings back the 3.5mm audio jack, and it is present up top.

While the square module with dual-rear cameras was acceptable on the standard Pixel 4, it seems a little too big here on the Pixel 4a for just a single sensor. The Google Pixel 4a is said to flaunt a 5.7 or 5.8-inch flat display, and there’s an earpiece above the screen. Considering the top bezel is narrower than on the Pixel 4, we doubt if it would get the Project Soli Motion Sense for gesture control. It will be a mid-range phone, so we expect it to ship with the Snapdragon 7xx-series chipset. The Google Pixel 4a will measure 144.2 x 69.5 x 8.2mm in size (9mm including the rear camera bump). 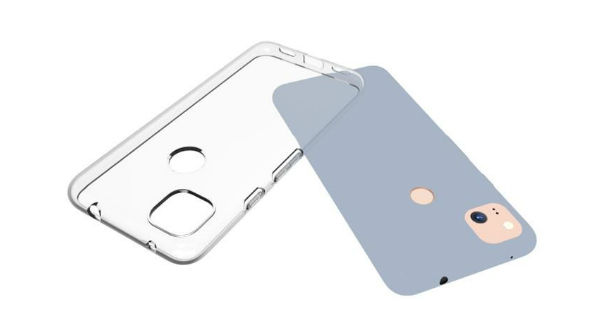 Considering that we’re in the early stages of the leaks, there’s a not a lot of information regarding the Pixel 4a and Pixel 4a XL available just yet. We can expect the handsets to go official at the I/O 2020 conference in May, which is the same time the Pixel 3a and Pixel 3a XL were launched last year. The handsets should be available in Black, White, Purple and possibly a Pink colour option as well, according to previous rumours.