91mobiles.com
Home News Google Pixel 4a Flipkart availability confirmed: here’s when it will launch in...
Highlights 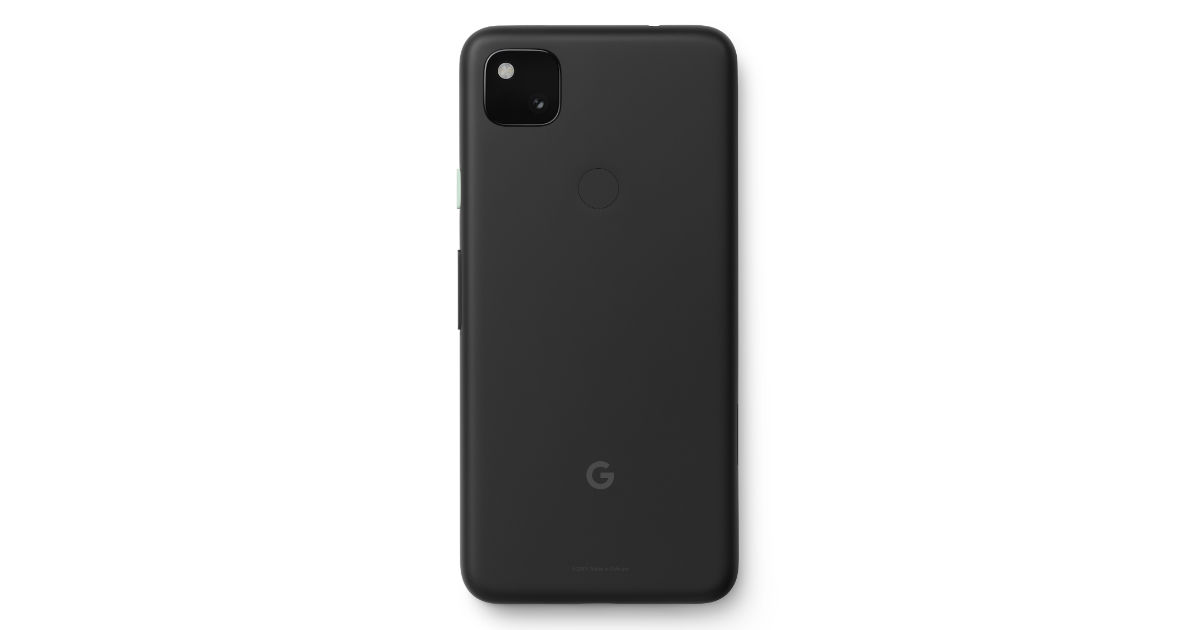 Google announced the Pixel 4a globally on Monday as a successor to last year’s Pixel 3a. The new mid-range Pixel smartphone will go on sale in markets like the US later this month. Yes, the Google Pixel 4a will launch in India, but you will have to wait a few months before you can get your hands on the device. Ahead of the phone’s release in the country, Flipkart has confirmed that the Google Pixel 4a will be available on the e-commerce website.

The Google Pixel 4a will go on sale in India sometime in October i.e two months from now and will be exclusively sold on Flipkart. The exact launch date and India price of the Pixel 4a will likely be announced in October. The phone has been launched in the US for $349 (approx Rs 26,200) for the sole variant with 6GB RAM and 128GB internal storage. 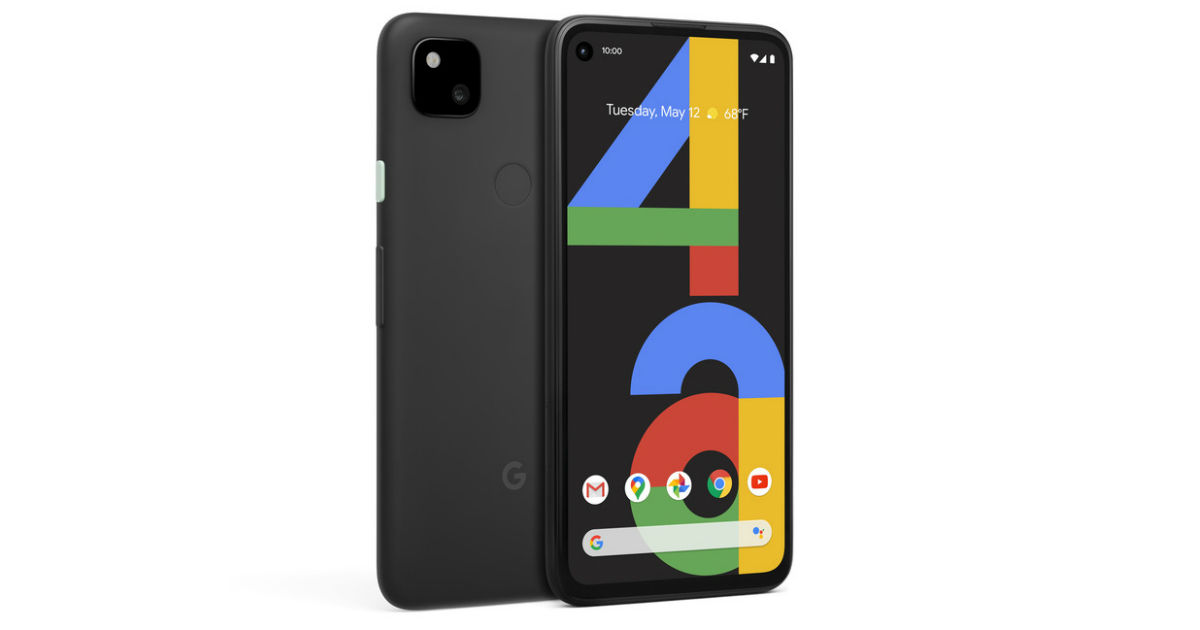 Google Pixel 4a specifications include a 5.8-inch FHD+ OLED display with a standard 60Hz refresh rate and punch-hole cutout. The smartphone is powered by the Snapdragon 730G chipset paired with 6GB RAM and 128GB internal storage. It features a single 12MP camera at the back with OIS support and an LED flash. Camera features include Live HDR+, dual exposure controls, Night Sight with astrophotography, Portrait Mode, and Super Res Zoom.

The Pixel 4a houses a 3,140mAh battery and supports 18W fast charging. Other features include stereo speakers, 3.5mm headphone jack, and a polycarbonate unibody that includes a rear-mounted fingerprint sensor. The Google Pixel 4a runs on a clean and stock Android 10 software with a promise of three major software upgrades.