91mobiles.com
Home News Google Pixel 4a price to be similar to Pixel 3a, promo images... 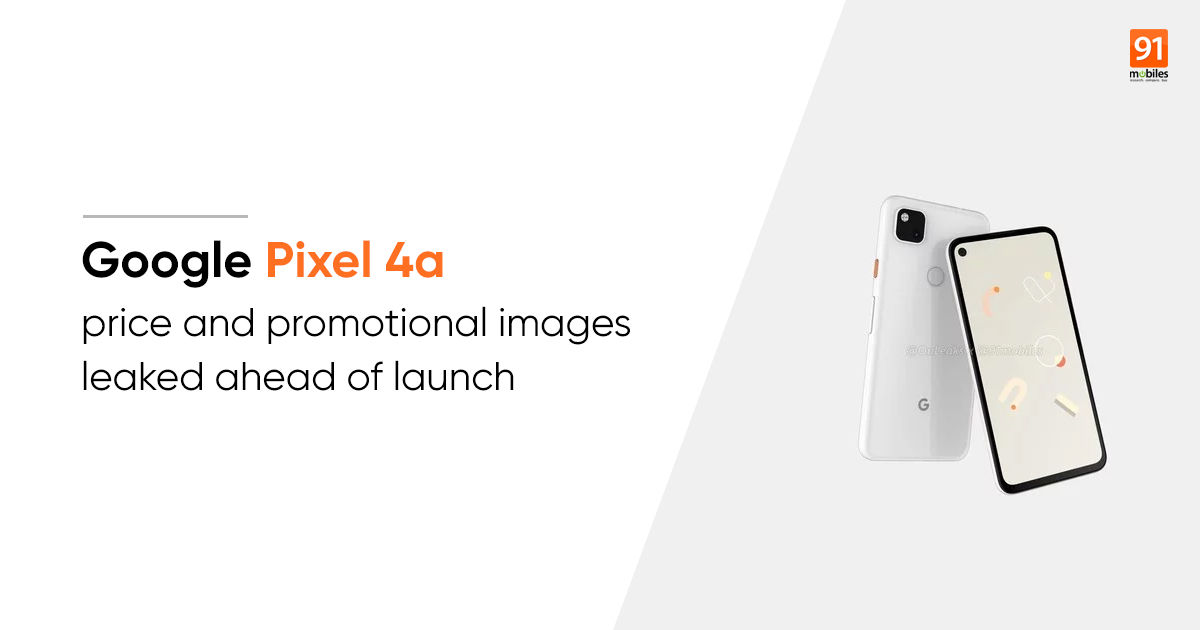 “Google Pixel 4a promo images confirm the phone will launch with a punch-hole display, single rear camera and a price similar to the Pixel 3a”

Pixel 4a price and promo images have been leaked ahead of its launch at Google I/O 2020 in May. Popular tipster Evan Blass shared an official-looking promo image of the Pixel 4a along with its pricing, which seems to be at par with its predecessor Pixel 3a from last year. The Pixel 4a, per the image, will be priced starting at $399 that roughly translates to Rs 29,000. This is likely the price of the base variant, which is said to come with 4GB of RAM and 64GB internal storage. There may be other memory options as well that are yet to be confirmed. Apart from the price, the image also confirms Pixel 4a design, which seems to be in line with the previous leaks and rumours. 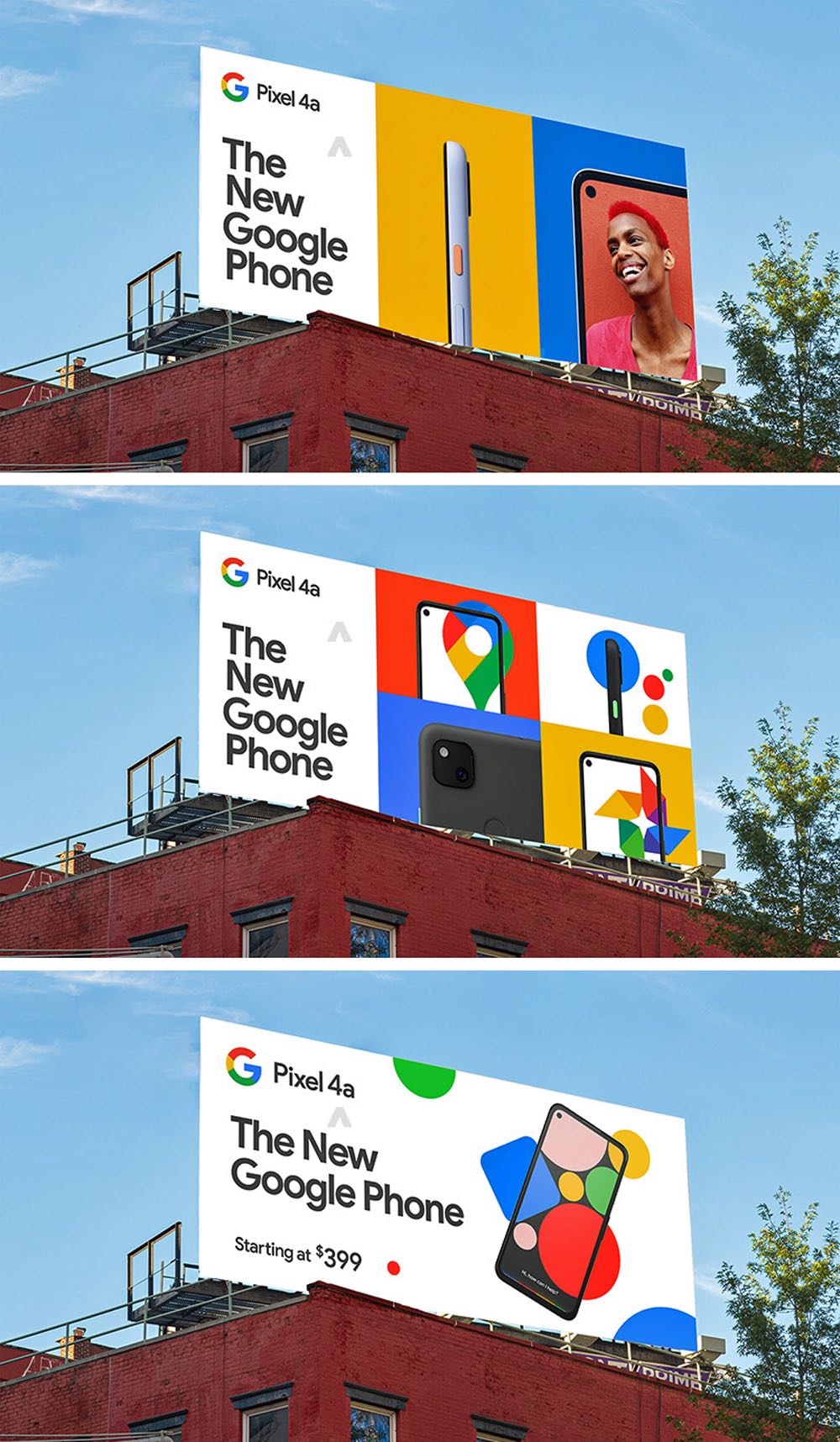 The Pixel 4a will be the affordable version of Google’s 2019 flagship Pixel 4 series. The handset is expected to come with a punch-hole display, contrasting power button, and a polycarbonate body with a matte finish. The rear panel of the phone features a centre-aligned fingerprint scanner and a squarish module at the top left corner that houses just one camera and LED flash.

An alleged leaked hands-on video suggests that the Pixel 4a could sport a 5.8-inch flat display with a 443ppi screen and a rather disappointing 60Hz refresh rate. The phone is said to have Qualcomm Snapdragon 730 SoC, coupled with 4GB RAM, ticking at its core. The handset is likely to miss out on Project Soli-based Motion Sense tech that was introduced with the Pixel 4-series, and this means the phone will likely launch in India. A 3,080mAh battery with Type-C charging support could fuel the handset. The Pixel 4a could be the world’s first smartphone to come running Android 11 OS out of the box.

Additionally, the phone may come with 64GB non-expandable storage and a 3.5mm headphone jack. That’s all we know about the Pixel 4a at the moment, but it’s worth mentioning that the handset will reportedly debut alongside Pixel 4a XL. The ‘XL’ version is likely to pack slightly better specifications, which we may learn soon. So stick around.