91mobiles.com
Home News Google Pixel 5a camera samples and details may have been accidentally revealed
Highlights 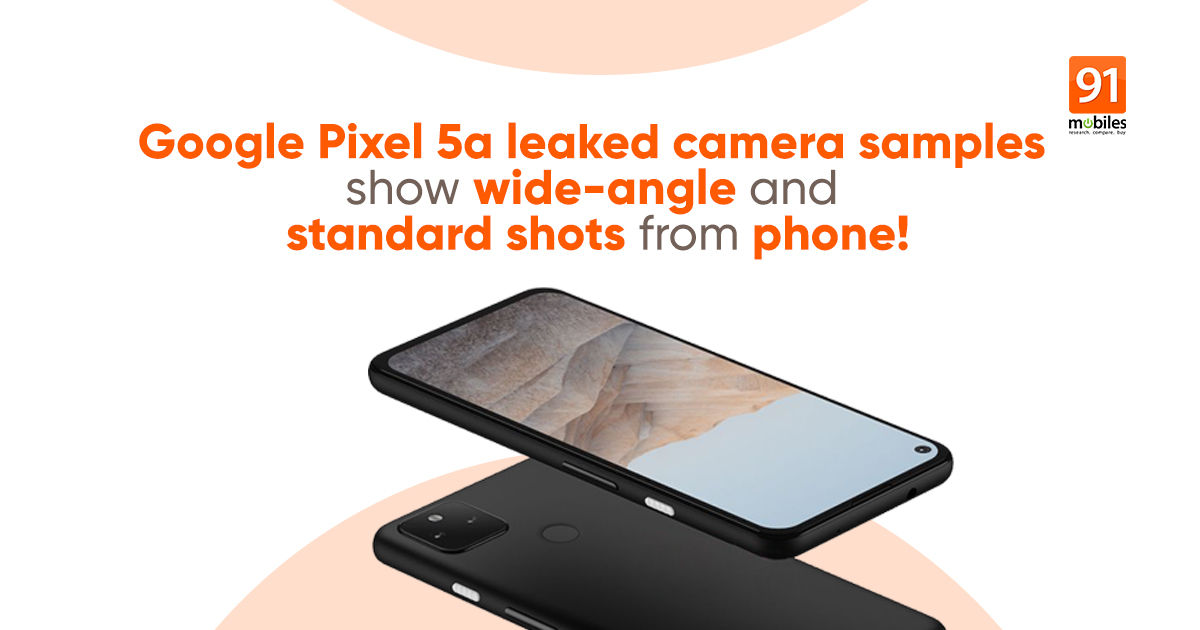 The Google Pixel 5a launch seems imminent and it is the next mid-range affordable smartphone from Google. Most recently, there were rumours that the search giant may not release the phone. However, Google squashed those rumours and confirmed that it will indeed launch the Pixel 5a around the same time it launched the Pixel 4a last year. Leaked renders have revealed that the phone will look very similar to the Pixel 4a. Now, the company may have accidentally leaked some details regarding the Pixel 5a’s camera.

As part of a recent post talking about its HDR+ algorithm, Google posted some samples that may belong to an unannounced phone. In the post, Google added a link to a Photos album that contained sample photos taken using Pixel phones. While most of the photos were taken by the Pixel 5, two images weren’t. Things got more interesting when Google took down one of these photos after news spread that it was taken from the Pixel 5a. The image that was taken down is an ultra-wide shot and it did indeed say that it was taken from a Pixel 5a in October last year.

Ultra-wide camera sample from Pixel 5a

The second sample image is still available in the album shared by Google, but it doesn’t say that it was taken by the Pixel 5a. However, it is very likely that it has been, and Google simply removed that data. Both images look great and have the well-known Pixel camera colours, sharpening, and HDR.

We expect the Google Pixel 5a to feature a similar camera setup as the Pixel 5, wherein the standard sensor will be paired with an ultra-wide sensor. Rumours have also suggested that the Pixel 5a specifications will include the Snapdragon 765G chipset with 5G, a 6.2-inch FHD+ display, 128GB storage, and run Android 12.