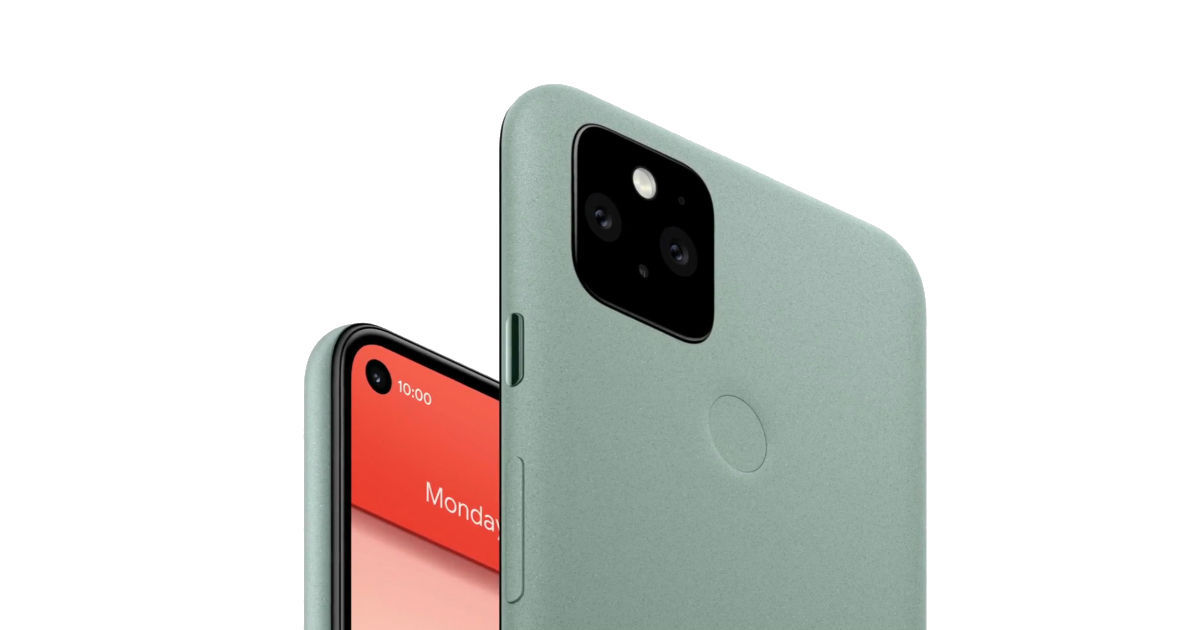 Google Pixel 6 will be one of the first devices to ship with Google’s “GS101” Whitechapel chipset, according to a report from 9to5Google. This falls in line with Google CEO, Sundar Pichai’s hints about “some deeper investments in hardware” and “terrific roadmap ahead” in 2021. Whitechapel will come as an effort on Google’s part to build their own SoCs that will be used in Pixel phones and Chromebooks alike. This should allow the Mountain View giant to better compete with Apple and probably Samsung in a few markets. Google is said to be co-developing Whitechapel with Samsung. 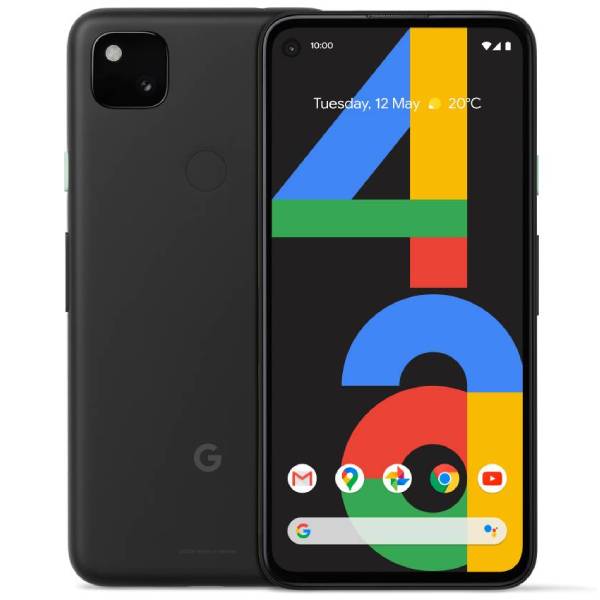 Furthermore, Google will reportedly launch devices with the Whitechapel chipsets as soon as 2021, according to the documentation viewed by 9to5Google. Whitechapel is being used in connection with the codename “Slider” in the document and the same reference was also found in the Google Camera app. Internally, Google refers to this chip as “GS101”, with “GS” potentially being short for “Google Silicon.” Additionally, when looked at other projects connected to “Slider”, the codename is directly connected to Samsung, including references to Samsung Exynos.

It appears that Whitechapel is being developed with Samsung Semiconductor’s system large-scale integration (SLSI) division. This could mean that Google chipsets may have some common factors with Samsung Exynos, including software components. The first phones that will be built on the “Slider” platform are “Raven” and “Oriole, “two Pixel codenames that were leaked last year. It’s possible the phones could be part of the Pixel 6 series.

From what we have heard so far, Google Pixel 6 will come with a centre punch-hole camera. Unfortunately, that’s all we know about the upcoming phone as of now.