91mobiles.com
Home News How to get Pixel 6 Magic Eraser feature on your device 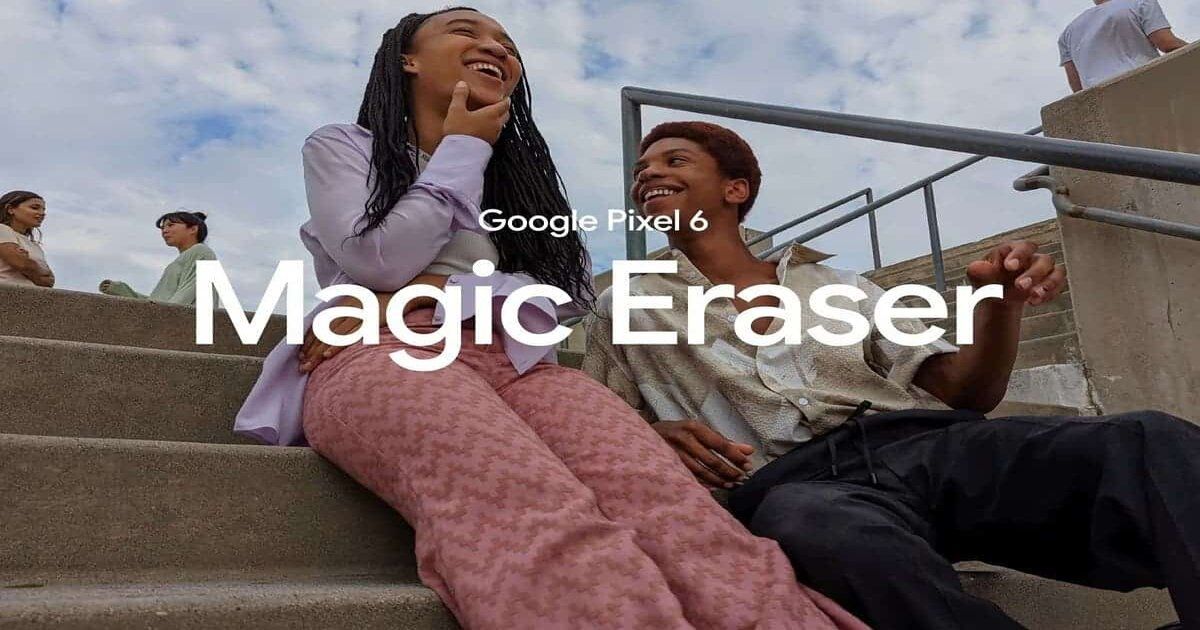 Google Pixel 6 and Pixel 6 Pro were launched earlier this month with a host of new software features and new hardware. The Google Pixel 6 and Pixel 6 Pro are powered by Google’s Tensor chipset, which is even more powerful than the Snapdragon 888 or Exynos 2100 in GPU performance. The chipset also comes with a big focus on AI and Machine Learning, and according to Google, is behind some of the exclusive Pixel 6 series software features. One of those features is Magic Eraser, which is getting quite popular these days. Google has clarified that feature is specific to their Tensor chipset-based phones only, however, this does not seem to be the case at all.

What is Magic Eraser?

For the unaware, Magic Eraser is a new tool in Google Photos that works like the Content-Aware fill option in Photoshop. You can use it to remove unwanted elements such as objects in any photo using the power of AI. It’s possible to try it on your smartphone just now using a special Google Photos APK. And the most shocking fact is that it does not seem to be needing a Tensor chipset to work.

Device eligibility to use Magic Eraser on non-Pixel 6 devices

The Magic Eraser tool requires an Android 12 device to be specific, which is officially still limited to Google Pixel smartphones. Other devices running Android 12 beta or devices with custom ROM of Android 12 can also try the ROM using the APK.

Before installing the specified APK, you will need to install Split APKs Installer (SAI) from the Google Play Store. Here are the remaining specified steps to get the feature on your Android 12 smartphone.

Magic Eraser on Google PIxel
1 of 2

It is possible that Google will patch this up, and block non-Tensor chipset smartphones from using this feature. The company can easily do that if it wants, as this feature was supposed to be exclusive to the Pixel 6 and 6 Pro, at least for now. Till then you can try the feature and enjoy this, till Google patches it up.
ShareTweetShare

Photo Recovery: How to recover permanently deleted photos from gallery on Android mobile and iPhone