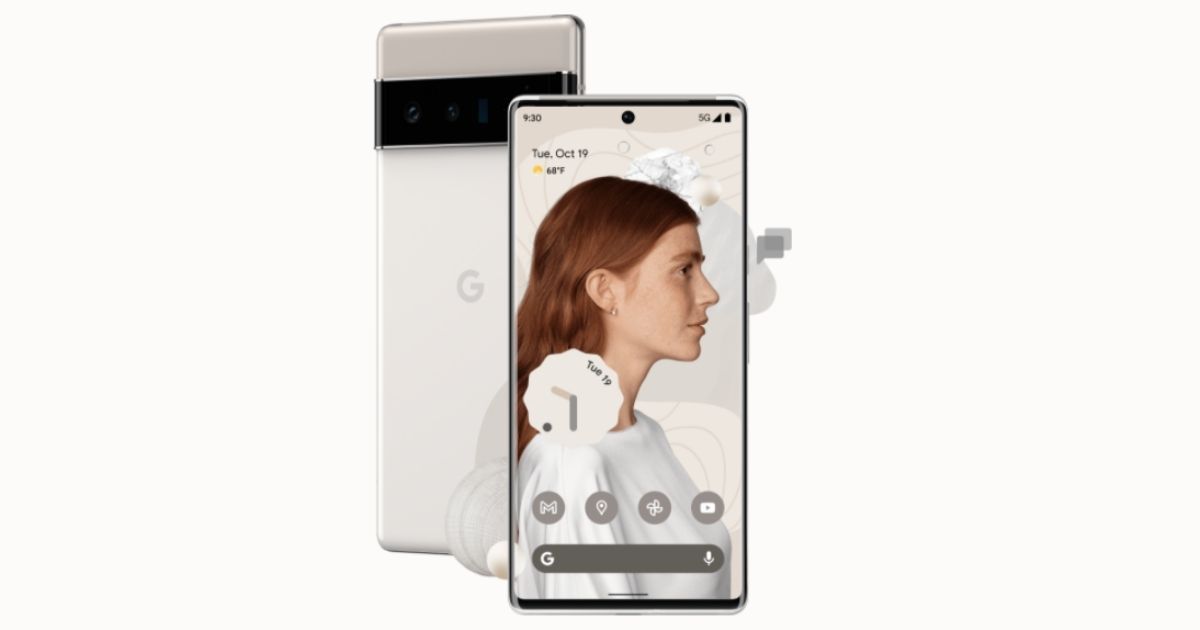 Google Pixel 6 and 6 Pro smartphones didn’t launch in India, with the company citing global demand-supply issues as one of the reasons for not bringing the duo to the country. This is a shame considering the flagships have received fairly good reviews, especially for the in-house Tensor chipset and multiple rear cameras on the back (a first for the Pixel series). While we wait for an official launch, a seller has listed the Google Pixel 6 Pro on Amazon India already, with a pretty hefty price tag to match. 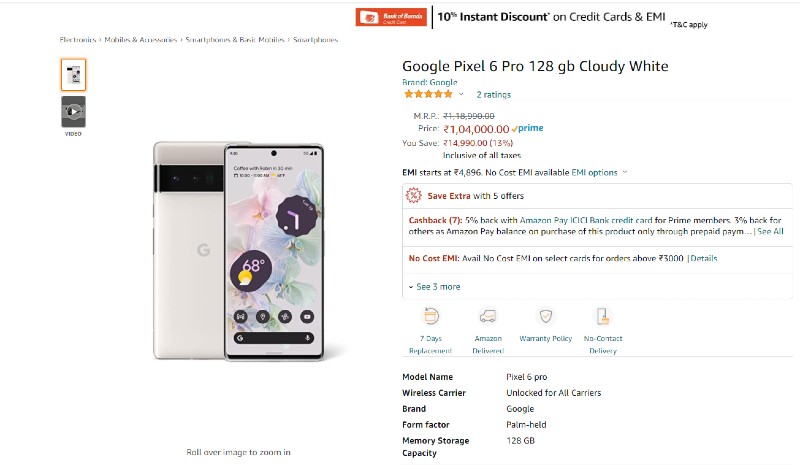 The Google Pixel 6 Pro price in the Amazon India listing is Rs 1,04,000. To recall, the Pixel 6 Pro 5G is priced globally at $899 (around Rs 68,000) and even after adding import duty and taxes, this Rs 1 lakh+ price is quite a premium. The usual bank offers like the ones on Axis Bank and Bank of Baroda cards apply here as well. The listing carries the Fulfilled by Amazon tag and there’s a 7-day replacement option on the Pixel handset, like on any other phone selling on the platform.

The seller is Worldwide_Store and has a pretty low positive rating on the e-commerce site at just 60 percent. Many of the reviews on the seller’s page show customer dissatisfaction, with multiple 1-star ratings. The Pixel 6 Pro 5G listed by the seller has just two reviews.

Considering all this, it seems to be a case of someone selling an imported Pixel 6 Pro unit in India, assuming it won’t be a fake. We suggest you stay away from it. Since Google is not officially selling the phone in India, there will likely be no official warranty on it as well. Moreover, Google usually partners with Flipkart while selling its Pixel phones in India.

Pixel 6 Pro has become the first Pixel smartphone to feature triple cameras on the back, consisting of a 50MP Samsung GN1 primary sensor with f/1.85 aperture, a 12MP ultra-wide-angle Sony IMX386 sensor with f/2.2 aperture, and a 48MP telephoto Sony IMX586 sensor with 4X optical zoom. There is a 12MP Sony IMX663 sensor with 94-degree FoV. 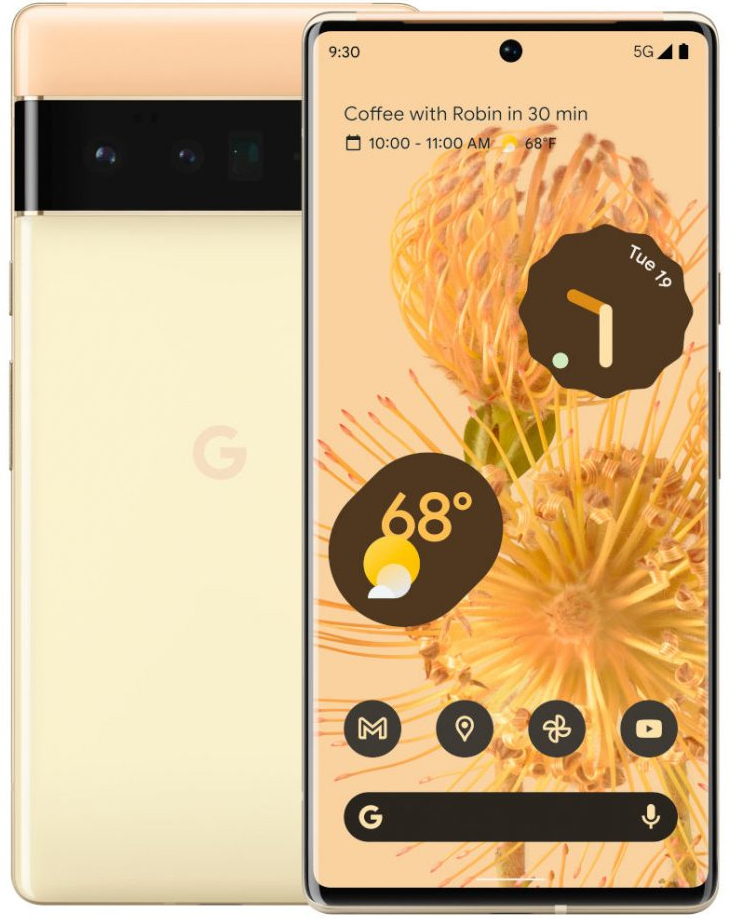 Google Pixel 6 Pro is available on Amazon India, but you probably shouldn’t buy it