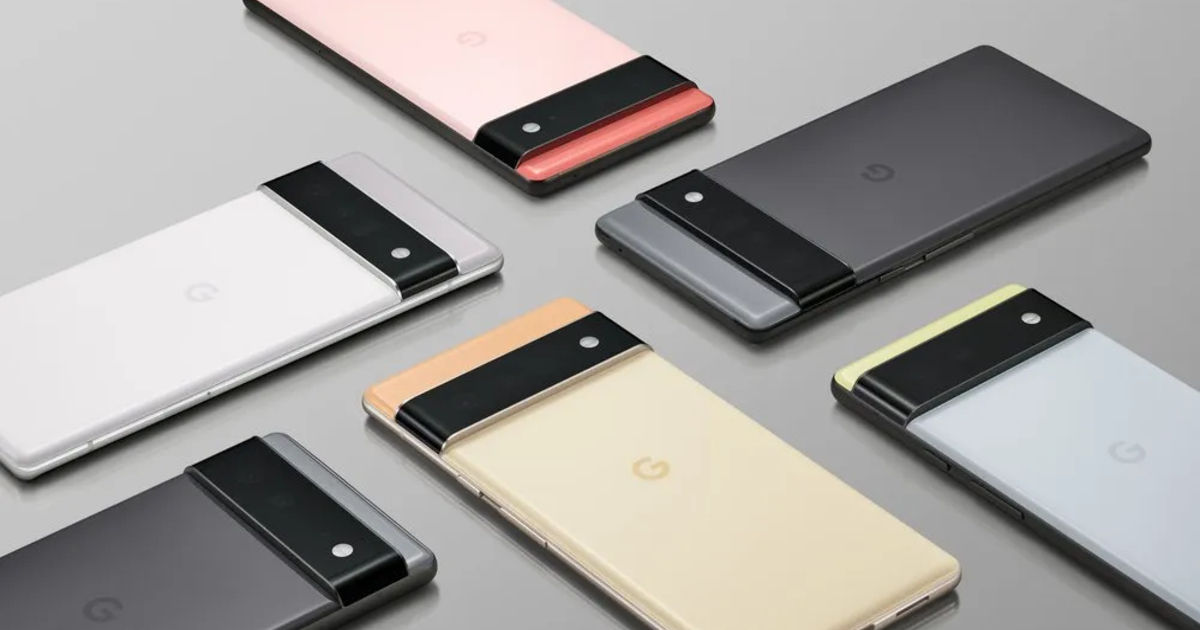 Google Pixel 6 and Pixel 6 Pro flagships were recently confirmed by the company. They will come with the in-house Tensor chipset and multiple camera modules on the back. While the complete Pixel 6 series specifications haven’t been outed yet, the Mountain View giant has revealed the markets where it will be available later this year. Unfortunately, the Google Pixel 6 and Pixel 6 Pro will not launch in India, well, at least not in the first round. This may come as a disappointment for Pixel fans considering the lineup is set to bring some significant upgrades in hardware and design over the previous generation. This won’t be the first time that Google is ignoring the Indian market as the Pixel 4 and Pixel 5 lineup never made it to India as well. However, the cheaper Pixel 4a did make it to India. 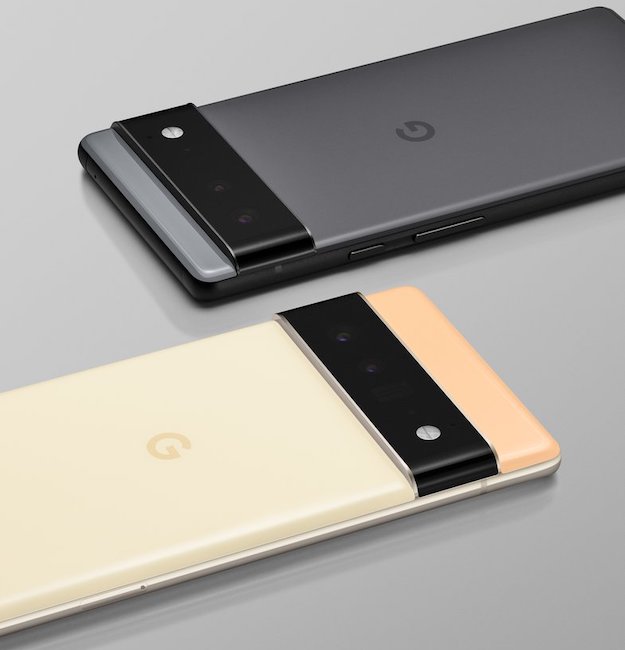 The Google Pixel 6 and Pixel 6 Pro are confirmed to come with punch-hole cutouts for the selfie snappers, up to triple cameras, and will run on Android 12 out of the box. The vanilla model would sport a 6.4-inch FHD+ 90Hz OLED screen and have dual cameras, while the Pro variant would come with a large 6.7-inch QHD+ 120Hz curved display, a wide-angle lens, an ultra-wide-angle lens and a 4x telephoto lens.